CM Punk made some rather harsh statements about WWE's AJ Styles this week, claiming his silence says it all during the social change crisis.

While many WWE superstars responded to the current social change crisis, not every superstar has done so. In fact, AJ Styles is one of the men who has not responded on social media.

On social media, CM Punk has come down on AJ Styles for not responding during the social change crisis. But he implies something a little more harsh as well! 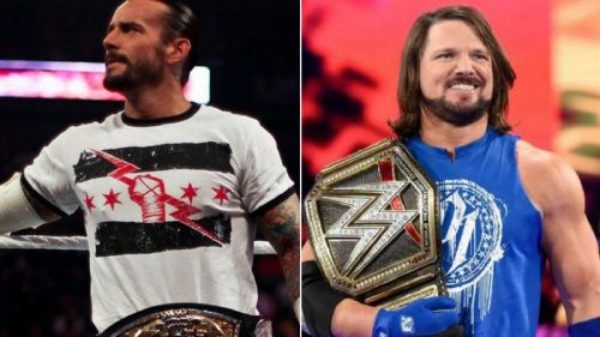 Punk took to social media to respond to AJ Styles’ silence regarding the current riots and George Floyd tragedy. It all started with a general tweet about people’s reactions during the social change crisis.

Lotta people snitching on themselves. When people tell you who they are, believe it. Might be unfortunate and disappointing if you’re a fan of that person, or if it’s your grandmother, but fuck ‘em. Good bye! (I yield my time, fuck you.)

The tweet soon turned into something else though, as a fan pointed out AJ Styles’ silence in recent weeks. CM Punk responded with the now deleted tweet.

“Well. Come on. That one has been obvious for years.”

Obviously, this small tweet implies a lot of things about AJ Styles, even though they are not actually said. CM Punk probably realised that it went too far as well, as he promptly deleted the tweet.

Fans Come To The Defense Of AJ Styles 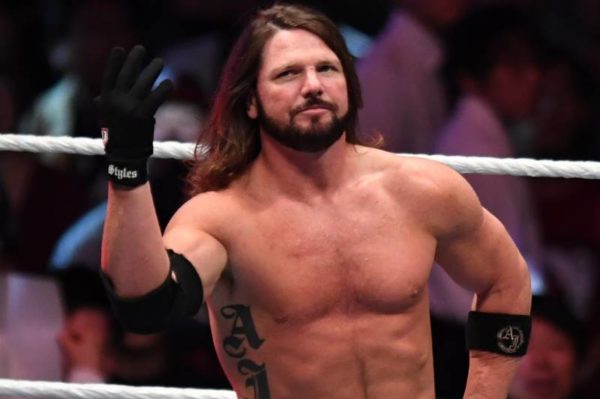 While some fueled the rumor mill after CM Punk attacked AJ Styles, others came to the defence of the WWE superstar. Here are some of the tweets from fans who responded to the tweet.

AJ Styles is a family man he spent his time with his family, he doesn’t tweet a lot he even stream two days weekly, why the f**k you think that’s racist?????

Is he obliged to participate? People have other things to do in their lifes and that doesnt mean theyre automatically racist. That way of thinking is SICK and TOXIC and is a clear answer why so many people decides to stay away from it.

Fans are spot on when they say this kind of talk is toxic, especially in the current environment. If you choose not to participate as a prominent figure, it does not automatically mean you are a racist.

Styles has never been accused of racism before, so this is the first time rumors like this are being spread. Styles also keeps his personal opinions and emotions from his social media, so it is not that unusual that he has not responded to recent events.

AJ Styles Has Not Yet Responded 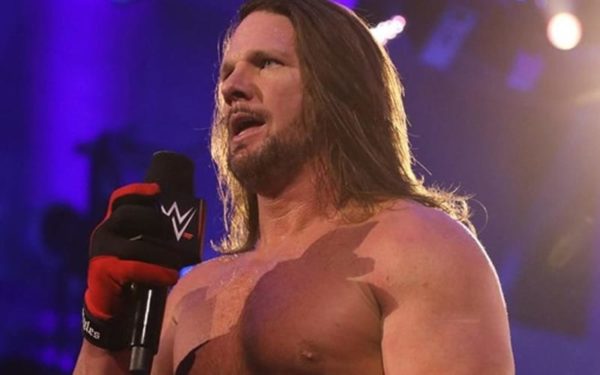 Despite the fact that CM Punk attacked AJ Styles in such a public way, The Phenomenal One still has to respond. While he is undoubtedly aware of the situation, he remains silent on the situation at the moment.

While Styles has not been accused of racism in the past, he has used the word “f**” in the past, a derogatory term for gay people. However, it does need to be said that he used the word during promos in the nineties, so it does not reflect Styles’ actual opinion and that word was quite common in that era.

Styles has been a heel for most of his career, so it is not that unusual that he used some swear words common for the time. However, Punk calling him a racist in no uncertain terms is taking things to a whole new level.

We will have to wait and see how the situation unfolds between CM Punk and AJ Styles. For now, it is unlikely that both men will run into each other soon, as I am sure it might lead to a very uncomfortable situation.

Speaking out for the things you believe in is one thing, but accusing another of being a racist without evidence and destroying someone’s reputation is unacceptable.