3 WWE Superstars Who Must Switch To Another Brand To Succeed

Some WWE superstars are suffering from being on the wrong brand. But which three superstars should make the switch to another brand?

The brand a WWE superstar ends up on can make or break his or her career. At the moment, three superstars would benefit greatly from a move to a different brand.

But which three superstars should get a brand switch? 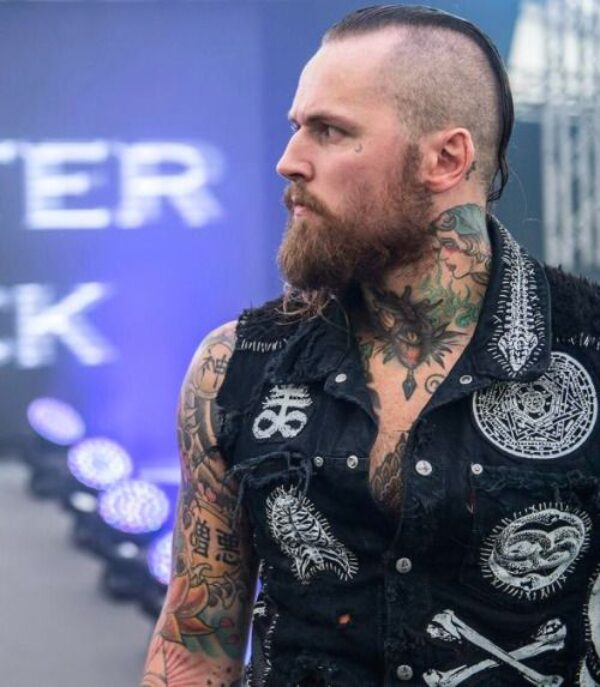 From the moment he arrived on NXT, it was clear Aleister Black would go far. Unfortunately, he has yet to shine on the main roster.

Some wrestling gimmicks are quite similar. However, the same cannot be said for Aleister Black’s character.

While Black offers something different, the WWE still has to capitalize on his potential. Even though he had matches with A-list wrestlers, his roster position leaves much to be desired.

A brand switch to SmackDown would be much better for Black and viewers. After all, he would be a prime opponent for “The Fiend.”

Psychological warfare is The Fiend’s thing, and this matches beautifully with Aleister’s character. It also provides Bray with an opportunity to further establish himself as the creepy heel.

Naturally, there are more WWE feuds to be had for Aleister Black on the SmackDown roster. From Daniel Bryan to Shinsuke Nakamura, there is much to be excited about.

Somehow I feel that Sheamus is wasted on the SmackDown brand. After all, he’s already faced many of the men on SmackDown Live.

There are still some new WWE feuds possible for Sheamus. However, those WWE feuds are mainly on the Raw brand.

Unfortunately, rumor states that Randy Orton might be Drew’s next opponent. If I had a choice in the matter, I would prefer Sheamus any day of the week. 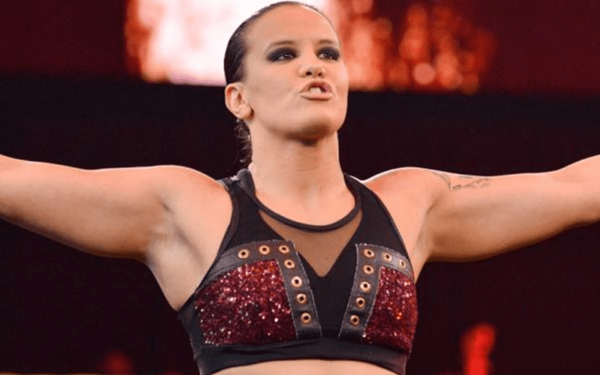 One of the more tragic stories in this overview is that of Shayna Baszler. After all, the star has not been seen on Raw for several weeks.

When Shayna Baszler was at NXT, the Queen of Spades had the career of a lifetime. Becoming one of the best heels and dominant champions, the main roster only had to capitalize.

Only, when Shayna got to the main roster. Her superior status was destroyed in minimal time.

The feud between Baszler and Becky Lynch was built to no end. And while Becky remained champion, Shayna basically fizzled out in the background.

Moving Shayna Baszler to the SmackDown brand could provide her with a clean slate. It enables her to rebuild her dominance, and position herself as a serious heel once more.

There are many potential WWE feuds for Shayna. From Sasha Banks to Bayley, Shayna could bring some new life in the SmackDown women’s division.

Still Room For Stars To Shine

Even with a thinned out roster, the WWE still has trouble using its superstars appropriately. There is room for those stars to shine though, it just requires a little bit of effort.

Of course, with all the recent scandals surrounding the WWE, the company might be looking forward to some quieter months. Unfortunately, it could be at the expense of these stars.