WWE superstar Aleister Black recently revealed his battle with panic attacks and anxiety after he suffered a significant childhood trauma.

Over the past twelve years, I struggled with significant panic attacks and agoraphobia. With it, I have learned that nobody is immune to this problem, not even WWE superstars.

In a recent Q&A on his YouTube channel, Aleister Black revealed his struggle with severe panic attacks and anxiety. He also disclosed that a childhood trauma had a serious impact on him as an adult.

Black suffered a childhood trauma that caused him to become claustrophobic as an adult. In fact, a bullying incident caused Aleister to become scared of small spaces.

“As for claustrophobia, I have childhood trauma for being trapped in something for an extended period of time. When I think about it, it makes me [he shivered] — I was at this big jungle gym with my mom and there were these big tubes where I was climbing into and you climb up and they were very narrow. There was a kid behind me and there was a kid in front of me and they picked on me so they wouldn’t let me out.”

Aleister Black has talked about his mental health problems many times in the past. His recent revelation shows that seemingly small incidents in childhood can cause issues for the rest of someone’s life. 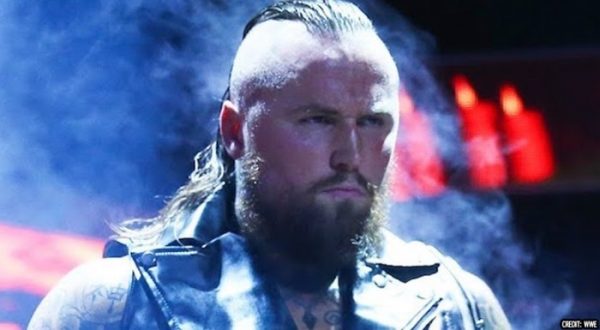 Claustrophobia is a fear of confined spaces, or rather being in a confined space where there is no immediate escape. It is a relatively common phobia with a variety of causes.

Of course, not everyone who experiences childhood trauma develops claustrophobia. Some studies show that some people are more prone to experiencing anxiety and panic attacks, mainly due to the amygdala.

The amygdala is a small set of neurons situated in the temporal lobe. It is responsible to process emotions, and scientists now believe that an overactive amygdala could make someone more prone to panic attacks.

With biological reasons for panic attacks and anxiety, childhood trauma does not need to be present for the condition to hit.

How Aleister Copes With His Fears? 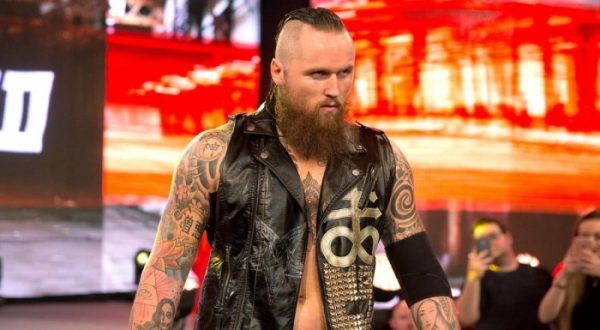 During the Q&A, Black revealed how he copes with his respective fears. He mentions how he pushes himself in a situation he fears, to try to overcome the issue which helps make the anxiety less over time.

The technique Aleister Black uses is “exposure therapy.” It is important never to expose yourself to the source of your phobia without the supervision of a mental health professional.

Exposure therapy shows some effectiveness for the treatment of phobias, but not everyone copes well with flooding. Flooding someone with fears could make the anxiety stronger and the phobia more embedded.

Aleister opening up about his condition is a good thing. Anxiety sufferers often feel alone, and he shows that even WWE superstars can encounter this problem.

You can find more information about anxiety and panic attacks on ADAA.org.