The lines between pro wrestling and real life can blur sometimes, and this is certainly the case for these 10 WWE matches.

While many WWE storylines in professional wrestling are written up by the creative team, some stories are embedded in reality. There are numerous feuds and matches where this was the case, these being the 8 most obvious ones. 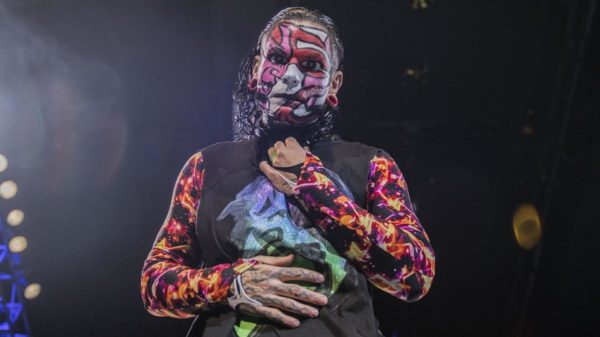 Jeff Hardy struggled with drugs and alcohol throughout his life. Over the years, it had a negative impact on his wrestling career, causing him to leave WWE and join indie promotions for a time.

Upon his return to WWE, Jeff Hardy wanted to redeem himself and this real-life story is coming to fruition in 2020. 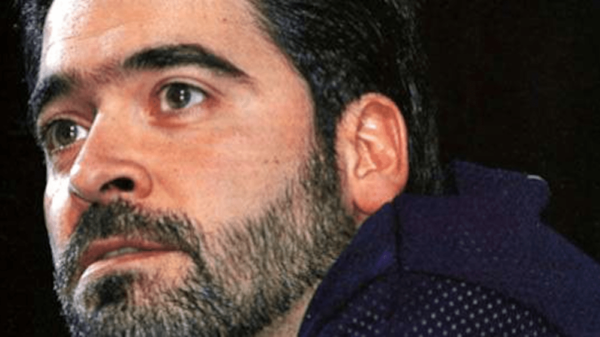 Vince Russo is not the most popular guy in the pro wrestling, this applies to wrestlers as well as fans. In fact, one of his power outbursts went straight into a courtroom battle.

Back in WCW, Russo decided to go ham on Hulk Hogan and his character. Calling Hulkster a selfish piece of crap, Vince Russo eventually sacked Hulk Hogan in front of baffled viewers and attendees.

Hulk Hogan took offence to the way he was portrayed by Vince Russo, and it eventually led to a slew of courtroom battles. Unfortunately, Hogan had to work with Vince Russo again at Impact Wrestling, but their relationship never fully recovered. 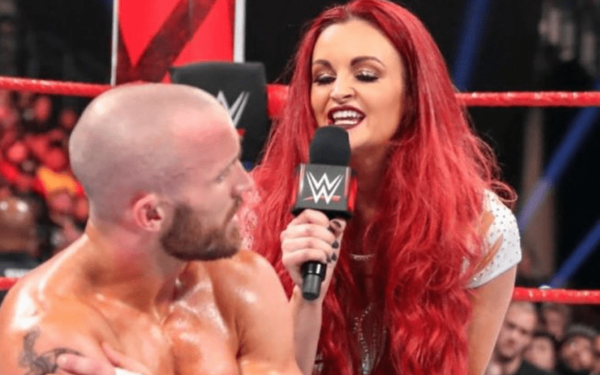 During the summer of 2019, Maria Kanellis found out she was pregnant. Of course, the WWE would not be the WWE without using her pregnancy for a storyline. 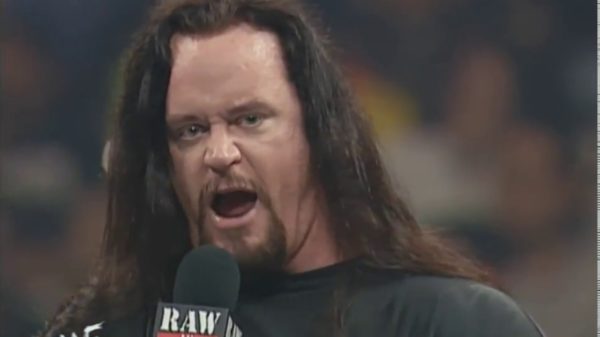 During his shoot promo, Taker spoke about absolutely everything, including WCW, the wrestlers who jumped ship, and even Shawn Michaels.

The Undertaker’s pipebomb was the first time we saw a glimpse of the man behind the character. Of course, it would be many years later until we learned more about Mark Calaway.

5. John Cena Feuds With The Rock 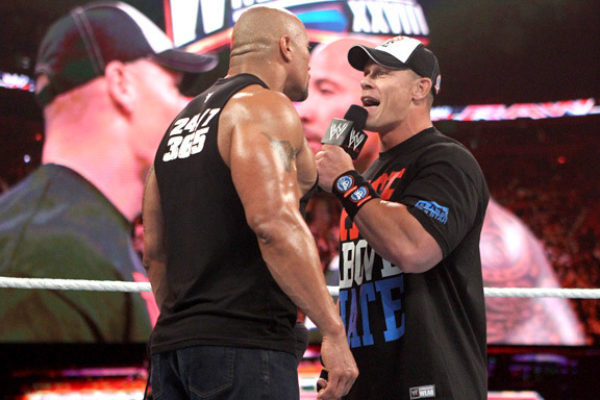 The Rock and John Cena could not stand one another at one point. John took offence to Rock spending more time in Hollywood than in the WWE ring, despite calling WWE home.

“Explain to me why he can’t come back for a 15th Anniversary show or make an appearance at WrestleMania”. – John Cena

While the feud led to some amazing television down the line, both men took repeated shots at one another.

Despite John’s criticism of The Rock in 2008, Big Match John is spending most of his time in Hollywood himself. Needless to say, the real life tension between both has all but dissolved these days. 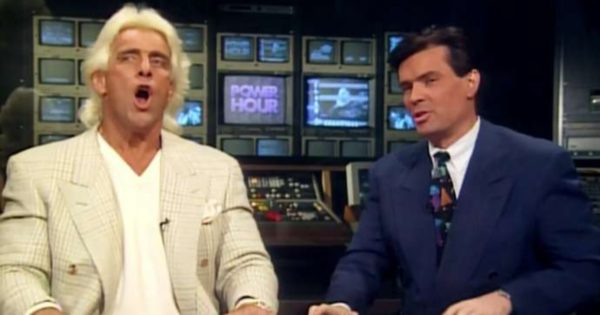 Some wrestlers and on-screen personas cannot stand one another in real life, and this was certainly the case for Eric Bischoff and Ric Flair. Of course, Flair had good reason to dislike Bischoff.

When Ric Flair worked for WCW in 1998, Eric Bischoff lectured Ric Flair for missing an episode of Thunder, as the wrestler wanted to spend some time with his family. While this event may seem insignificant, it led to numerous lawsuits over the years, causing Ric Flair to hate Bischoff.

Unlike some of the other feuds mentioned in this overview, Flair and Bischoff eventually put their differences aside. They worked together at Starrcade and benefited from some of the unresolved issues between them.

Today, Ric Flair and Eric Bischoff are actually friends. Nevertheless, their friendship took many years to grow and develop. 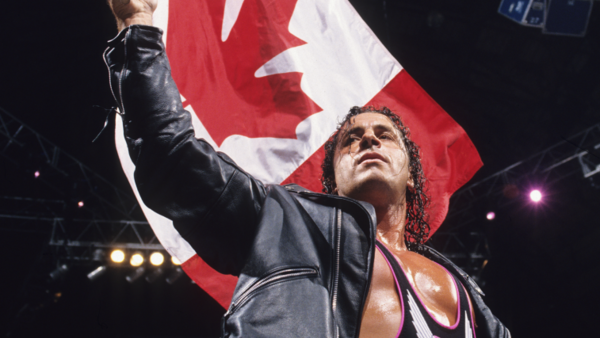 Even though Bret Hart was a Canadian wrestler, his skill catapulted him to become one of the most popular wrestlers in the United States. However, the love story with American wrestling fans would not continue.

As wrestling fans started to change in the nineties, Bret saw the perfect opportunity to change his persona and become a heel. Of course, fans ate it up, as the Canadian loving wrestler had no problems upsetting fans.

However, parts of the gimmick he portrayed was supported by truth. Hart vented some of his frustrations on air, making it clear he was drawing from his own reality.

Despite the heel turn and his own frustrations with the changing fan landscape, Bret Hart did some of his best work as a heel. On top of that, he became one of the most legendary wrestlers coming from Canada, especially after the Montreal Screwjob, which drew a strong line between American and Canadian fans. 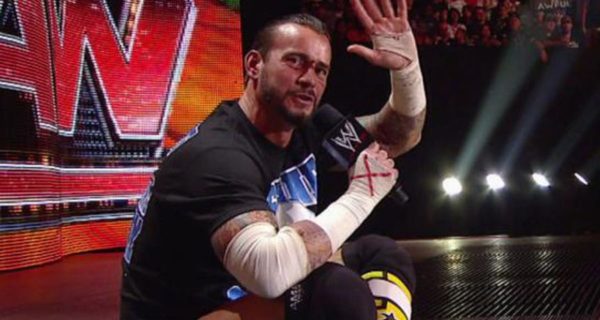 We already mentioned The Undertaker’s Pipebomb, but there was another pipebomb in WWE history that was steeped in reality. That’s right, we are talking about CM Punk’s legendary promo.

CM Punk’s 2011 promo is still legendary today. Of course, there were many reasons why this promo is remembered still, but the most prominent reason were the nuggets of truth in his shoot promo.

While everyone is sure that the promo was approved beforehand, the comments on John Cena, Vince McMahon and Triple H rang true for many fans. As he also mentioned New Japan and Ring of Honor in the same promo, it was something that was never seen on WWE television before.

Are Stories With Some Truth The Best? 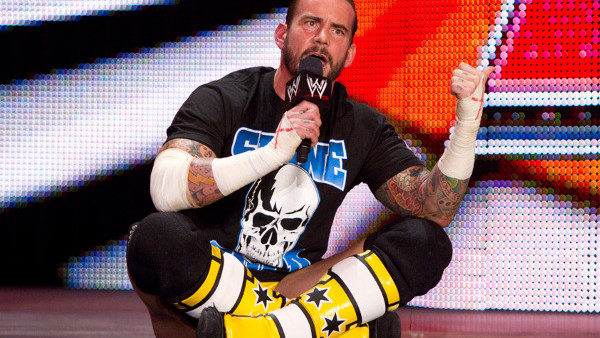 Most of the stories and feuds in this overview were some of the best, and there are many others that come to mind, including Edge versus Matt Hardy. But are these stories the best?

There is no denying that some truth to today’s stories can make an excellent feud. Nevertheless, pro wrestling would be nothing without some creativity, so it is all about finding that perfect blend.