Edge decided to return to WWE wrestling because in a unique way. Also, the length and starting time for WrestleMania 36 has also been revealed.

Edge revealed during an interview the moment when he believed he could make a return to the WWE wrestling ring, and it seems we have Sheamus to thank for that. In other news, we reveal the Wrestlemania length and starting time for this year.

When Edge Decided To Return 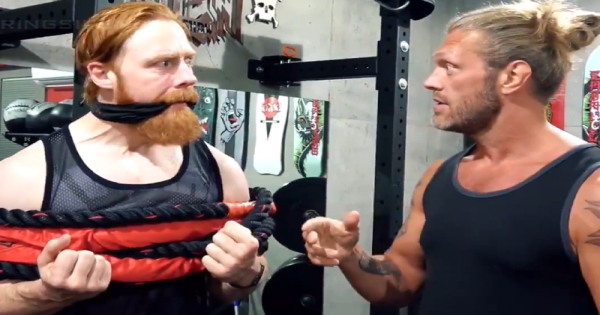 Celtic Warrior Workouts is Sheamus’ Youtube Channel. Some time ago, he did an episode with Edge. He took Sheamus on a bike ride, during which he fell. After suffering some cuts and scrapes, Edge noticed his neck was okay after a serious fall. This is when Edge started to think he could make a return.

“It’s a pretty gnarly wipeout. I was going probably 20, 25 mph, landed on these stones, rolled right up to my feet. But I’m fine. I was all cut up, but my neck was fine. Couple that with doing all of these fight scenes over the years on sets — some pretty physical stuff, especially with ‘Vikings’ — and I thought, ‘OK, I feel really good.’”

So, if not for Sheamus, Edge might never have considered returning to the wrestling ring. While it was all a result of an accident, maybe it was a fortunate accident in the grand scheme of things? 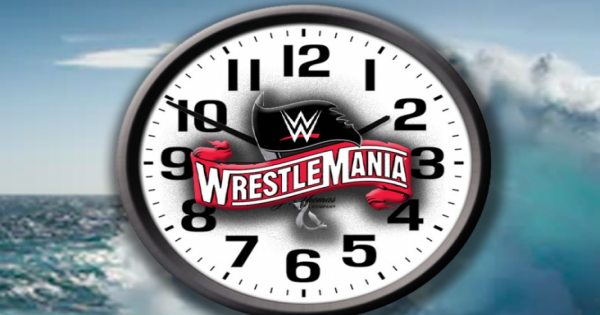 While it may not feel like it, WrestleMania 36 is right around the corner. As we already know, WrestleMania will take place over two days. However, up until now, we didn’t know the start times and the overall length of each event.

Please note that the pre show starts an hour before the event. WrestleMania 36 usually has a very long pre show, but that is different this year. So, only a one-hour pre show. I can’t say I’m sad about that.

Some Things To Look Forward To 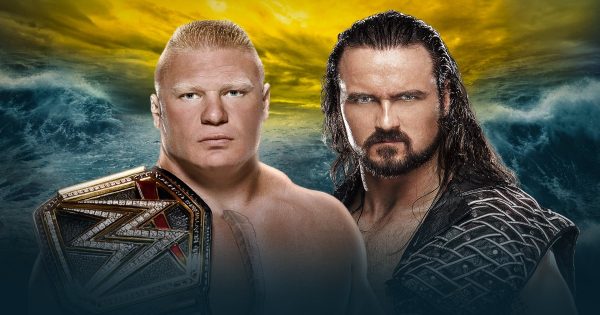 WWE superstars have done everything in their power to keep people interested in WrestleMania. While WWE superstars are fighting an uphill battle, there are some interesting promos that make us extremely excited for the upcoming event.

Drew McIntyre has one of the most interesting promos for WrestleMania. He shot a cinematic promo for his fight against Brock Lesnar, and it is absolutely amazing. Of course, I’m not completely neutral as I’m a big Drew McIntyre fan. Still, judge for yourself!

The Undertaker seems to have returned to his American Badass character in this recent promo. He mentions how Styles has crossed the line, building this amazing feud up even more.

Finally, the feud between Edge and Randy Orton is another big thing to look forward to this year. The feud has been building for weeks and the involvement of Beth Phoenix made it even better. Unlike some of the other matches on the card, this match could actually benefit from the empty arena.

Who do YOU think will be the #LastManStanding this weekend when @EdgeRatedR and @RandyOrton finally collide? pic.twitter.com/VRGUXh6hfB

In conclusion, there is much to look forward to. So, let’s give WrestleMania 36 a chance.