All Elite Wrestling (AEW) has announced its first TNT tournament. In other news, the WWE has loosened the rules for cutting promos.

AEW announced their first TNT Championship Tournament, which leads up to the Double Or Nothing pay-per-view. In other news, Vince McMahon has reduced his usual rules for WWE promos on the RAW brand. 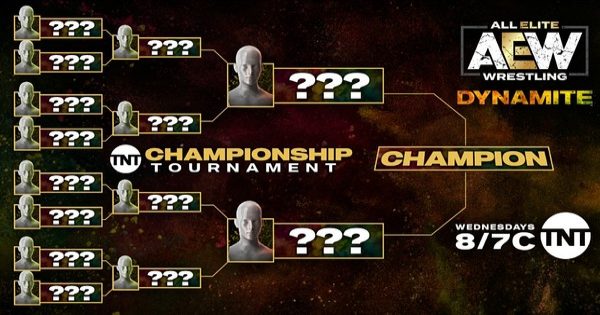 Despite the problems in the wrestling business due to the coronavirus, there are many reasons to still be excited. One of these things is the first TNT Championship Tournament.

AEW announced its first TNT Championship Tournament, which will consists of eight men. The tournament has a relatively simple structure. It involves a single elimination and leads to the TNT Championship. The finalists fight for the title on May 23 in Las Vegas during the Double Or Nothing pay-per-view.

“I’m glad we’re now able to announce the TNT CHAMPIONSHIP. The first ever titleholder will be determined by an unforgettable tournament that fans will not want to miss, and that our wrestlers will be desperate to win.”

Double or Nothing is currently one of the best-known events of the promotion. It transformed Dean Ambrose back into Jon Moxley. It started the war between WWE and NXT. So, we certainly need to look an eye out for this next event and any developments that take place during it.

Now, we know the tournament is taking place starting next week. However, we don’t know the participants yet. WrestleNewz will keep a close eye on the situation. 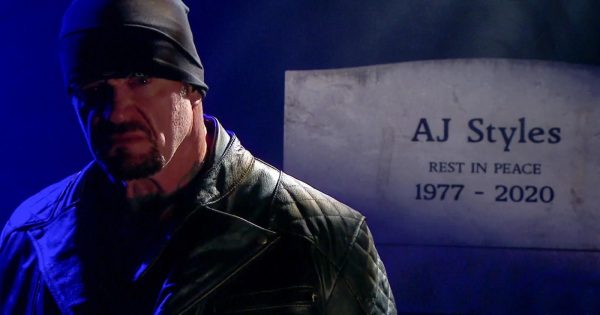 Vince McMahon is known to keep a tight rein on his WWE roster. However, the coronavirus certainly had an influence on all that. In fact, Vince reduced the rules for Performance Center promos only recently.

Most WWE talent are allowed to speak their minds on the microphone now, and this has led to more creative promotions. A prime example is the recent promo of AJ Styles. During the promo, he attacked The Undertaker’s wife Michelle, giving the feud a more personal feel. The Undertaker would later respond with a more personal promo of his own.

The nature of the promos is not the only thing that’s different. AJ Styles and The Undertaker have been referring to one another by their real names. Looking back at previous years, this is something that was hardly ever done. Dave Meltzer noted,

There is no doubt in our minds that the WWE are trying to make their promos more personal. Wrestlemania 36 without an audience is something nobody could imagine until a couple of weeks ago. Evidently, it influenced the entire nature of the event. Moving forward, the WWE must find a way to keep the crowd interested and these unique promos are a way to do it. Let’s hope they can salvage WrestleMania itself as well. Good promos are one thing, but live WrestleMania is a whole other thing.