Vince McMahon Sued Over XFL, Rob Gronkowski Back To NFL

Vince McMahon has been having a rough month or so. Things got worse with a new, XFL related lawsuit. Also, Rob Gronkowski is going back to the NFL. 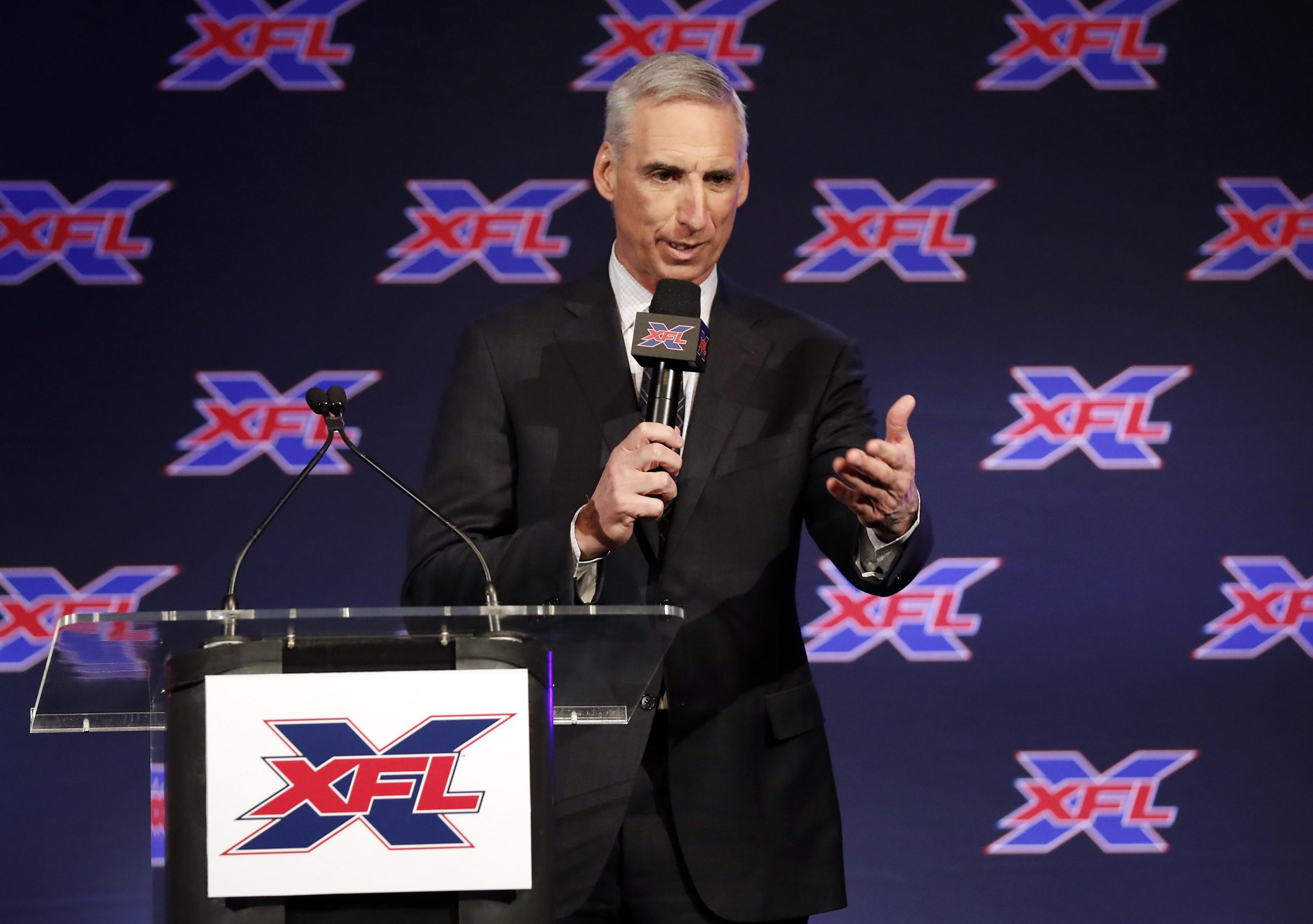 Vince McMahon is a powerful and prominent businessman; lawsuits are nothing new to him. So it shouldn’t be much of a shock to see that Vince McMahon is getting sued yet again.

This most recent lawsuit stems from the latest, failed iteration of the XFL. McMahon’s second attempt at an alternative to the NFL actually looked promising, but fell victim to the lockdown brought about by the coronavirus pandemic.

In the course of the last month and change, the XFL went from a lost season to a lost league. The league was among the first professional endeavors to cancel it’s season.

Most recently, the XFL laid off basically all of it’s staff. On top of that, they filed for bankruptcy protection.

So, the way things have gone, just about anyone could feel like suing Vince McMahon. In this instance, the filing comes on behalf of Oliver Luck, in part for wrongful termination.

Mere weeks after the second iteration of the XFL canceled the remainder of its debut season and later filed for Chapter 11 bankruptcy, its commissioner, Oliver Luck, sued league founder Vince McMahon for wrongful termination, The Athletic reported. pic.twitter.com/MHKMkpudU4

Luck was reportedly dismissed, “for cause”, just a day before the entire league staff was jettisoned. His contract was worth a reported $20 million over it’s term.

With the league folding and filing for bankruptcy, this will surely get interesting. It is unfortunate that the league imploded this time around.

It seemed to be trending upward, with many fans and observers noting that it was a much better product the second time around. Unless something unexpected happens, neither XFL iteration will ever manage a second season.

Rob Gronkowski Back To NFL 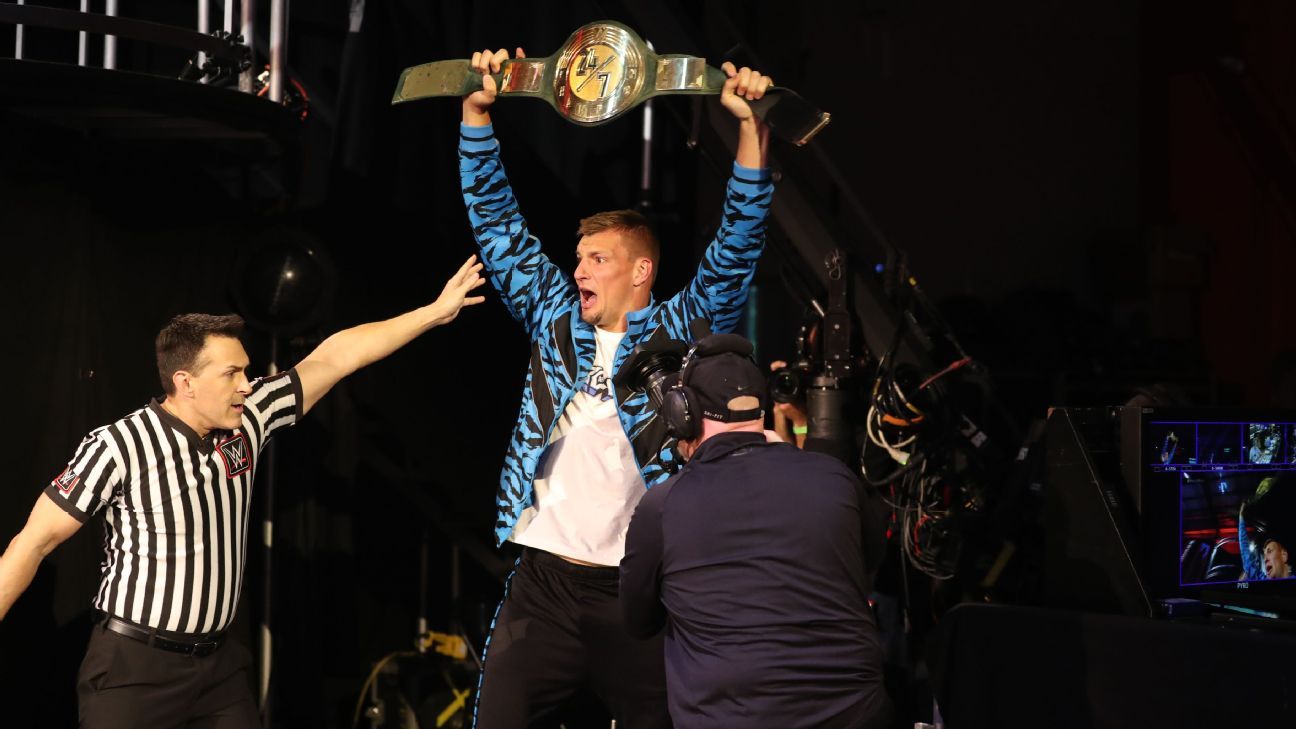 In something a bit unexpected, recent WrestleMania host-and WWE 24/7 Champion-Rob Gronkowski is headed back to the NFL.

Tom Brady, Gronk’s old New England quarterback, recently signed a multi-year deal to play QB for the Tampa Bay Buccaneers. Tampa, of course, plays in Raymond James Stadium-what should have been the site of WrestleMania 36.

It was reported that Gronk recently signed with WWE, though the extent of the contract has never really been fully confirmed. We do know that Gronk hosted much of the two night WrestleMania.

Gronk bailed on the second night after he managed to win the WWE 24/7 Championship. He is still in possession of the championship as of this writing.

WWE shared this statement via their corporate Twitter feed:

Congratulations to @RobGronkowski, the current WWE 24/7 Champion, on his return to football.

Per the rules of the 24/7 Title, Gronk must defend his championship at all times in any location. He could be celebrating a touchdown pass from @TomBrady… anytime, anywhere.

This will be very interesting to see what unfolds. Typically, NFL contracts may contain language forbidding or restricting non-football activities.

One would have to think that Gronk’s existing contract may contain such language. Whether it does or not, it seems a safe bet that his new employer may not want to see their new tight end risk injury working for the WWE in his free time.

We can presume Gronkowski will be dropping the title sooner than later, but this new development may not derail his possible WWE future. It’s worth noting that the charismatic athlete will now be based in the Tampa area-which is not terribly far from the WWE Performance Center or Full Sail University.