WWE nearly changed plans, which would have changed a WrestleMania match. That could have given us Sasha and Bayley. Also, latest on WWE-ESPN deal 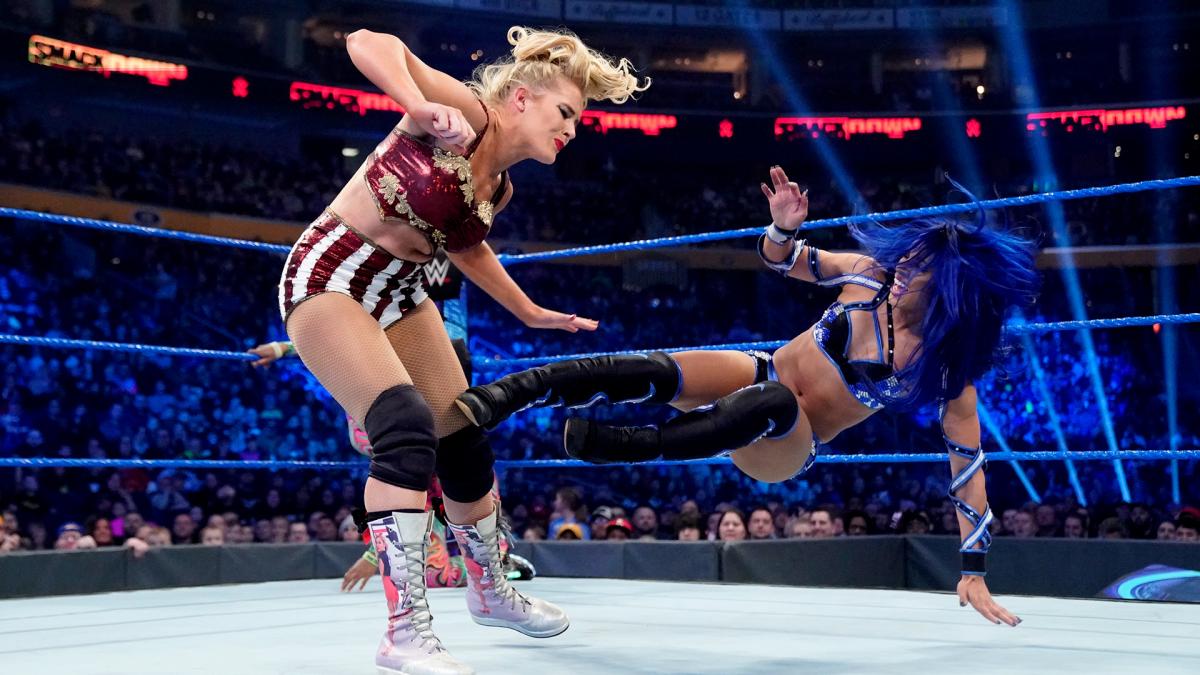 With everything going on in the world today, we already know that WrestleMania 36 is going to look and feel very different. That is, if it even happens at all. We learned about one match this past Friday on SmackDown, once Paige finally showed up. We now know who Bayley will be defending against in a couple weeks. However, we also now know that WWE nearly changed that WrestleMania match.

Specifically, the change would have focused on Bayley and Sasha Banks. It’s a storyline we’ve seen before, and it would be no shock if we endure it again. According to the Wrestling Observer, Vince McMahon himself wanted a singles match between the two on again, off again, on again friends. For the time being, other adults in the room convinced the boss that such a match deserved a much bigger build.

It is entirely possible that we begin to see the harmonious friendship come apart, allowing Vince to have his desired match. In that case, there would be more than a few weeks of a build. Hopefully in that scenario, there are audiences to see it happen live, too.

I know, you’re right, but with the right story it could be a great feud. Yeah, I don’t think the title should be in the picture. I reckon a turn during this upcoming match where sasha costs bayley the title would make sense.

For now, we have a women’s six pack challenge match slated for one of the two evenings for WrestleMania 36. Bayley will defend against Tamina, Lacey Evans, Naomi, Dana Brooke and Banks.

What Happened To ESPN Deal? 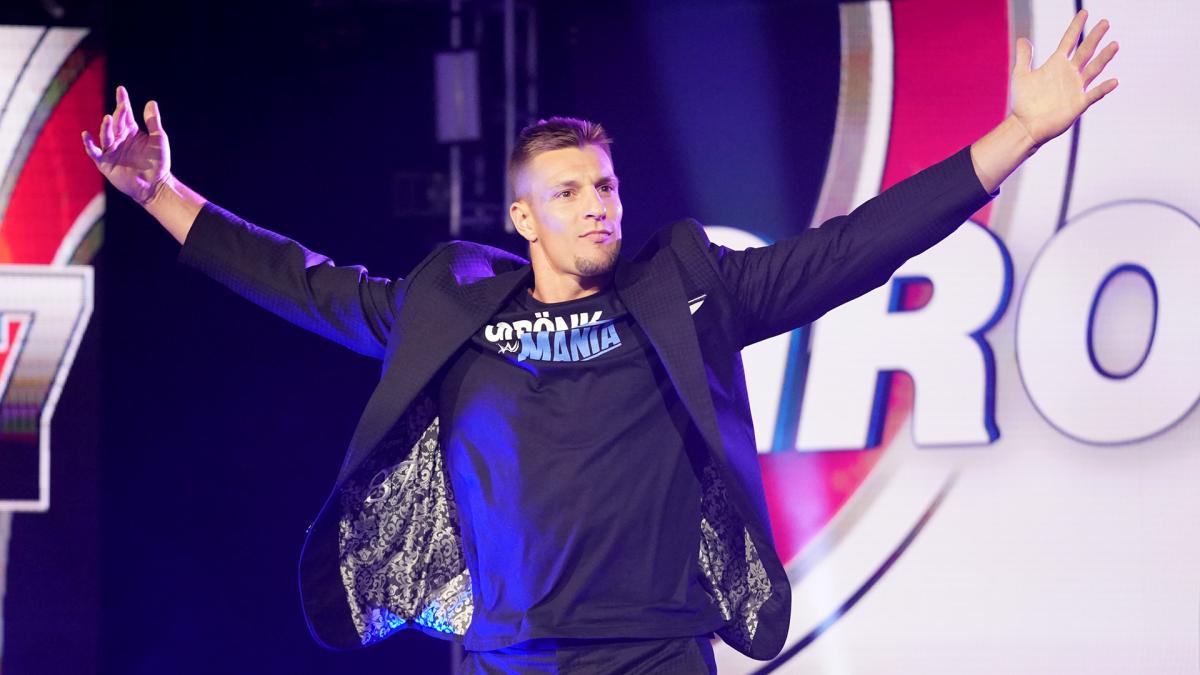 In recent weeks, WWE and ESPN were reported to be in deep talks involving ESPN streaming PPV content from the wrestling company. While ESPN has begun airing WrestleMania replays, barring something unexpected, the sports broadcasting giant will not be streaming WrestleMania 36 in April.

Per the Wrestling Observer, the deal does not seem to be dead. It does appear, however, that the two sides are far apart on the numbers. While WWE has been in talks with several potential streaming partners, it does appear that ESPN is the favorite and preferred outlet.

According to the Observer report, the starting point for the deal may be ESPN’s previous streaming deal for UFC content, inked in 2019. That deal spans five years, and was worth $1.5 billion. Rumblings are that McMahon may actually be seeking a number topping that figure, just to air WWE PPVs.

A couple remarks about this potential deal, should it ever make it across the finish line. For starters, it remains to be seen what happens to existing WWE Network subscribers for those PPVs which would be on ESPN. I am personally not eager to go sign up for yet another OTT streaming service, when we have so many as it is. Cutting the cord is suddenly starting to cost a similar amount to a cable bill, just to get the same content. On another point, one has to wonder if ESPN will be eager to make such a steep commitment in March or April of 2020, given what is going on in the world.

A month ago, sports were still happening. NBA, NHL, MLB, live wrestling? They all still happened. Audiences were allowed to be present. Now, none of that is happening. We don’t even know when it will again. We have to expect life to get back to normal eventually. However, with so much uncertainty,  there may be hesitation now to move on such a pricey agreement.