Some matches will benefit from the empty arena during WWE WrestleMania this year. Randy Orton versus Edge is one, but there are more!

The empty arena where WWE Wrestlemania will take place has many people talking. A lot of fans believe that the event will not work without an audience. However, this might not be the case at all, especially when you consider the Randy Orton versus Edge match. 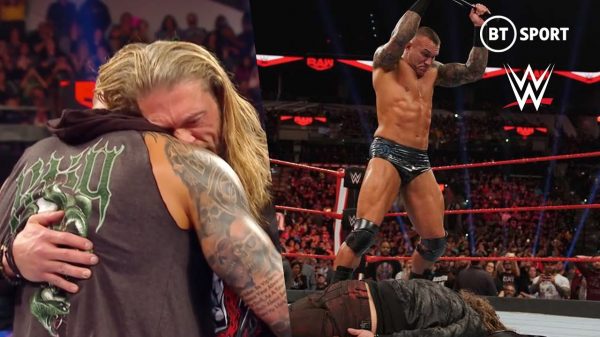 Unlike other matches on the card, the match between Randy Orton and Edge tells a fantastic story. Both men have years of experience, too.  If anyone can pull this off, they sure can.

The feud between Edge and Randy Orton is undoubtedly one of the better ones over the past few years. While fans were originally skeptical about the feud, it turned out to be one of the best things the company had seen in years.

There are some wrestlers that can be put together and put on magic. Ciampa and Gargano in NXT are a good example, but so are Orton and Edge. I really cannot wait to see how this plays out.

Shayna Baszler Versus Becky Lynch Will Thrive, Too 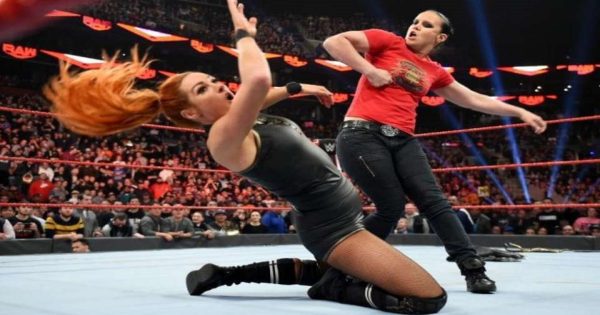 While Randy Orton and Edge’s match is the safest on the card when it comes down to an empty arena, there are other matches that will do fine. One match that springs to mind is the Shayna Baszler and Becky Lynch match.

Baszler is built as a serious threat, and an empty arena will only fuel the eerie feeling fans get from her. Baszler also played on the empty arena aspect on social media, laying the groundwork for the match perfectly.

My first #WrestleMania moment will be perfect. No one in the arena to dampen the sound of tendons ripping and bones cracking & snapping as I become the RAW women’s champion & usher in a new era #Reality #CrankRipTear

Points for Shayna Baszler for staying in character and actually turning the empty arena to an advantage. Even The Rock had some nice things to say.

The Empty Arena Could Benefit Roman Reigns Versus Goldberg 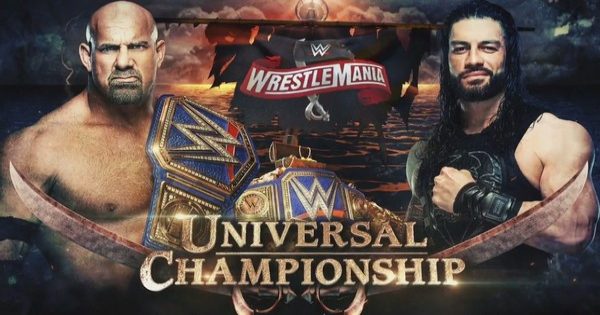 Many fans have criticized the match-up between Roman Reigns and Goldberg. I personally look forward to it, even though I wanted another opponent for Goldberg. But, we don’t always get our preferred booking. Nevertheless, Roman is a good wrestler and I’m sure it will be entertaining.

Now, the empty arena could actually benefit the Roman Reigns versus Goldberg match. Since there is no audience, they could get away with some creative camera work and special effects if need be.

So, both men can have a safe and spectacular match without focusing too much on the physical aspect. Don’t get me wrong though, Goldberg is in incredible shape for his age. (Hopefully, I’m not next for that statement).

But What About The Other Matches? 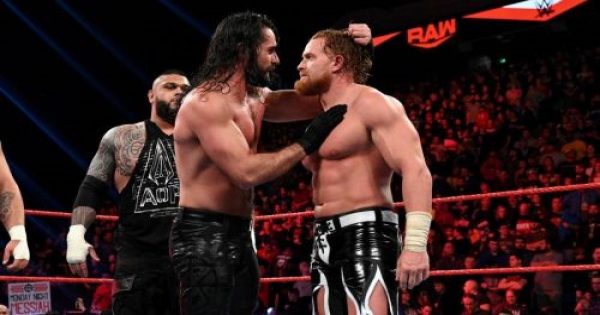 Honestly, they only need a few little tweaks to solve the problems they have. Build stronger underlying storylines and ramp it up all the way for WrestleMania. As I’ve said before, as long as you tell a good story in the ring and focus on excellent matches, WrestleMania will be good this year.

It’s a tough time at the moment with lots of uncertainty. My suggestion is to let the WWE entertain us and forget about the madness the world is going through at the moment.