Jeff Hardy's time left in WWE would be ending shortly, but his deal was frozen. Also, is Becky Lynch's current contract storyline a work? 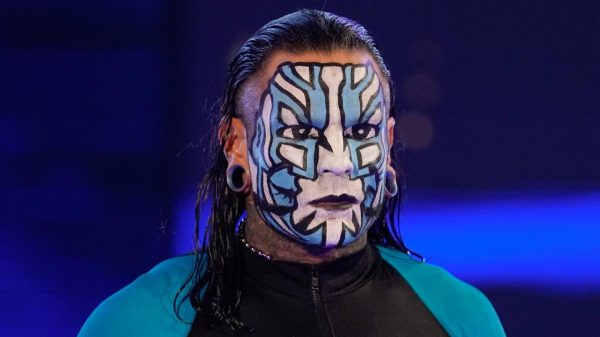 The Hardy Boys returned to WWE together at WrestleMania 33. Despite Matt Hardy’s contract expiring on March 1, the same cannot be said about his brother, Jeff Hardy. Due to several injuries and legal issues, Jeff’s contract has been frozen.

For Jeff, the Wrestling Observer Newsletter notes how he does want to leave. The same can be said for Matt as money is not the driving factor. Matt just wants to be used more on TV. Since Jeff went down with a bad knee injury shortly after WrestleMania 35, Matt has done little and barely appeared on TV.

There is no doubt All Elite Wrestling would make a generous offer for The Hardy Boys. They have a history with The Young Bucks and there are some dream matches that could be booked in AEW.

Given the state of the injury, Jeff could have returned between October 2019 and sometime this month. With the Royal Rumble right around the corner, people will speculate that Jeff could be a surprise entrant.

I miss Jeff Hardy I hope he returns at Royal Rumble. pic.twitter.com/W0xaMlA8y4 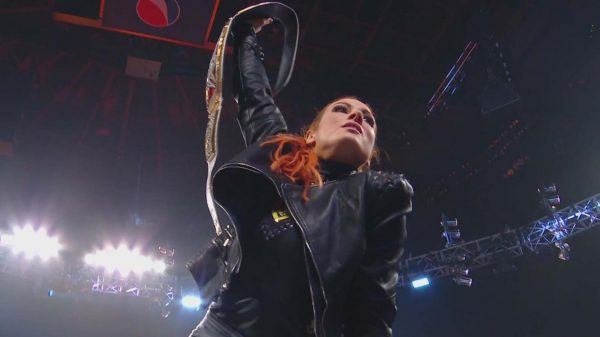 One of the sticking points in the current Becky Lynch – Asuka feud had to do with the contract of the RAW Women’s Champion. She claimed that before her current deal expired, she would only re-sign for a match with Asuka.

That match is a go and will be a rematch from last year’s Royal Rumble. During the pay per view, Asuka defeated Lynch. Although, Lynch was able to be a late replacement in the Women’s Rumble Match and won.

In the Wrestling Observer Newsletter, it notes how there is no truth to the storyline. Last year, Lynch re-signed with WWE for $1 million per year. There were no details on the length, but WWE has been locking talent down to five year deals.

If you see anyone reporting that Becky Lynch “contract is almost up” tweet as fact swiftly unfollow them. Yes, Becky is leaving a company willing to make her generationally wealthy, a focal point of the show.. OH and her fiancé works there too. Let’s use our brains. It’s a work.

All signs point to Lynch winning the rematch. Many believe she will walk into WrestleMania 36 as champion. Ronda Rousey was heavily mentioned, but there remains no word if she plans to return. NXT’s Shayna Baszler is also a betting favorite and Charlotte Flair is always someone to watch.

Why is WWE hinting at Becky Lynch leaving with all of this contract talk? No way in hell shes leaving. Just weird. #RAW