Now that the return of Edge has been made public, Edge's contract details have been revealed as well. And they are exciting!

While there were consistent rumors about Edge returning to active wrestling, the confirmation only came at the Royal Rumble. After an emotional and remarkable return, it is clear that Edge is here to stay for a considerable time. So, let’s take a look at Edge’s contract details, which have now been revealed. 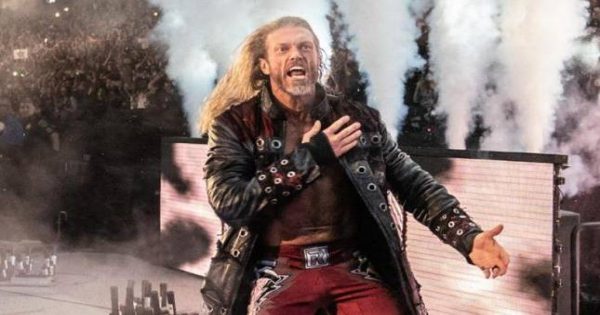 According to multiple sources, Edge has signed a three-year contract with the WWE. This puts him solidly within the company for at least several years.

In addition to the three-year deal, it is rumored that Edge is getting a sweet $3 million a year for his appearances. According to TalkSport, the contract specifies five matches for 2020 as well as 25 appearances. We are more than okay with that. A couple of years ago, we thought there was no hope of seeing Edge in the wrestling ring again. Fortunately, this veteran contract gives us at least a couple of years of Edge in the ring.

Edge’s Miraculous Return To The WWE 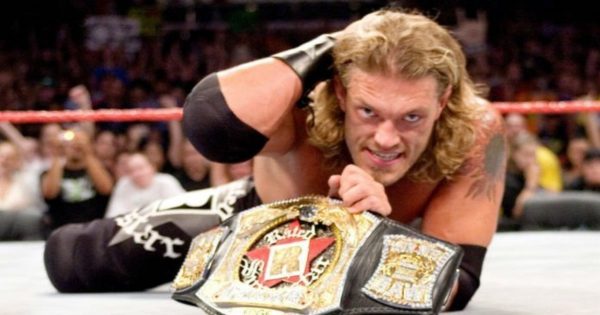 Most of us are familiar with Edge’s background and the reason why he has been away from wrestling for such a considerable amount of time. The Rated-R Superstar was forced to retire in April 2011, after it had been revealed he suffered from a condition called spinal stenosis. If he would have continued to wrestle, he was risking paralysis.

Edge is not the first one to receive the diagnosis of spinal stenosis, as it was revealed some time ago that Sheamus is suffering from the condition as well. Spinal stenosis can reduce a wrestler’s time in the ring considerably. So, the future for both Sheamus and Edge is still uncertain.

What Is Spinal Stenosis? 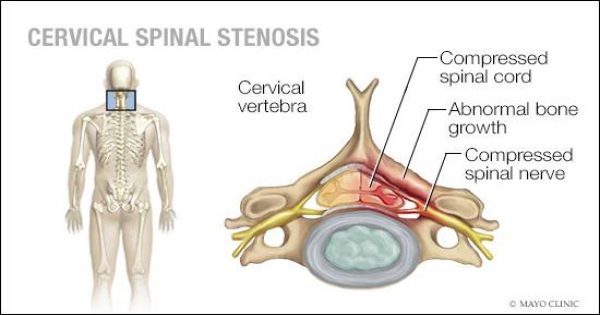 Spinal stenosis is a condition that involves the narrowing of certain spaces in the spine. It can occur all along the spine, but is most common in the neck and lower back. In some cases, the condition does not have any symptoms. For others, it may involve pain, muscle weakness, numbness, and tingling. As the condition develops, symptoms can get considerably worse.

There are two general types of spinal stenosis, cervical stenosis and lumbar stenosis. Cervical stenosis involves narrowing of the spine and neck. It is believed that Edge has suffered from this type of stenosis.

At the moment, it is unclear where Edge is with his diagnosis. While there are some treatments for the conditions, the majority of them are focused on pain reduction. There are also options such as surgery and physiotherapy, which can restore the flexibility and stability of the spine. That being said, it does depend on the severity of the problem. When Edge retired in 2011, these options no longer seemed possible.

Can Edge Keep This Condition At Bay? 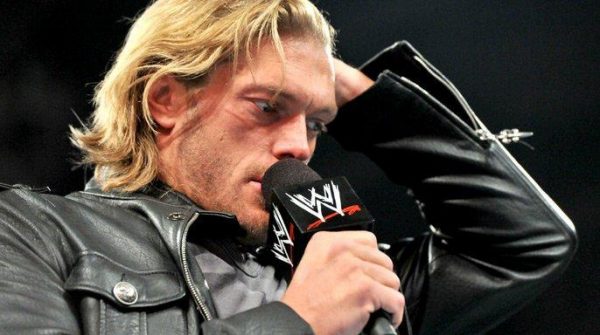 We sure hope his condition is manageable and not worsening. Then, we can enjoy his work longer. Nevertheless, it is also important for him to stay healthy. As soon as in-ring work becomes too dangerous for him, I hope he is able to take a step back. I’ve enjoyed his outside the ring work too, so there will always be a spot for the Rated-R superstar.