Lio Rush Is Not Comfortable Wrestling During COVID-19 Crisis

The coronavirus has the world of wrestling in its grip. Now, Lio Rush has revealed he is not comfortable wrestling during the COVID crisis.

With countless wrestling events being held in the Performance Center without any audience, it is clear the coronavirus is now affecting the world of sports entertainment. However, not everyone is happy to continue wrestling during the crisis. One of the wrestlers who made his stance clear is  Lio Rush. 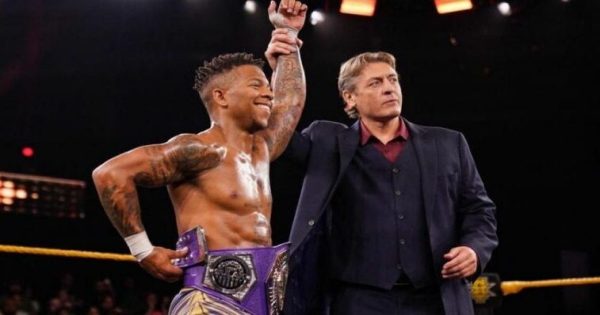 Forbes interviewed Lio Rush this week and asked him many questions in relation to the coronavirus. Rush is known to be outspoken, which has caused some problems for him backstage in the past. However, he is definitely the person to speak to when it comes to the true feelings of wrestlers regarding a situation.

During the interview, Rush admits he is not comfortable wrestling during the pandemic. He claims that this feeling is universal for wrestlers backstage and even the production crew.

“I am not. Just because how the situation has kind of flared up, and the little amount of time it has [flared up], I just don’t think it’s smart. I dunno. I just feel like all of the wrestlers, and the production crew and just everybody involved are coming from different states, and coming from different countries, and travel through airports and being in contact with everybody. So, yeah, I definitely…I don’t feel comfortable with the whole idea of it.”

There has been a lot of speculation about the upcoming pay-per-view events, including WrestleMania. Many wrestlers and even wrestling fans believe it should not take place. However, Rush is currently the only one who has spoken out about it.

Should Wrestling Go Into An Off-Season? 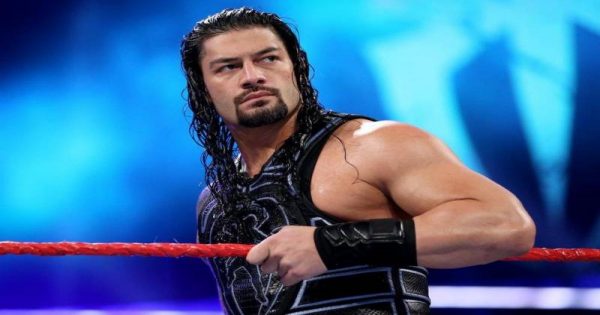 While wrestling events are being held in the Performance Center for the foreseeable future, many are wondering if it could be the right time to test an off-season. While it could influence the company’s profits, it could reduce injuries in WWE superstars considerably.

There are many superstars who support the idea of an off-season, including Roman Reigns. The off-season would mainly benefit the WWE superstars, but there could be advantages for the company. too.

After all, there would be more time to plan wrestling matches, feuds, storylines and all other aspects of a WWE show. It could even pull more fans back to the WWE.

The off-season does not necessarily mean that there would be zero wrestling. There is the WWE network, which can release some specials on WWE superstars, which is does already. On top of that, they can build up towards the start of the wrestling season. Just a thought! 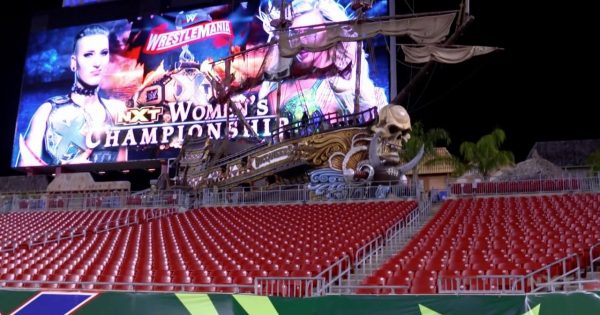 COVID-19 may have a serious impact on the wrestling business for months to come.

It could eliminate live events in the foreseeable future, at least until the coronavirus is deemed under control.

At the moment, it is unclear how long the virus will have a grip on the world and the United States in particular. Researchers are working on a vaccine but it won’t be available for many months.