Lio Rush is not a favourite backstage. In fact, he has drawn a lot of backstage heat because of his lifestyle. Now, he is in deeper trouble.

Despite being a talented wrestler, Lio Rush has experienced nothing but trouble since he arrived in the WWE. The reason for that trouble seems to be Lio Rush’ backstage attitude, which has been described by his fellow superstars as appalling. Now, it would seem nobody in the locker room wants Lio Rush in the WWE. Here’s the story! 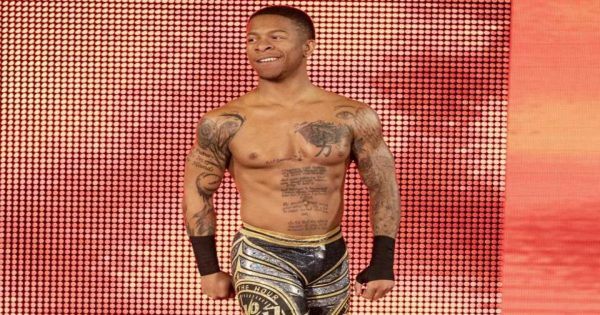 Lio Rush allegedly has a reputation of ignoring the advice of locker room leaders such as Finn Balor and Mark Henry. Henry even stated that Rush ‘lied to his face’. Needless to say, the backstage locker room leaders are far from happy with the attitude of Rush. 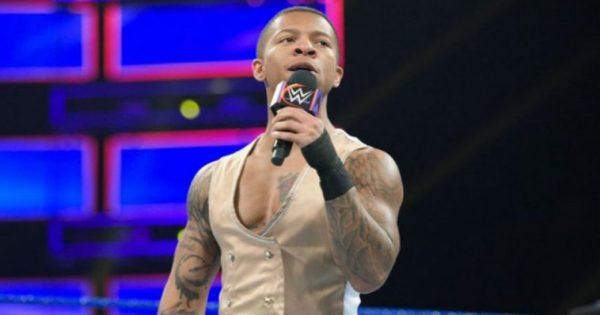 Unfortunately, Lio Rush did not do himself any favours during an interview with Fightful. During the interview, Rush claimed that he did not earn enough and subsequently could not live the life of a WWE superstar. He also stated he had not been paid for some of his sold merchandise.

Interestingly, Rush has been pulled from the European Tour, alongside Sasha Banks. Reports have also surfaced stating that Rush has refused to sign a new contract with the WWE, and has in fact requested double the amount he was getting in his original contract. Even though he is not on WWE television at the moment, Rush wants a better WWE deal.

Superstars Backstage Are Not Impressed With Lio Rush

It does not need to be said that a lot of WWE superstars backstage are far from impressed with Lio Rush at the moment. Mike Johnston from PWInsider stated that a lot of superstars took offence to the statements he made about not earning a liveable wage. 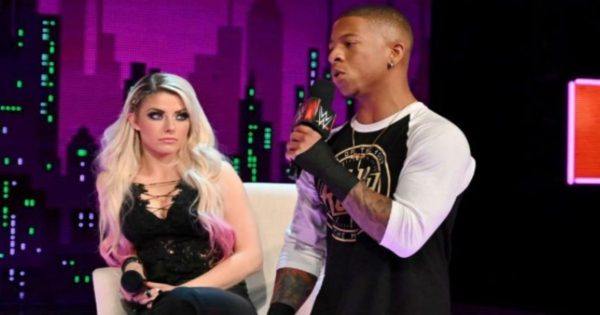 Some WWE superstars claim that Lio Rush could be broke, but that it is due to his exuberant lifestyle, not the wage he is getting from the WWE. Since the statements, Lio Rush has been removed from his role as manager for Bobby Lashley. In fact, he was pulled from the European tour all-together, with little explanation from the WWE. Still, if the rumors about Lio Rush are true, it could spell the end of his WWE career.

Another wrestler had some serious backstage heat in the past, Enzo Amore. While his release did not really relate to his backstage heat, Amore’s attitude and his relationship with fellow wrestlers make it unlikely he will ever return.

What do you think about Lio Rush and his alleged backstage attitude? Let us know in the comment section below!