Plans For AEW, RAW, SmackDown & NXT Shows Due To Coronavirus

Plans for venues hosting AEW and WWE shows are drastically changing. RAW, SmackDown, NXT & Dynamite are being affected by the Coronavirus.

Plans For AEW, RAW, SmackDown & NXT Shows Due To Coronavirus

In a short time, the Coronavirus has changed the way everyone around the world is living. The only sport that was still hosting events (minus fans in attendance) was the UFC, but the athletic commissions are now forbidding cards from going forward. We will have to see if the UFC cancels several of their upcoming shows.

On the wrestling side, we have already started to see changes and those will continue. SmackDown came from the WWE Performance Center this week with no fans and a limited number of talent. As for live events, they have been cancelled. 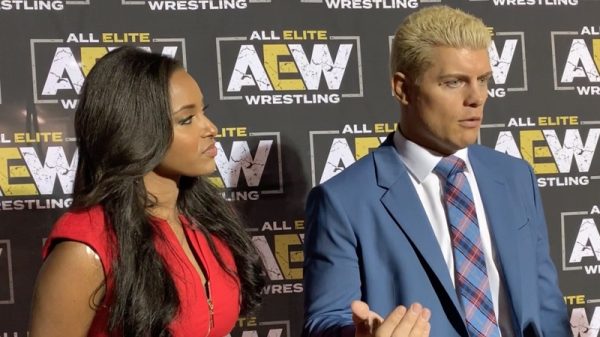 All Elite Wrestling (AEW) will not be using the planned venues in Rochester, New York and Newark, New Jersey for the next two weeks. Dave Meltzer said on Wrestling Observer Radio that Daily’s Place will be used and no media will be allowed. Family and essential crew will be there and they could be used for a small crowd. The future of other shows remains unclear. But, AEW continues to promote their first ever Blood & Guts Match later in the month. They have told their talent they can chose not to work without worrying about their spot. 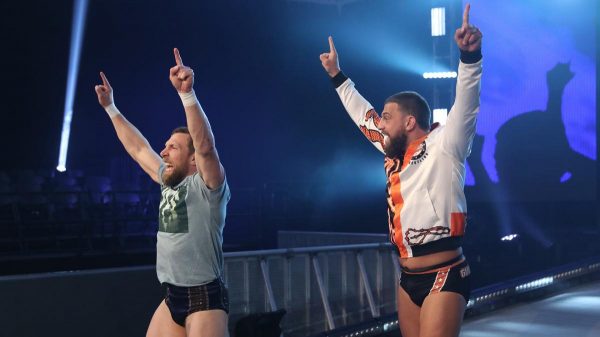 NXT Out Of Full Sail University For At Least SixWeeks 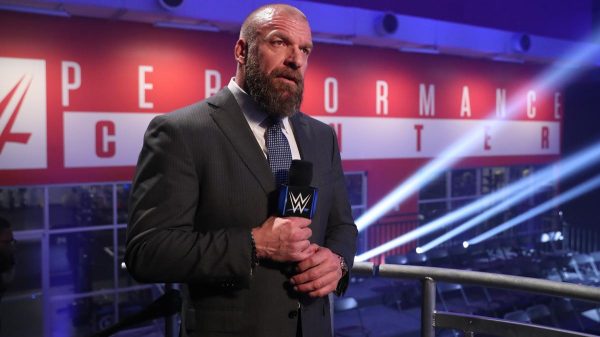 After careful review of current news regarding the COVID-19 virus, commonly referred to as Coronavirus, and an assessment of the needs and health concerns of our staff, faculty, and campus students, we have decided to suspend classes and labs for campus students as of Monday, March 16, and move all students in campus programs to online versions of their courses as of Wednesday, March 18. All campus students will then continue to attend online through the remainder of March and all of April. We understand that you are in the middle of a course currently, and your educators are working on a course-by-course basis to address your educational needs.

As for WrestleMania 36, we will learn by Thursday what the city of Tampa decides. One Tampa official said if WWE does postpone or cancel the event, he will pull the plug on WrestleMania 36.

Stay tuned as things will continue to change due to the coronavirus. In conclusion, everyone needs to do whatever is necessary to keep the virus from spreading.