Elias is unhappy with his position in the WWE and has been begging for opportunities. During an interview, he spoke about world wrestling entertainment.

Many wrestling fans state that Elias is underused in World Wrestling Entertainment at the moment. They’re not wrong, because one of the most talented wrestlers is being reduced to gimmick appearances. It seems that this has not escaped Elias either, who recently disclosed he begged the WWE for an opportunity. 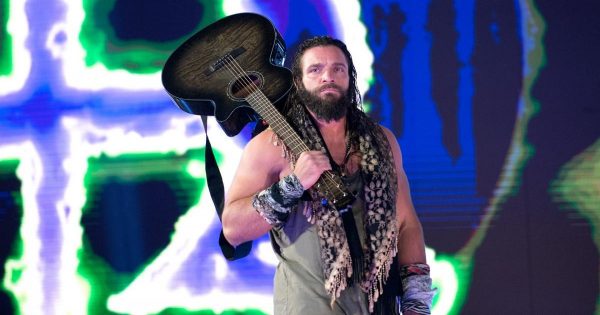 During an interview with Busted Open Radio, Elias stated the following:

“I am begging for the opportunity to be, you know, even further along than where I am” Elias began. “And you know what, it’s great. I’m on television every week and people feel alive. But I tell you what, man, I feel like I’m capable of even more. I am looking for that on all aspects, to the point where people might be getting upset with me [because] I’m pushing so hard.”

Elias is not the first WWE superstar who is talented, but not getting any genuine title opportunities. It is hard to imagine the company without Elias, but if this continues, he may look for greener pastures. 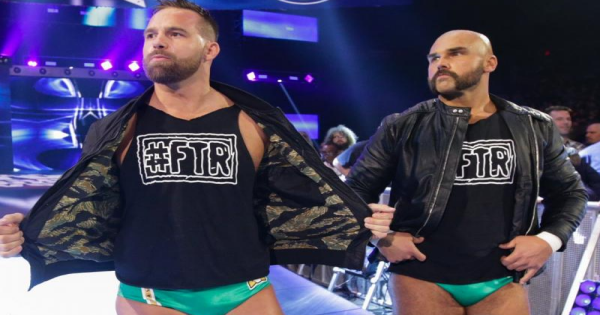 When you look at the WWE in recent years, it is clear that there has been a mass exodus of wrestlers. Tye Dillinger, Dean Ambrose, and Sin Cara are just some of the wrestlers who left the company because they were being underused.

Other wrestlers departed due to creative differences. Either way, a significant number of wrestlers have given up on the company in recent years.

The exodus of wrestlers is unlikely to stop this year. Matt Hardy recently left the company after his contract expired. There is also a lot of talk about The Revival. Recent news stated that the pair were sent home by the company and might make their way to AEW very soon.

Why Is The WWE Not Investing In New Talent? 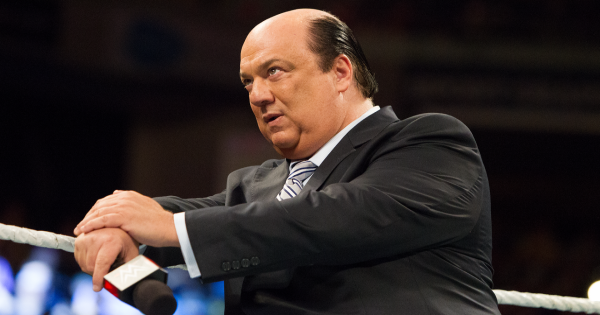 One of the biggest problems the WWE has is not investing in younger talent. They have been counting on veterans and part-timers, which is the same mistake that caused WCW to go under.

Now, it does need to be said that there have been some changes to Monday Night Raw thanks to Paul Heyman. Paul Heyman seems more willing to give new superstars a chance, despite the fact that many still remain backstage. He has been pushing guys like Buddy Murphy, Aleister Black, and other relatively new superstars. Ignoring the incident with Ricochet at Super ShowDown, Paul Heyman has been doing a good job rebuilding the red brand.

The same cannot be said for SmackDown, which seems to be very stagnant at the moment. As there is a lack of a common goal and not many opportunities, it is no surprise that many wrestlers are getting frustrated.

Elias’ interview indicates that there are numerous wrestlers backstage that want the opportunity and are fighting for it. Unfortunately, it also shows a serious lack of people who are listening. Countless wrestlers have given up on that opportunity this year, and there are bound to be some to follow.

Should the WWE look at its current strategies and start building new superstars? Or should it stay on the course it is on?