CM Punk named 3 wrestlers he would like to fight, should he decide to compete again? And AEW: Dynamite is the latest show to be impacted by the coronavirus. 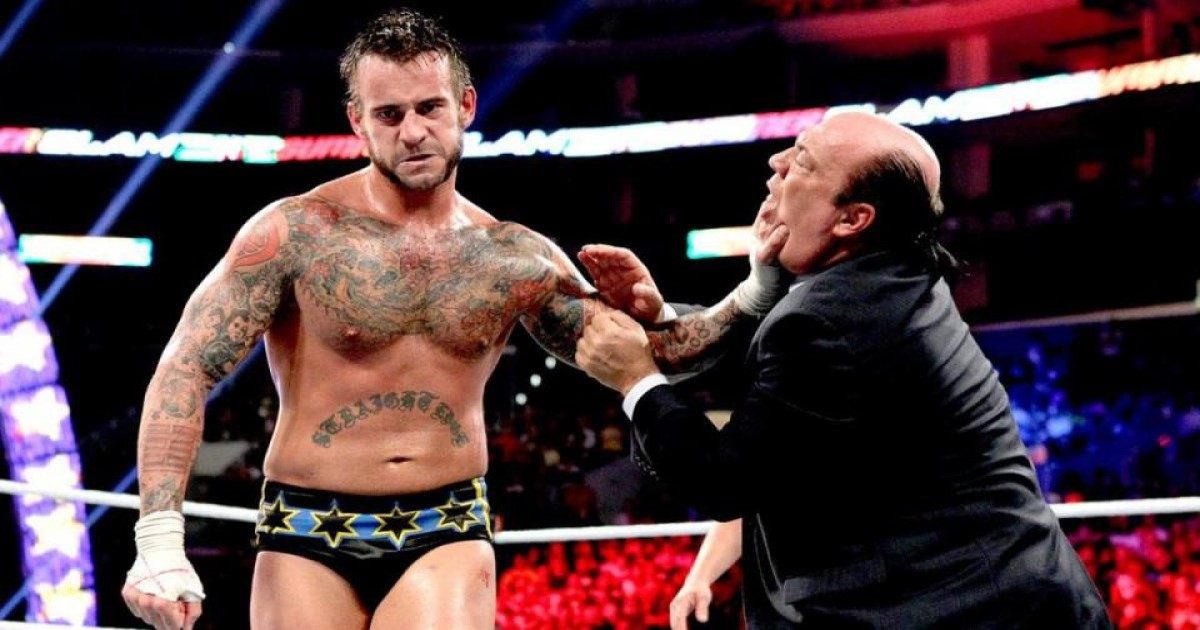 Since basically the day he left the WWE, fans have cheered for CM Punk. Wrestling fans around the world have been hoping and praying and cheering for a Punk return to the ring.

Now, with WrestleMania just a couple weeks away, the card is shaping up-assuming we even have a WrestleMania. As of this writing, WWE plans to hold the event live, in front of essential personnel, in the company’s very own, Orlando based Performance Center. CM Punk will not be on the card…but the former Superstar spoke out about his desired opponents, if such an opportunity comes up.

When Punk was a guest on a recent radio show, he was asked: who would you come back to wrestle? The Chicago native offered up three rather interesting names he’d be interested in wrestling: John Cena, Rey Mysterio and Daniel Bryan.

Watch today’s entire show LIVE on Twitter as we are joined by guests @CMPunk and @MaitlandWard! https://t.co/zjMC8MQ9qJ

It is certainly an interesting trio. Of the three, I’d think the Punk-Bryan option might do the best in terms of fan interest. More curious, however, was the lack of the emerging, next generation of Superstars. No mention of a match with Seth Rollins, for example. Also, it would seem that Punk had no desire to revisit former feuds with Brock Lesnar or The Undertaker. 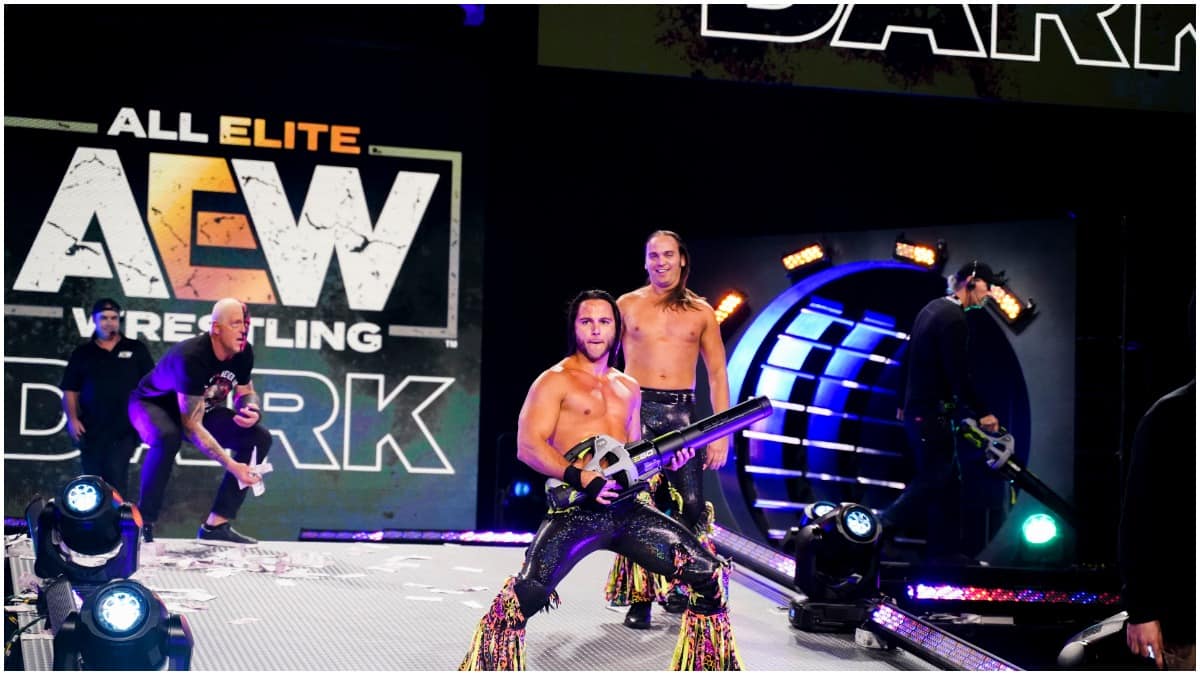 In case you haven’t been paying attention…it’s been a rather insane last couple weeks. Peoples lives have been turned upside down all over the place. Thanks to the global coronavirus pandemic, we’ve seen closures on a scale we’ve never before seen.

Professional wrestling  was hit hard by the new way of life as well. As sports leagues cancelled events last week, WWE resisted a full shutdown. Instead, we have seen both SmackDown and RAW take place in front of no crowd, and with mixed results. WWE has similar plans in place for this year”s WrestleMania 36, too. That major event was also moved to the Performance Center-assuming it isn’t further altered.

WWE is not alone in cancelling or altering shows in a significant way.

All Elite Wrestling has finally announced their plans for holding Dynamite episodes. While WWE has the luxury of hosting events at it’s own facility, AEW does not. Even without their own building, the young promotion is indeed going to run shows in select locales, without a single fan permitted.

AEW DYNAMITE: 4/15 BOSTON RESCHEDULED
As a precautionary measure against COVID-19, the AEW DYNAMITE show on April 15 in Boston, MA, will be relocated. pic.twitter.com/TGXHQakV1s

The relocated show will be televised live on TNT on April 15. Until further notice, live episodes of DYNAMITE will be produced at closed set locations with essential personnel only.

The DYNAMITE show in Boston will be rescheduled for Wednesday, August 5, at Agganis Arena.

We can debate the decision all day, but this one makes a lot of sense. With so many leagues cancelling or postponing, it was the right thing to do.