Revival Gets Final Offer From WWE To Prevent Them From Leaving

The Revival has received their final offer from the WWE, in a bid to prevent them from leaving the company. Will they take the deal?

The Revival have been in the news a lot over the past year, as their contract has been a point of contention. We have written so much about them in fact, we feel like we find ourselves in a time loop. However, this could all end very soon, as it has been revealed the WWE are giving the popular tag team a final offer. 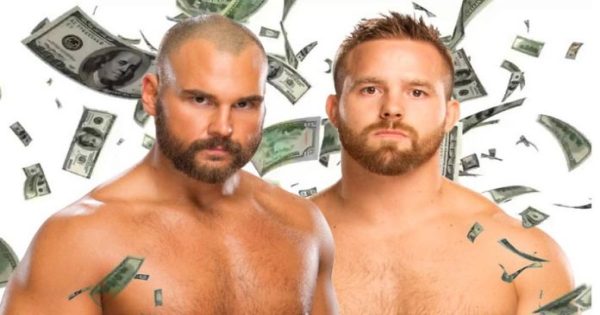 Tom Colohue from Sportskeeda claims that The Revival will be made a final offer around the $1 million mark in a bid to keep the popular tag team in the company. If this offer is refused, the pair will most likely leave the WWE for greener pastures. In other words, we could see them at AEW soon.

Based on their social media statements, the money is not that important to either member of The Revival. Scott Dawson and Dash Wilder are looking for creative control. This is not unusual when you consider how the tag team has been used. As far as we know, the only man who got some creative freedom in the past couple of years is Matt Hardy. When he brought back his Broken gimmick to the WWE, he retained the rights to it as well as subsequent storylines. Nevertheless, creative control has not done him as many favors as first expected. Hardy’s appearances have been few and far in between. The same could happen to The Revival if they decide to stay. 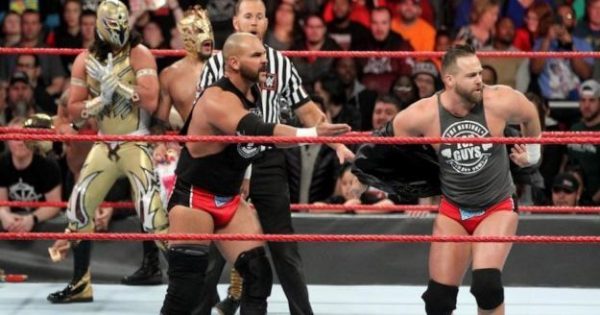 One of The Revival’s biggest problems is the ailing tag team division. According to sources, it is the main reason why they have turned down many offers from the WWE. The Revival thinks the WWE does not value its tag team division. When we look at the evidence over the past five years, we cannot say we disagree.

There are many reasons why The Revival might want to leave, and you can’t really blame them for it. Nevertheless, Booker T responded some time ago with advice. He thinks the pair should take the money, and many of us would agree with that, too. After all, many of us can only dream of making that amount of money in this economic climate. Still, if money is no object for the pair, they can afford to stand on principle.