It look like Matt Hardy leaving WWE is a real possibility now, especially after his appearance on Raw. And, why did the WWE bring back MVP?

While there were rumors that Matt Hardy could leave the WWE soon, it seems those rumors could turn into reality soon. During this week’s episode of Raw, Matt seemed to be saying goodbye to the WWE universe. In other news, we explain why the company used MVP shortly after the Royal Rumble. 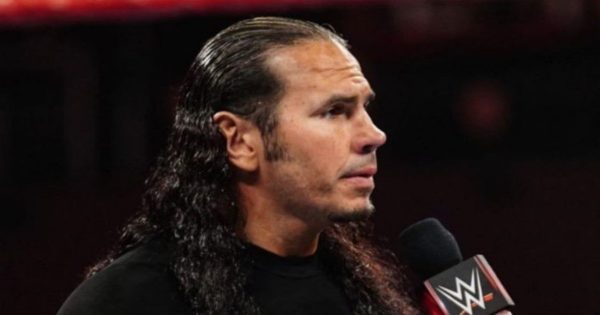 Matt Hardy could genuinely be leaving the WWE, at least this is what we believe after his segment on Monday Night Raw. After Hardy received a beatdown at the hands of Randy Orton, he took the Twitter and said “Goodbye”.

Interestingly, his goodbye on social media was accompanied by a link to his “Deleted” videos, which hints at the wrestler reviving his unused gimmick at another promotion in the nearby future. Evidently, the rumors are there, because many believe that Matt will be heading to AEW.

It is also worth noting that Matt has officially been written off WWE television. It appears that the segment on Raw was his final appearance, at least according to Pro Wrestling Sheet.

“According to WWE sources, the purpose of this was to write Hardy off TV. “

I’m sure we will know for sure as soon as the contract talks are over. The situation is strange to say the least, but I would love to see Matt at AEW or another indie promotion. I’ve missed the “Broken” gimmick, so maybe it will be revived if he does leave the company.

Why MVP Returned To Raw After The Royal Rumble 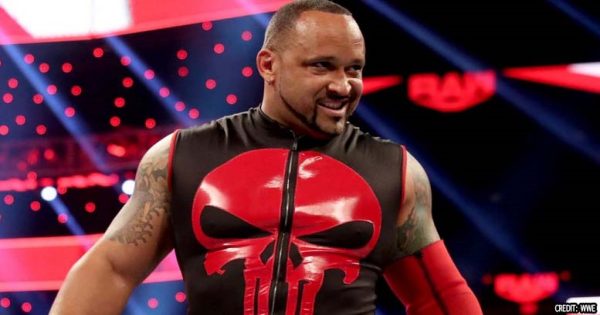 The return of MVP has been strange to say the least. After appearing on the Royal Rumble, he took a significant loss on Monday Night Raw. So, many people are wondering what the WWE are doing with him.

The explanation to this particular issue is probably more straightforward than we first thought. In fact, it would seem that MVP will be getting a role in the backstage team. While we have no word on MVP’s contractual agreements with the company, there does seem to be an interest in him for a backstage role. So, we could be getting MVP as a producer or he could take up another backstage job the company gives him.

MVP worked for the company between 2006 and 2010. After leaving the company in 2010, he went on to work for countless well-known indie promotions, including Total Nonstop Action Wrestling and New Japan Pro-Wrestling. With countless titles to his name and a wealth of experience to draw upon, not only in the WWE but also other promotions, we are sure that MVP would be a valuable addition to the backstage team. Time will tell what the company has in mind for him and we can’t wait!