The Big Reason Why The Revival Have Asked for Their Release

The Revival has made headlines this week after it was revealed the popular NXT tag team wants out of its contract with the WWE.

The Revival has made headlines this week after it was revealed the popular NXT tag team wants out of its contract with the WWE. Now more details have been revealed about their reasons for asking their release.

Disappointed in the Tag Team Division 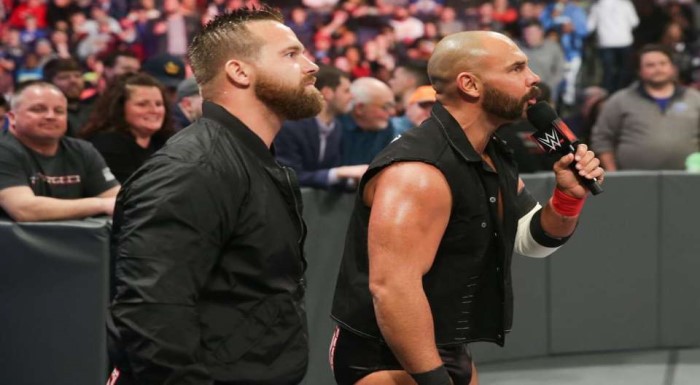 While The Revival was one of the most successful tag teams in the NXT division, things soon changed as the team arrived on the main roster. Where they used to be one of the biggest teams, they were now side-lined and underutilised.

The mistreatment of the tag team is the main reason Dash Wilder and Scott Dawson are asking for their release according to Pro Wrestling Sheet.

According to recent reports, The Revival believes the WWE is paying zero attention to its Raw and SmackDown tag team division. I cannot say I disagree with them, as the tag team divisions on both brands have been stuck with bland storylines and underused teams who used to be great on NXT.

One prime example of the continued misuse of tag teams is not only The Revival, but also The Ascension. They were one of the most dominant tag teams in NXT, yet on the main roster they became a comedy attraction while jobbing for other people. So, is it any surprise The Revival wants to avoid that fate? 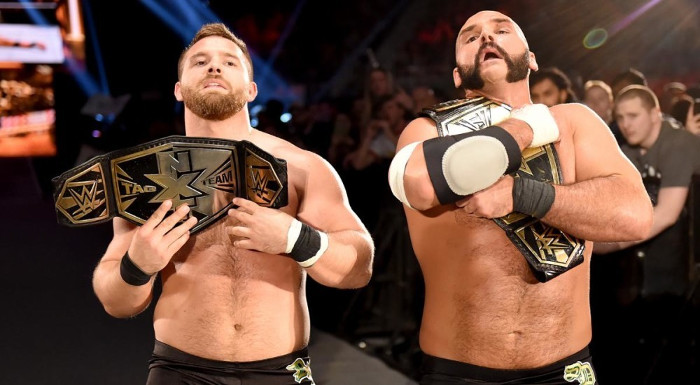 It seems the WWE has taken notice of The Revival’s displeasure, as the team seems to be featured a little more often than they used to be. That being said, they have not been in any matches of note. In fact, the match between The Revival, Bobby Roode, and Chad Gable was not even featured on Monday Night Raw last week. Does that mean the WWE is now a company of empty promises for all the tag teams? 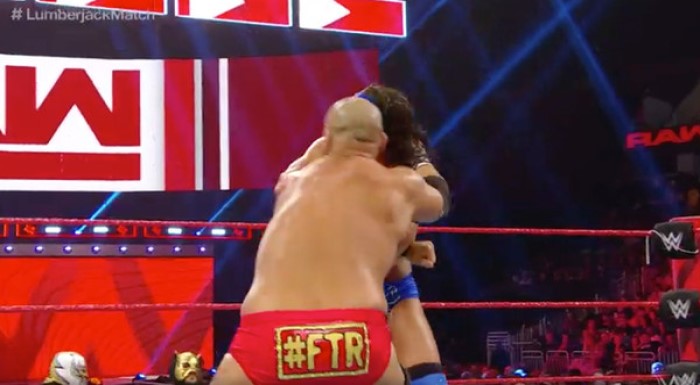 Since it is my job to take everything with a serious grain of salt, let me just put out my skeptical opinion about the entire situation.

The Revival have appeared with #FTR ring attire on several occasions over the past couple of weeks, which is a reference to The Young Bucks. Now, the WWE is undoubtedly familiar with the attire and has seen stories in the media about it. Why would they let the pair come out with more #FTR blue attire for another televised match?

No matter how you twist or turn things, The Revival is getting a lot of media attention because of the stories surrounding them lately. Could it be a ploy just to pull the attention to them within the WWE? I would not put it past any wrestler or the company itself to pull such a stunt. I am waiting for more facts until I form a conclusive opinion about the situation. Still, despite all my skepticism, there is no doubt that The Revival have been mistreated by the company and that has to change!

Want the latest updates on The Revival? Be sure to sign up for our Ringside Intel Newsletter to get all the latest news!