RAW In A Nutshell: Can Kevin Owens Settle The Score?

In our latest RAW In A Nutshell, we find out if Kevin Owens settles the score. KO will be part of a massive eight man tag main event!

It’s another new week, which means it has to be time for WWE Monday Night RAW. If it is time for RAW, then it’s time for another RAW In A Nutshell! This time around, our Nutshell seeks the answer to a big question. Can Kevin Owens settle the score? He and his buddies have been on the short end of the stick more often than not lately. This week’s show gives us a big eight man tag, with Owens teaming with The Viking Raiders and a returning Samoa Joe. That team battles Seth Rollins, AOP and Murhpy, formerly Buddy. That’s a good reason to be excited for this Nutshell, but there is more! We have Becky Lynch defending her title against Asuka…and there’s rumblings of a new challenger waiting in the wings. It should be an exciting RAW, and by extension, an exciting RAW In A Nutshell. Without any further delays, let us crack open this Nutshell! 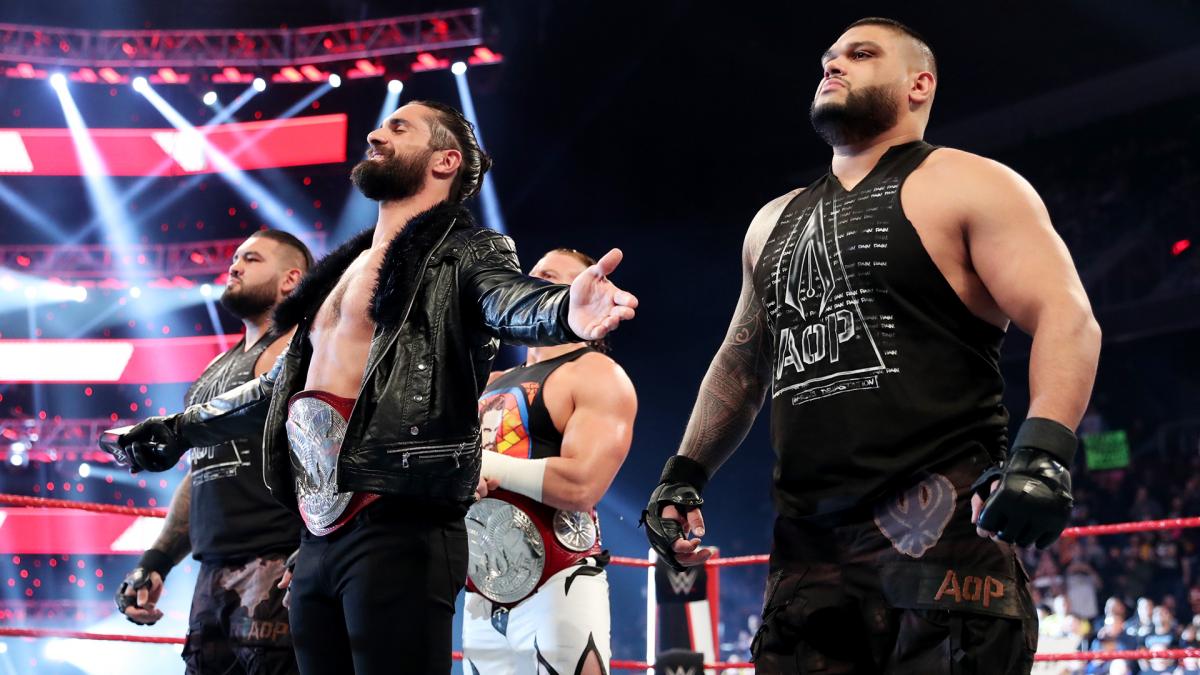 Becky and Asuka did deliver a great match, to be honest. 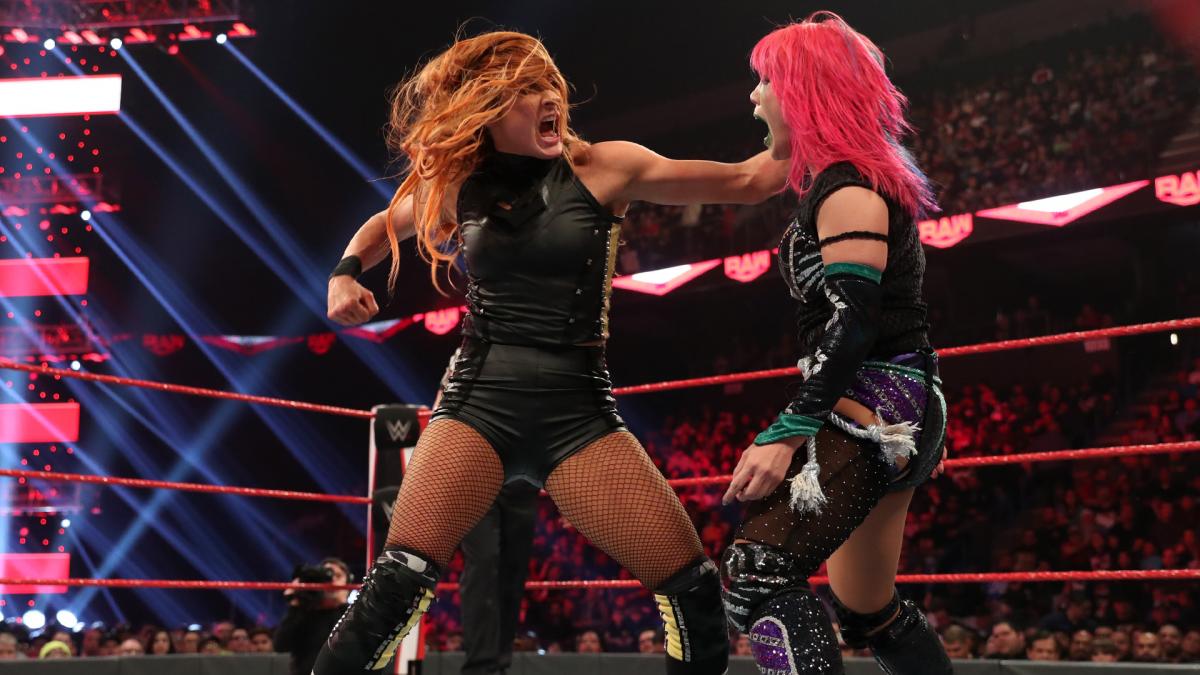 Most of the post-match happenings were good too…up to a point.

The main event was good for what it was too.

I like Aleister Black. I cannot stand his current matches, however. Get the guy something legit to do. Seems WWE is building toward something…but what? Hurry this up already!

See, I so badly wanted to say Shayna Baszler here…for her big RAW roster debut. But WWE really messed it up, as I detail later on. 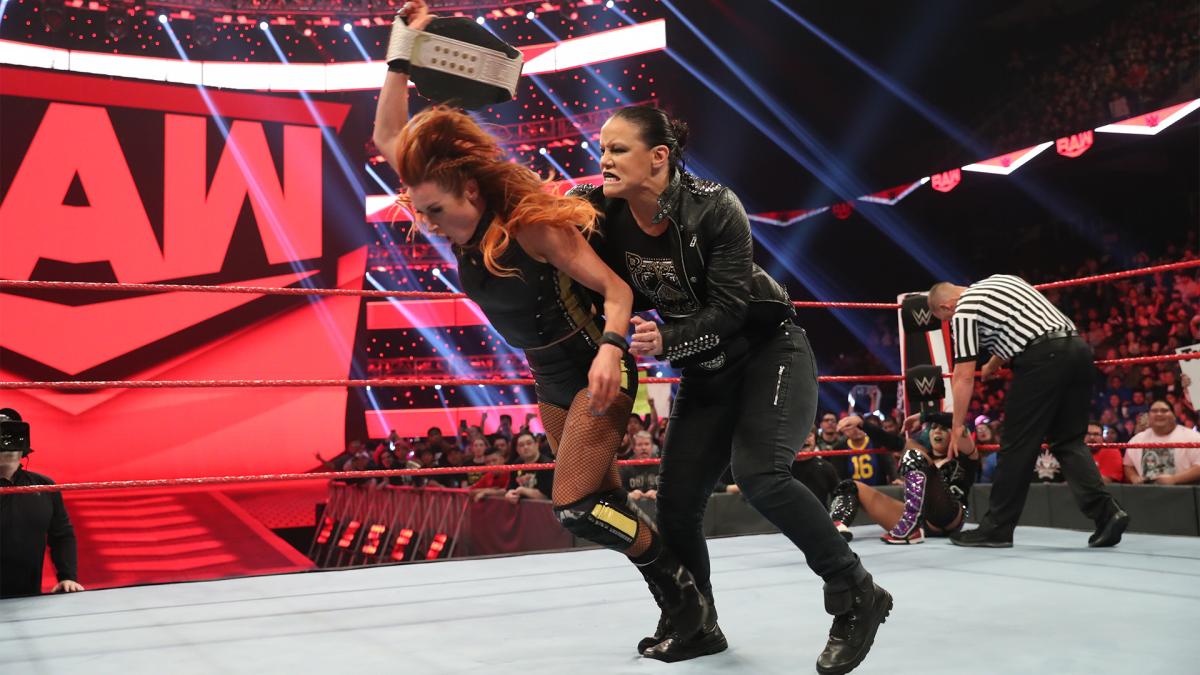 This will do nicely… 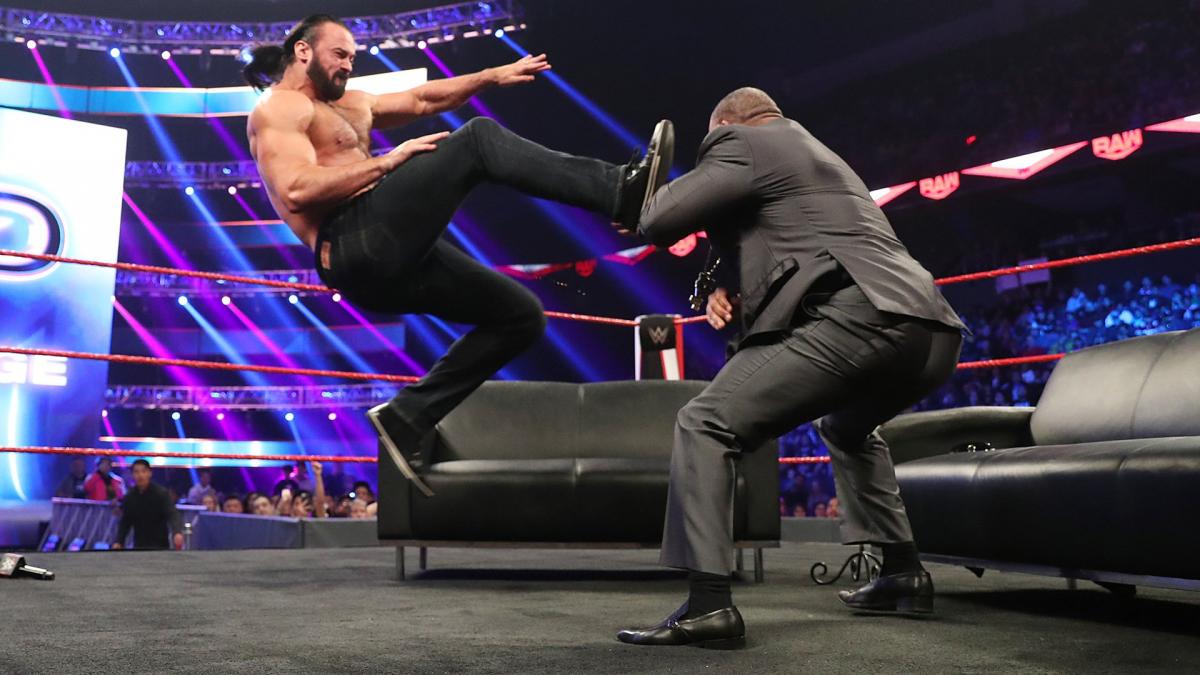 We had a few. Sarah Logan, Akira Tozawa, take your pick. 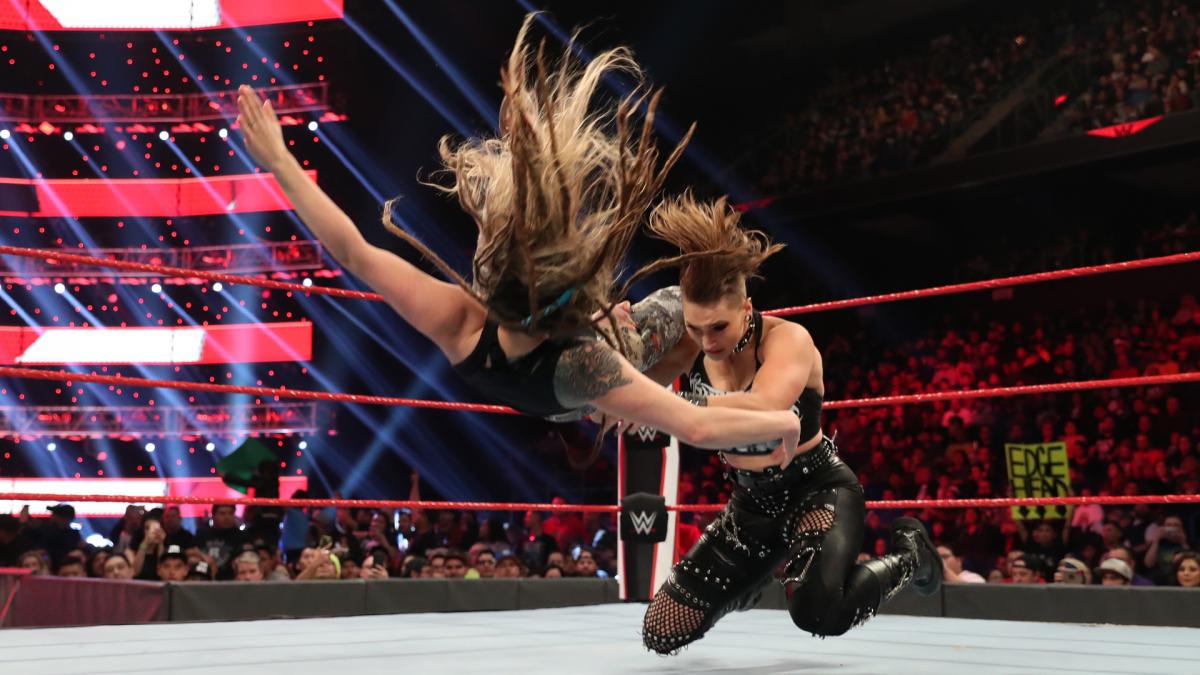 I don’t think Mojo saw the move coming…but Riddick Moss did this week what I had honestly expected from the time he debuted as Rawley’s sidekick.

Well, we got the long-awaited main roster debut of Shayna Baszler. It’s abundantly clear she wants Lynch and more specifically, the title.

However, some of her debut? I could have lived without it. But that’s later. 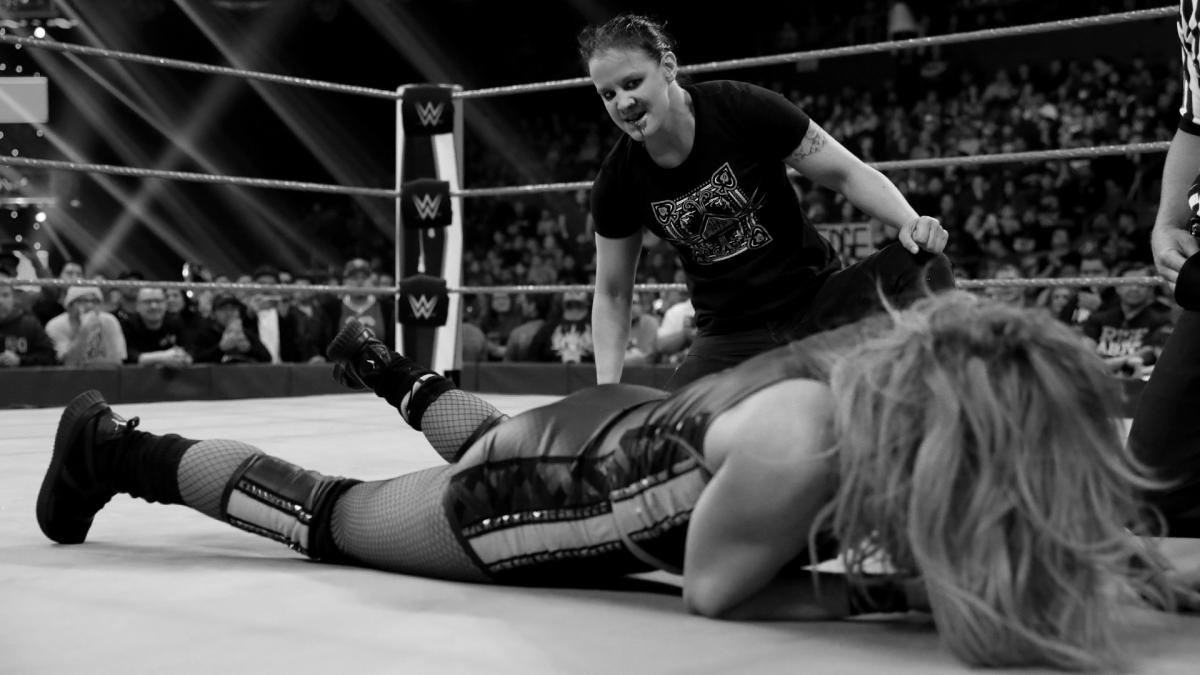 Call me picky, but I do feel WWE botched the last portion of Shayna’s debut.

I am just going to put this one right here…

On the night of his first match on #RAW, Riddy Mo wins a WWE Championship

Shayna Baszler is here…ignoring the bite for a second.

Matt Hardy stood up for Edge…with a speech that might have also been a bit of a good-bye. One fan did have a good idea, however…

You guys have to bring The Dudley Boyz in to confront Randy , they would get a HUGE pop … @bullyray5150 ,, the Dudleys need to be involved in this Randy Orton story , now that Matt Hardy got involved #DudleyBoyz

The horrible idea to have Shayna Baszler “bite” Becky Lynch’s neck. So many things bad about this….

For one, clearly that wasn’t blood. Not even close. It was too bright red, it was too runny, it did not dry like blood. Then there’s the location of the bite, conveniently obscured behind Becky’s flaming red dyed hair.

Look, I get it. We know this is all fake, rigged, planned. Whatever you choose to call it. Most of us know it. I also think most of us would appreciate things not be needlessly over the top-as this was tonight. I’d have preferred to see Baszler lock Becky in a submission move she refused to relinquish, until Becky passed out from it.

And, see, I was not the only one thinking they did something stupid…

So #WWE has dropped to a new low by having #ShaynaBaszler bite #BeckyLynch‘s neck. #Raw

Honestly, I really enjoyed hearing all that Matt Hardy had to say. The tough part? Knowing that he may be on his last legs here in WWE, and knowing that, speaking of legs, it’s getting tougher to watch him move in the ring.

After demanding answers for the attack on @EdgeRatedR, @MATTHARDYBRAND fell victim to a vicious assault by @RandyOrton. pic.twitter.com/d2rFRO6za6

But I would rather him be passionate and in WWE than see him leave for AEW. That’s just me.

When it was all said and done, this wasn’t a terrible RAW. Some really good things, some forgettable things. I think I want to see where they take things between Owens et al and Rollins et al. Feels like they are still building toward something.

Becky and Asuka was very good. Seeing Shayna debut was too. Seeing Shayna bite and break a fake blood capsule, or a packet of Hawaiian Punch or whatever that hot mess? Not so much.

Liked what we got out of Matt Hardy. Sad that it could be the last hurrah for him on RAW, but here’s hoping the talk of TLC gets him (and his brother) back for one more TLC?

Otherwise an enjoyable show on the Road to WrestleMania.