Former NXT Champion On RAW Soon + Where Is Rusev?

Will we see a former NXT Champion on RAW soon? That seems to be likely. Also, what is going on with Rusev? The star was not on RAW this week.

Will We See A Former NXT Champion Debut On RAW Next Week? 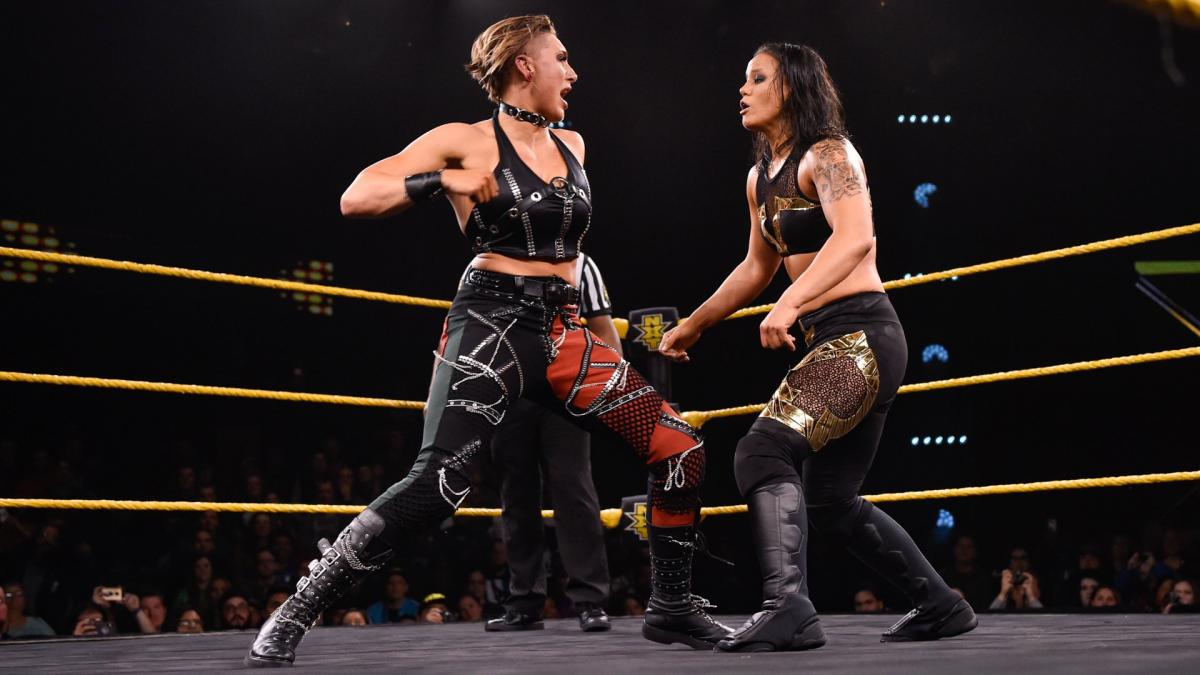 Fans have been awaiting Shayna Baszler’s main roster debut for what seems like an eternity. That wait may be almost over. Rumblings are pointing to the former NXT Champion possibly making her RAW debut, as part of the main roster, next Monday.

Shayna Baszler is reportedly headed to #RAW. Who would you like to see her feuding with? pic.twitter.com/OKGSq57SkD

As with other rumors, we take it with a grain of salt. After all, fans were told ahead of last month’s Royal Rumble that Shayna Baszler was expected to win the event. As it turns out, Baszler was the runner up, eliminated by Charlotte.

Had she won the Rumble, the former two time NXT Champion was expected to go after Becky Lynch and the RAW Women’s Championship. The two have a history dating back to some fun surrounding Survivor Series. The backstory would come in handy to hype the match.

Now, without a Royal Rumble win to make the match, WWE will have to work things out another way. Rumors still point to a Lynch-Baszler clash in Tampa in April. Provided that WWE sticks with those plans, we might see things get set in motion during this coming Monday’s edition of RAW. The Wrestling Observer indicates that Baszler is expected to be in attendance.

Might we see Baszler run in and interrupt the scheduled match between Asuka and Lynch? Or would we perhaps see the Submission Magician make her presence felt after Lynch is victorious? Hopefully, we have all those answers as RAW goes off the air on Monday.

What Is Going On With Rusev? 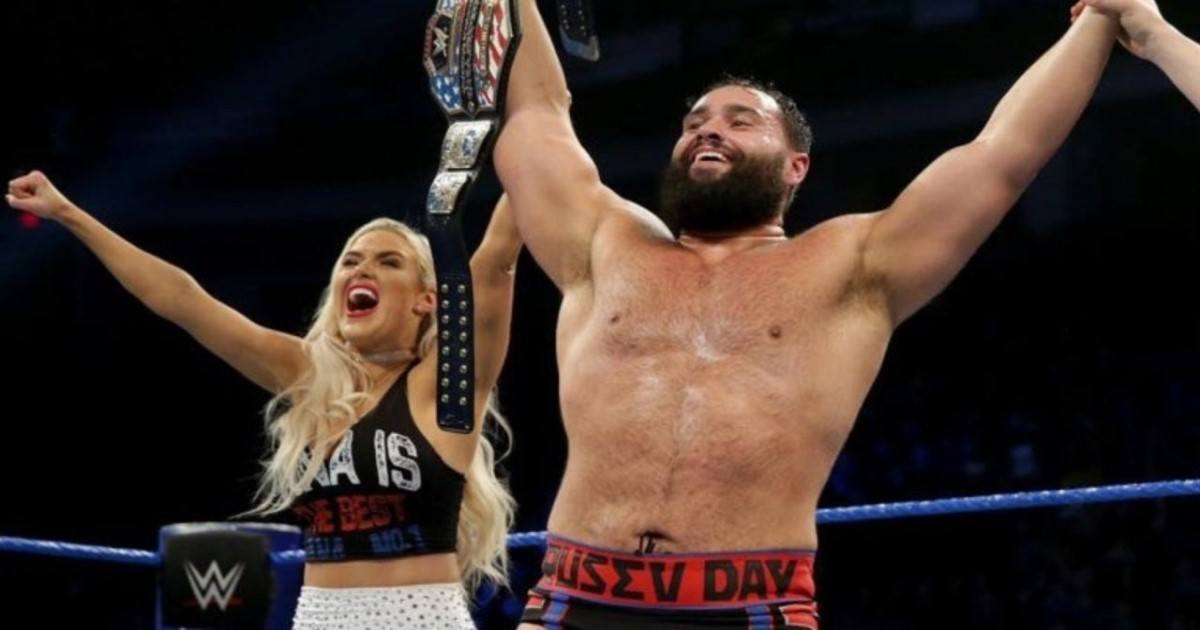 The Bulgarian Brute and his real-life wife Lana are involved in one of the more prominent programs on WWE today. Together with Bobby Lashley and now Liv Morgan, they have a rather interesting thing going. But, we did not see Rusev on RAW this week, which leads us to wonder: what is going on with Rusev?

After all, in the midst of a program that Vince McMahon is said to be extremely fond of (even if many fans seem to not be), it’s odd to have a key player off of television. That is especially surprising since it wasn’t even as though Rusev had to sell any sort of lingering effects from a recent Lashley attack.

Now, per the Wrestling Observer, it seems as though Lana’s other half is having himself a contract dispute. Over recent months, there have been a number of reports about Rusev’s contract with WWE. When his wife re-signed last year, many expected he was signing up again too. Thus far, that has not been the case.

Don’t understand why Lana would re-sign a 5-year contract without having peace of mind that her husband has also re-signed long/lucrative term w/ WWE. I know partners work in different companies but these two have only worked in the same major together. Not sure AEW wants Rusev.

Rusev himself has even used social media to get that point across, noting at times that he is a “soon to be free agent”.

Considering how much the boss allegedly loves the current angle, one would think Rusev probably has some leverage here. AEW is out there, however. With WWE failing to truly take advantage of Rusev Day, perhaps the big man feels it is better to try his chances elsewhere.