Are more Goldberg matches coming to WWE shows this year? Apparently, yes. And will we see The Undertaker at WrestleMania? Things look promising!

Will We See Goldberg After Super ShowDown? 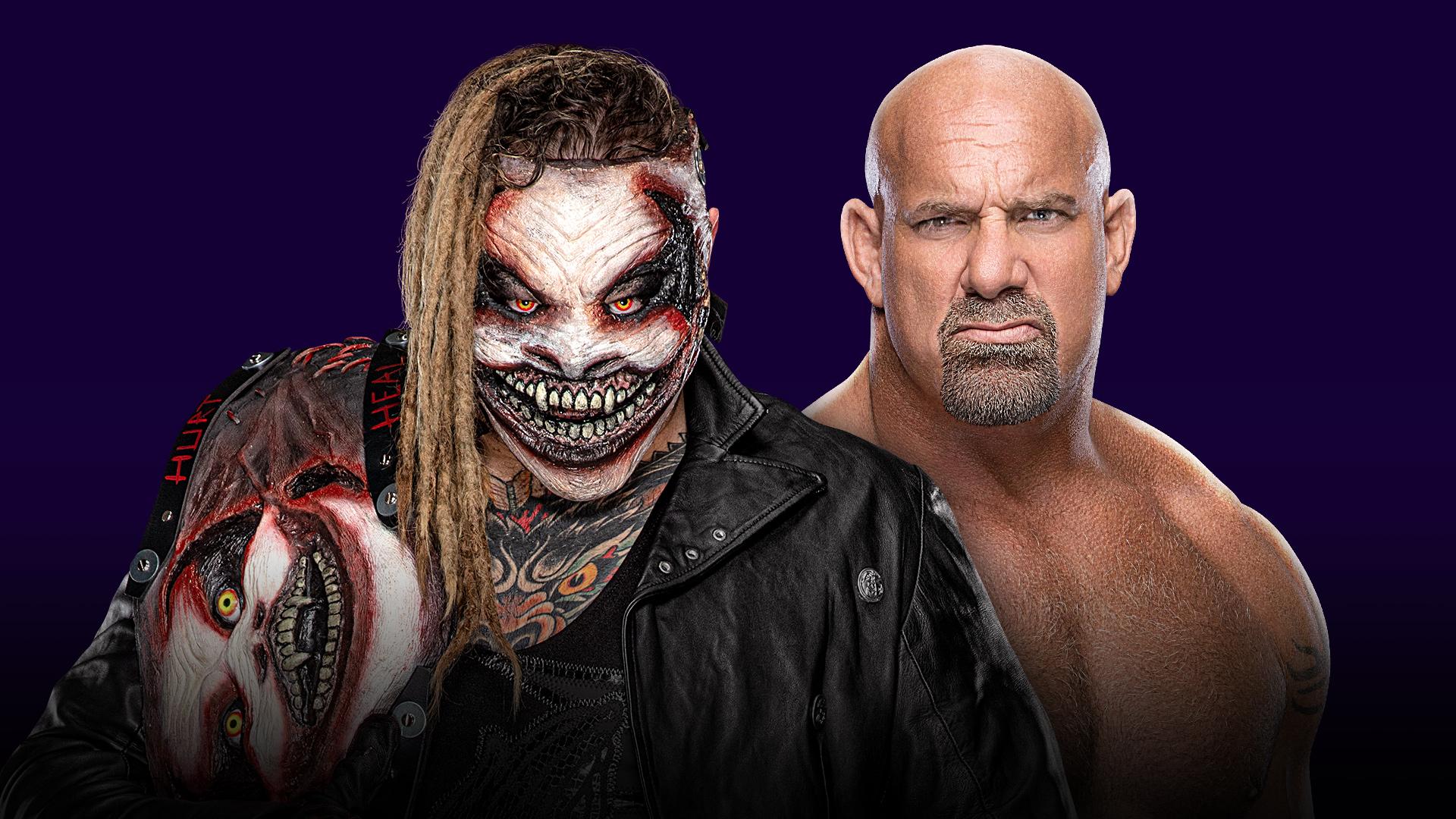 If the rumors are true, then yes, more Goldberg matches are coming to WWE.

The retired WWE Hall of Famer appeared last week on SmackDown. That appearance turned into an opportunity. Goldberg wanted another crack at the Universal Championship, and it’s current holder, The Fiend, obliged. We will see that title match on the Super ShowDown card later this month.

Now, according to reports from both WrestleVotes and the Wrestling Observer, we know there are plans for Goldberg beyond the Saudi Arabia event. These plans seem to be somewhat fluid, as the Observer indicated things changed based on how his Friday return was received.  So, what might these plans be now?

Specifically, there are plans for Goldberg to work The Showcase of the Immortals. WrestleMania 36 happens in April, this time from Tampa, Florida. So, if Goldberg is to wrestle….whom would he be facing?

As of this moment, there appears to be two different options in play. The first would see Goldberg face John Cena. A second option might see Goldberg fight Roman Reigns.

Either match could be intriguing, for a few reasons.

First, if we end up with Goldberg and Reigns, there is one major question: does that mean Goldberg beats The Fiend for the title? This is a big question, because previous plans pointed to a Wyatt/Reigns title match at WrestleMania. So either Reigns fights someone else for the belt…or not for the belt at all.

If we got Cena-Goldberg, it could be interesting to see how WWE sets that match up. It would also be interesting because between the two men, Goldberg would have actually wrestled more matches in the last year than Cena.

A curious side note: if Goldberg gets Reigns, the thought is that Cena would get Wyatt. This again calls into question who would be the Universal Champion heading in to the big event. Could WWE be setting up Cena to finally win his elusive next championship?

@WWE so the best we could come up with for Wrestlemania is Roman vs Goldberg and Bray vs Cena? There’s a lot of really good talent and were still going backwards. How bout King vs Bray and Roman vs Anyone else ??

Does The Undertaker Have A Planned Match For WrestleMania? 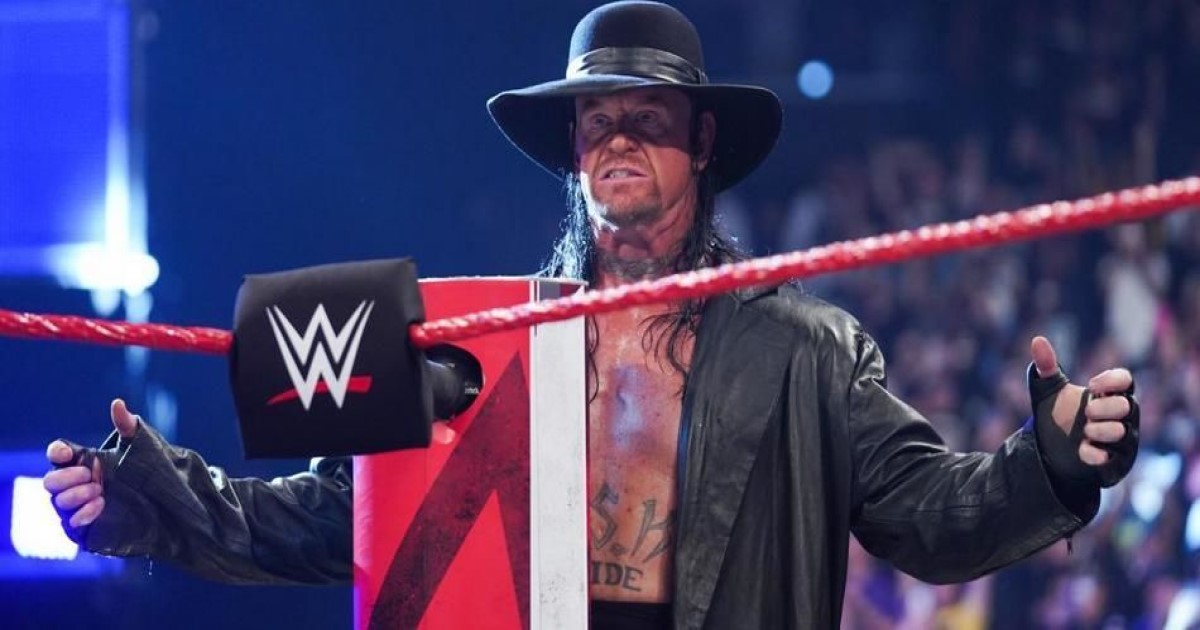 While we did not see The Undertaker in a booked match last year, we may this year. According to reports, The Undertaker is pencilled in to fight AJ Styles in Tampa. That match is depending on one thing, but it is not what you’d expect.

The match is apparently not hinging on The Undertaker’s interest or ability to work the match. Instead, the dependency is actually AJ Styles. The former champion is currently recovering from a shoulder injury. He is currently expected to be back in action in a few weeks.

With that in mind, Styles should be cleared to go and would thus be available for WrestleMania. Assuming plans did not or would not change, we could be seeing Styles face The Dead Man in April.