SmackDown In A Nutshell: ShowDown Is What’s Next

It's time for another SmackDown In A Nutshell, and this time it's all about what's next. Super ShowDown is next, that's what!

WWE’s wrestling week is wrapping up once again, which means its time for another SmackDown In A Nutshell! In this week’s Nutshell, the ShowDown is what’s next. Specifically, the Super ShowDown. As for the whole “what’s next”? Perhaps it will be better to say “who’s next?”, as WWE Hall of Famer Bill Goldberg graces the blue brand this week. Without any more of a delay, let’s crack open this SmackDown In A Nutshell! 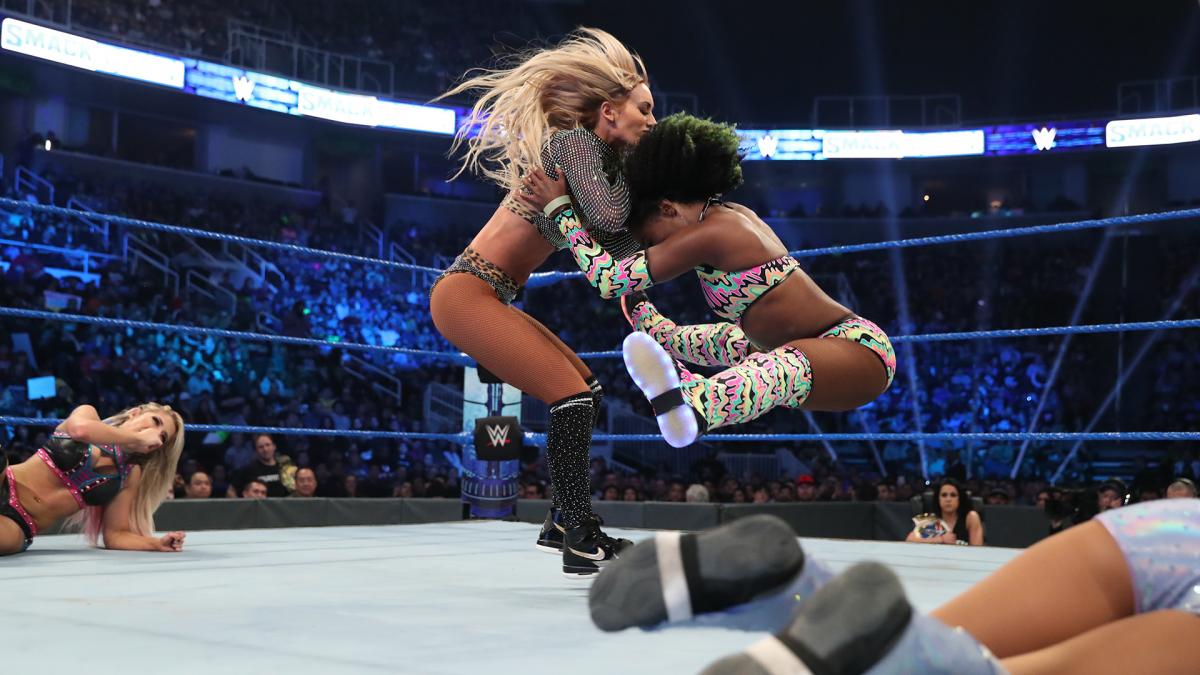 As if by default, this one goes to the main event fatal four way. It gave us our number one contender to Bayley’s belt, with Carmella earning the shot. No indication if that match is now slated for WrestleMania, however. 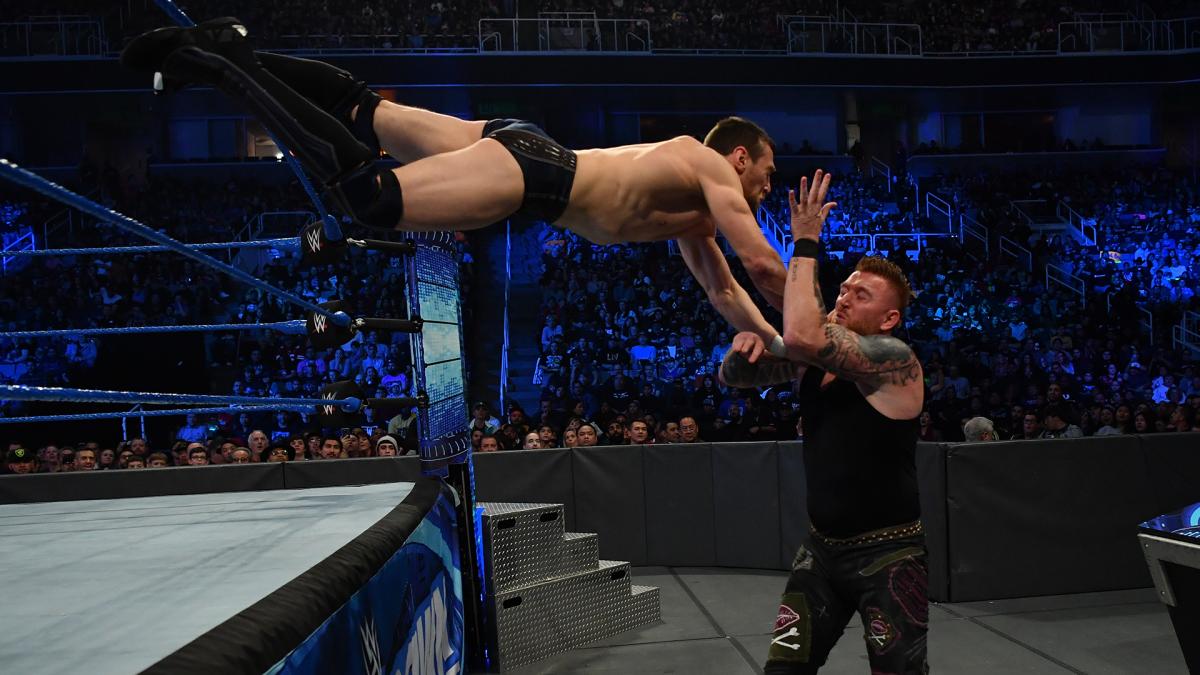 There are at least two options. Daniel Bryan versus Heath Slater was one, but I’d argue that Apollo Crews and Sheamus was worse.

Both were clearly squash matches, but they weren’t terribly entertaining.

This one goes to Bill Gold…..nah, no way! Not tonight. 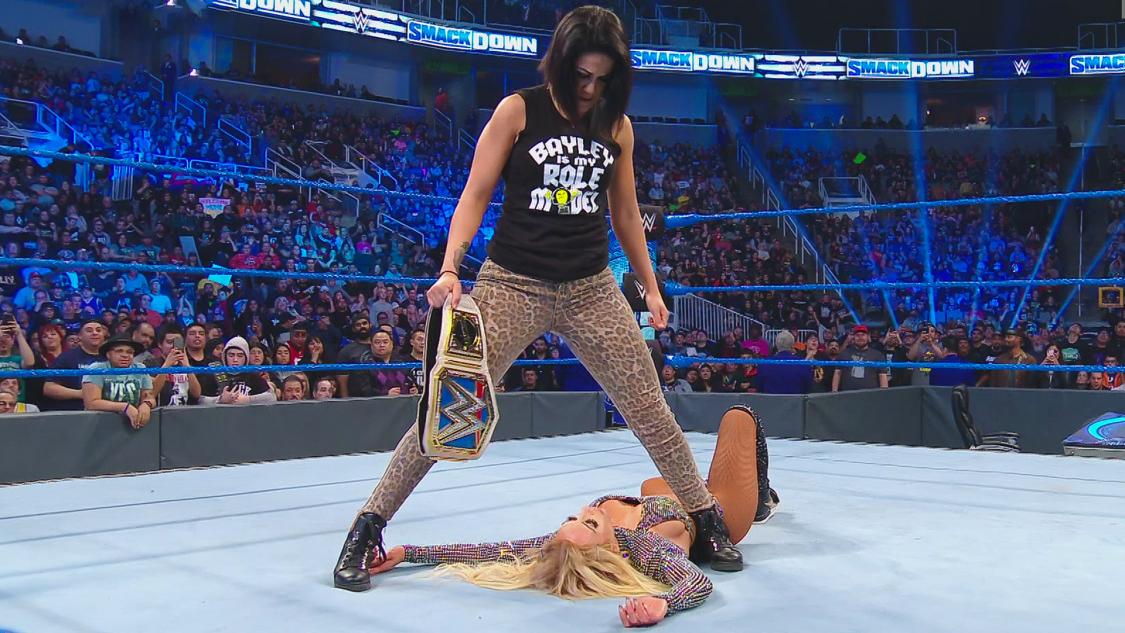 How about we go for Carmella here instead? Good…I thought you’d agree.

This has to be between Slater and Apollo.

Well, we knew ahead of time that Bill Goldberg was coming to SmackDown. He sort of did, as he was on the show…but live from Texas.

Ahead of this, there was speculation we might see an old-timers match, possibly against Sting.

Suffice it to say, WWE fans had mixed reactions to the news…

Love it! This is PERFECT! Goldberg can hit all his big moves multiple times! Fiend just eats them and keeps going. Fiend hits Sister Abigail, Goldberg kicks out, Fiend hits the Mandible Claw. Goldberg gets pinned and retired! I’m a Goldberg fan and this is how he can go out!

I saw no new botches this week.

I’d say the two biggest bits of information  win. The first, of course, was Bray Wyatt facing Bill Goldberg at Super ShowDown. The second is Carmella winning the right to face Bayley for her SmackDown Women’s Championship. 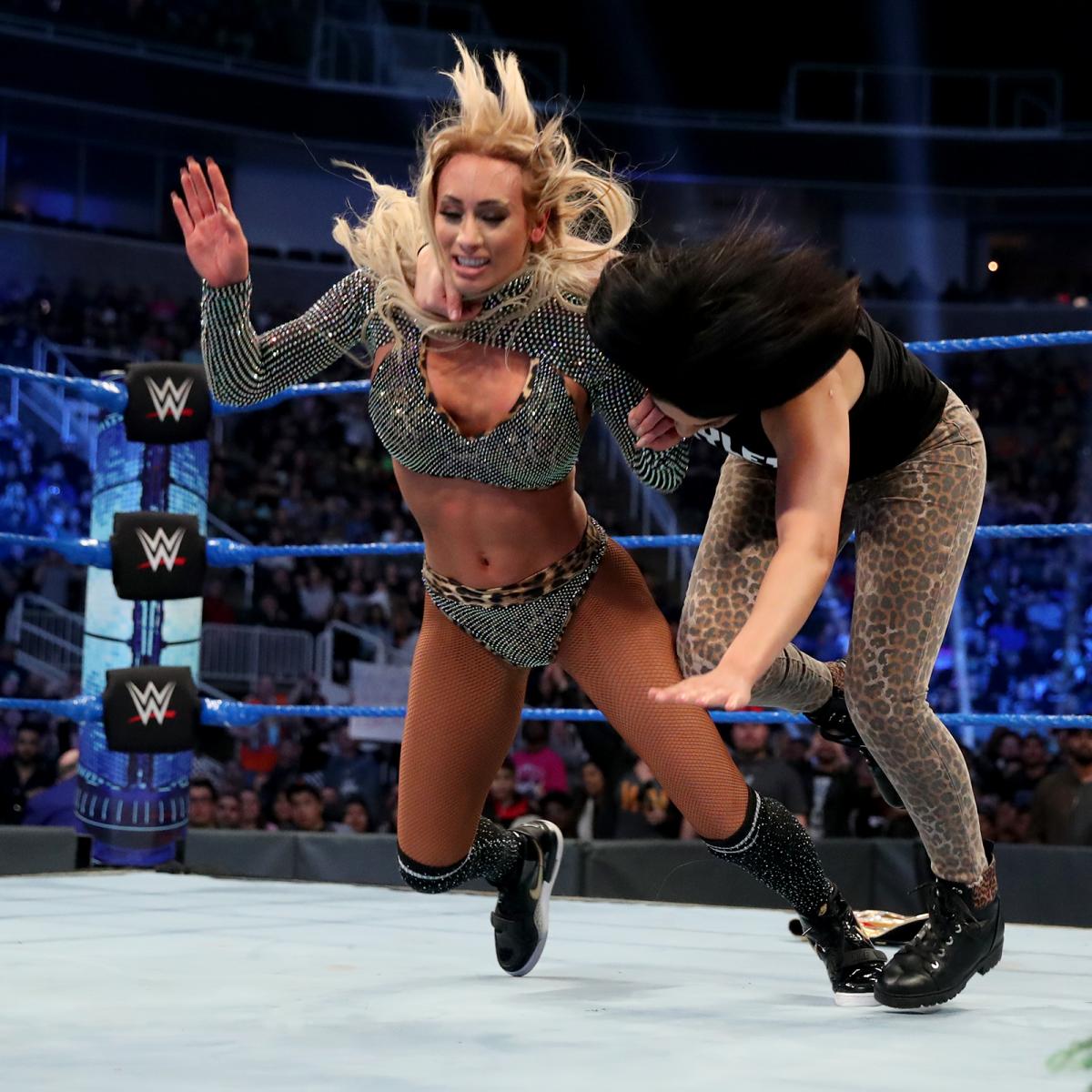 Maybe Goldberg excites you. Maybe he doesn’t. But there’s something just…wrong…about him getting a title shot in Saudi Arabia. 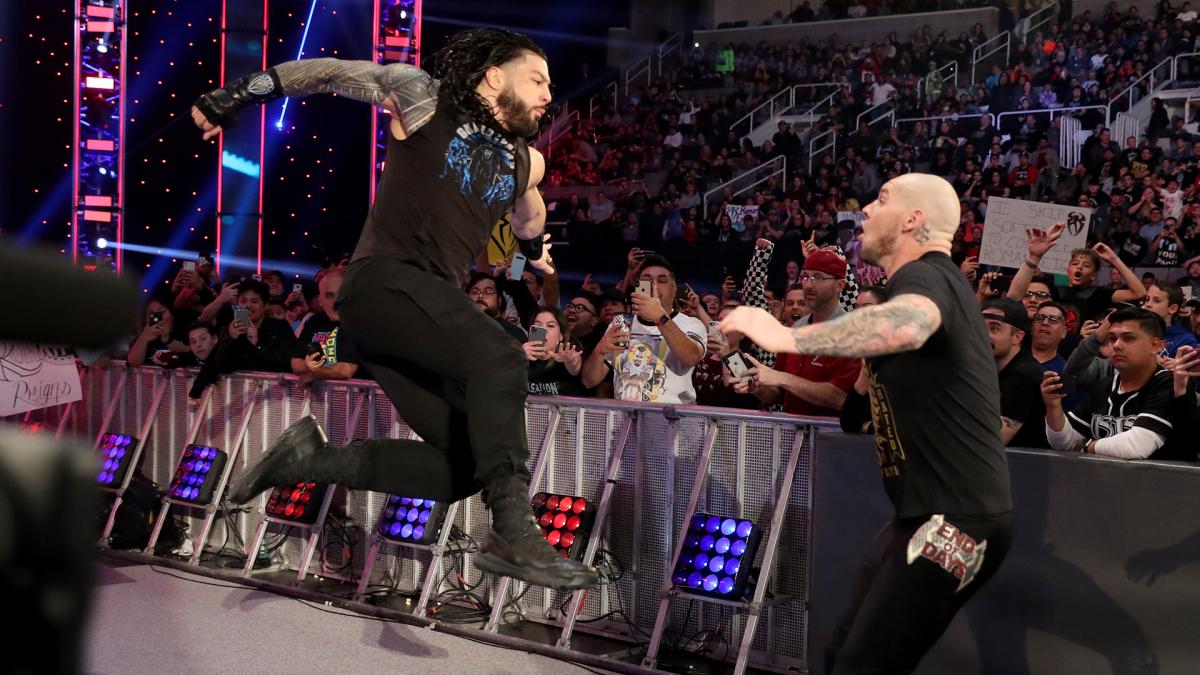 The show, save for a few spots, was nothing to write home about.

I will say the women’s main event was strong…so there’s that?

WWE is going all in for these Saudi shows, and bringing in Goldberg is one way to do it. Reaction was mixed, and I am sure it will continue to be mixed. If Goldberg works more like he did with Dolph Ziggler, things may not be so bad.