Good news for John Cena fans, as it has been confirmed he will be at WWE WrestleMania 36. However, we wonder in what kind of capacity?

Recently, we mentioned that WrestleMania 36 would not feel like WrestleMania without WWE veteran John Cena. Fortunately, we won’t have to go without Big Match John, at least not if it up to him. 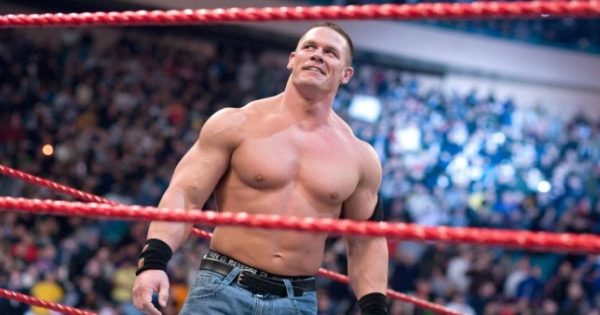 When speaking with Sports Illustrated, Cena had the following to say:

During the interview, Cena mentioned that he would love to to have a role at Wrestlemania, whether that be a match or in another capacity. Cena just recently voice Yoshi in Doolittle, and is in the process of filming other movies. Considering how busy he’s been in Hollywood, it once again proves John’s passion for the wrestling business.

Cena Will Be Featured In Fast & Furious 9! 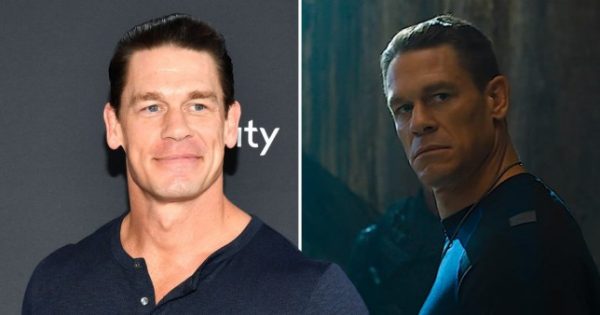 When you consider the ties between Cena and The Rock, it was only a matter of time before Big Match John landed a role in one of the Fast and Furious films. The Rock and Vin Diesel have finally mended bridges and it seems that John will be another wrestler addition to the franchise.

After the release of his film, Playing with Fire, Cena revealed that he landed a role in Fast and Furious 9. The details of the role are very sketchy at the moment. Based on the promotional material, some people believe that John might be playing a villain. However, this has been denied by Cena himself.

Fast and Furious 9 trailer was like “wouldn’t it be crazy if John Cena was Vin Diesels little brother??? Oh and also Han is alive…” pic.twitter.com/q3bHFFJTFN

In all likelihood, Cena will be playing Dom Toretto’s long lost brother. However, this is speculation by fans at this point, based on the trailer that has been released for Fast and Furious 9. 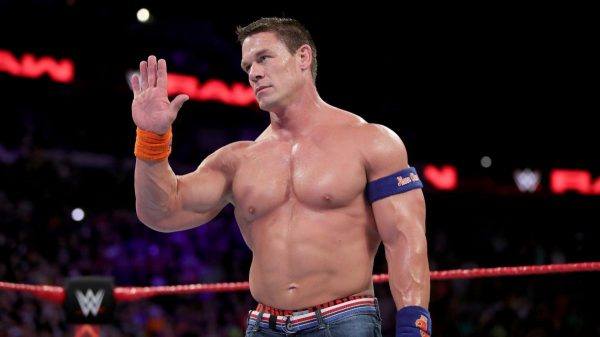 Since John Cena is making it big in Hollywood, we should cherish his appearances in the WWE. Like the Rock, I am sure they will be very few and far in between.

Cena leaving the company for Hollywood has somewhat hurt the ratings. After all, the company still has not found a replacement that can fill his shoes, and I do not think they ever will. There is only one John Cena, so the next big superstar will have to be their own entity.

Despite the reduced number of appearances, we very much look forward to seeing Big Match John at WrestleMania. Even though an actual match would be wonderful, I’m just as happy seeing him in another capacity. As long as he makes an appearance in one way or another, Wrestlemania 36 will feel complete.