Matt Riddle appears to have made a new fan in The Viper, Randy Orton Also, why are we getting Undertaker and AJ Styles at WrestleMania?

Does Matt Riddle Have A New Fan In Randy Orton? 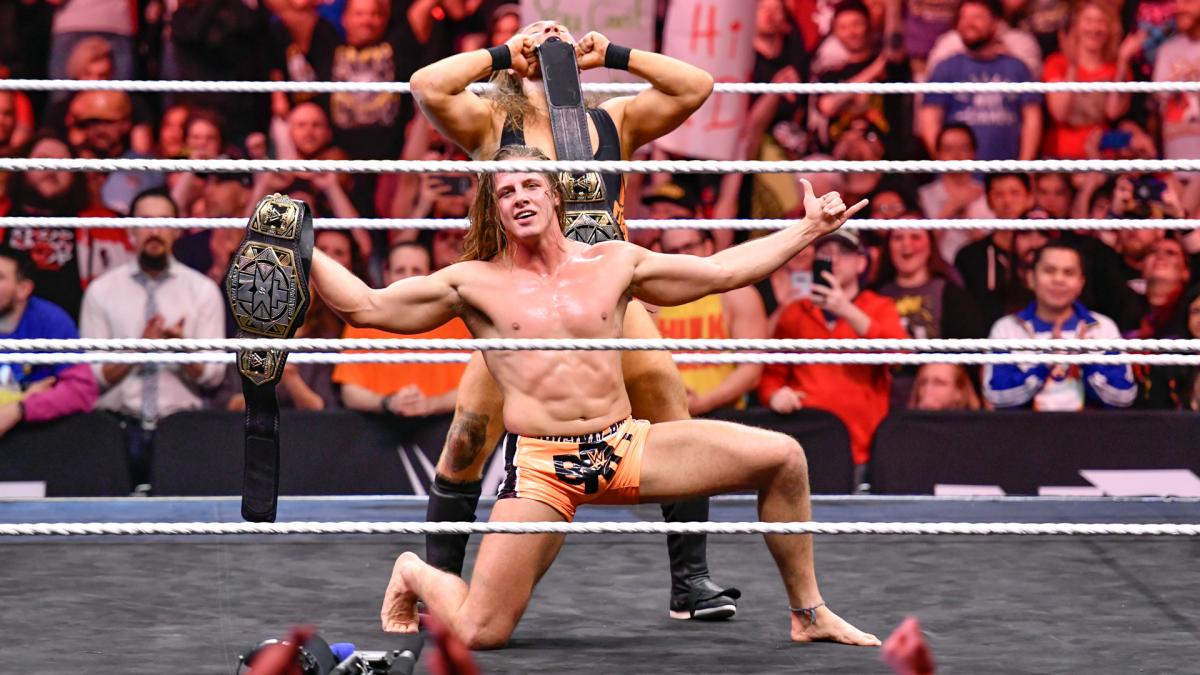 If we are to believe social media, possibly not. The King of Bros posted to Twitter following his TakeOver victory. That tweet got a response from WWE Superstar Randy Orton. Once The Viper responded, one half of the NXT Tag Champions decided it was his move.

The extent of their exchange is below. Warning, Orton kicks things off with salty language.

I woke up at the crack of noon today and saw this, and I all I could think was “Randy is the Coolest! Also don’t smash my head with a chair bro” #viper #bro #stallion https://t.co/tfMV3L6kZX

Riddle is, of course, no stranger to using social media to poke a main roster Superstar. He is well known for his desire to retire Brock Lesnar. He has championed for such an opportunity. At this year’s Royal Rumble, the two men ran into each other backstage. That encounter apparently did not go well for the NXT Superstar.

While Riddle is not the only talent to do so, it is believed that his move to call out Lesnar via Twitter prompted WWE officials to instruct NXT talents to no longer use social media for that-unless they made the main roster Superstars aware of the call out first. 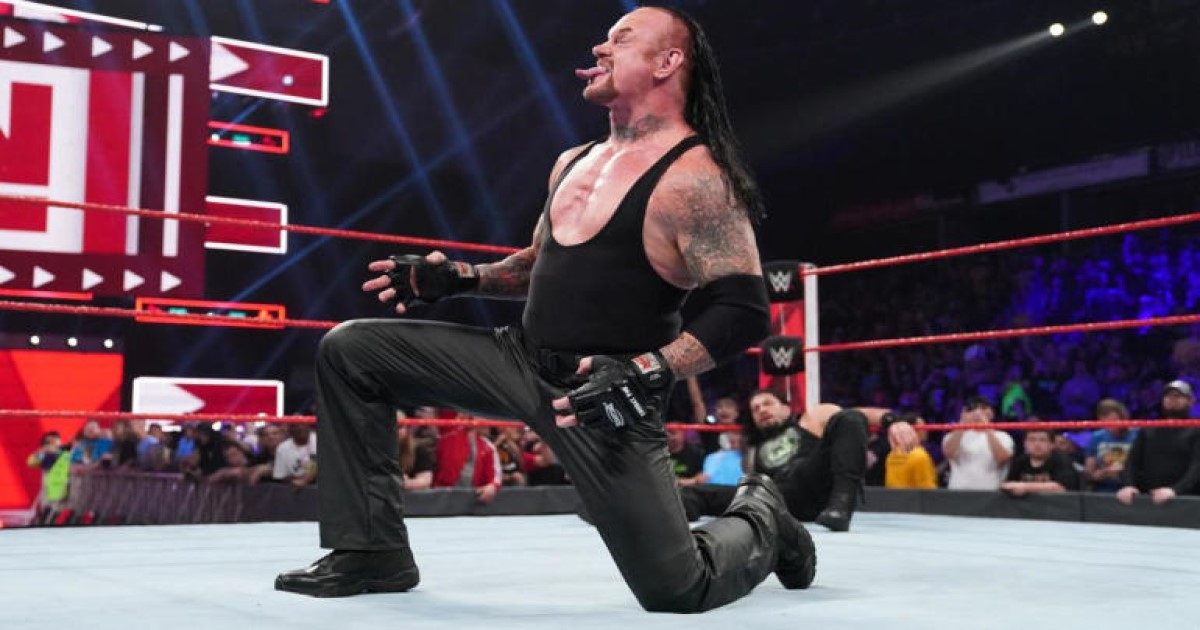 We’ve been covering this item for a few days now, and now we have additional insight as to why we should expect to see AJ Styles face The Undertaker at WrestleMania 36.

Per multiple sources, this was a match that The Undertaker specifically requested. The reason he wanted a match with Styles on the biggest stage WWE has to offer? Because The Phenom feels as though Styles is to this current generation, what Shawn Michaels was for the previous generation.

That is exceptionally high praise for The Phenomenal One, to be sure. It is also praise AJ Styles works hard to earn. Styles is, pound for pound, one of the best in the world right now. Styles began laying the groundwork for the match on this week’s RAW.

As good as Styles is, it will be interesting to see if he will be able to work a match with The Dead Man that comes anywhere close to some of ‘Taker’s most notable WrestleMania matches-including ones against HBK.

Beyond WrestleMania, there is word that there are additional plans for The Undertaker in 2020. WWE may opt to do something at this year’s Survivor Series. It represents the 30th anniversary of The Phenom’s debut.

I love that #WWE trusts AJ Styles enough to give him high profile singles matches at #WrestleMania from day ONE. (Not everybody gets those)

With the rumor that AJ will face The Undertaker at #WrestleMania36… What is the best AJ Styles WM match so far? #RAW pic.twitter.com/QI09ceUfgU

Triple H Says Randy Orton Was Tanking His Own Career

RAW In A Nutshell: Reliving The Past And Present