WWE has confirmed WrestleMania 37 will be held at a major west coast sports venue next Spring. And has Matt Riddle been permitted to keep poking The Beast? 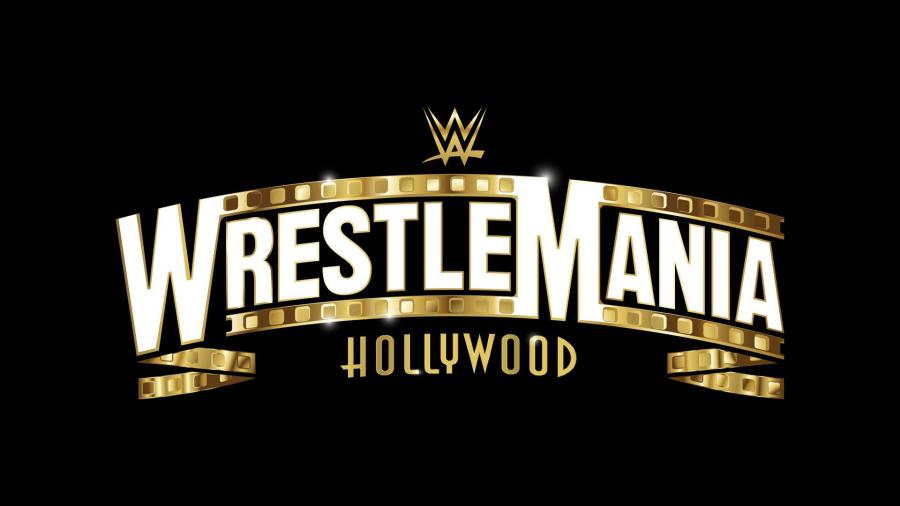 BREAKING: as first reported by @ArashMarkazi in the @latimes @WrestleMania returns to Los Angeles @SoFiStadium in 2021 https://t.co/MUVTVvtfCw

We are only on the Road To WrestleMania 36 in Tampa, but we now know whereWWE’s WrestleMania 37 will be happening next year. We also have the dates mapped out too, apparently.

As had been rumored, the 2021 edition of WWE’s biggest PPV of the year will take place from Los Angeles, California. The venue will be the as-yet-unopened SoFi Stadium. The facility is the new home of the NFL’s Los Angeles Rams and Chargers. The facility will open this year.

For a football game, the expected capacity is just north of 70,000 fans. WrestleMania will push that capacity higher, using the field area for floor seats. The expectation is those additional seats would allow for better than 100,000 fans to attend the festivities.

So when will this next WrestleMania happen? According to the Los Angeles Times article, the date for next year’s show is Sunday, March 28th.

Still, it will be nice seeing the Showcase of the Immortals try out yet another new football stadium. Vince McMahon will undoubtedly want to fill the building to it’s capacity. It’s never too soon to wonder if, given the location, Vince might try to get The Rock to work the event in some meaningful, ticket-sales-generating capacity.

Have We Seen The Last Of Matt Riddle And Brock Lesnar? 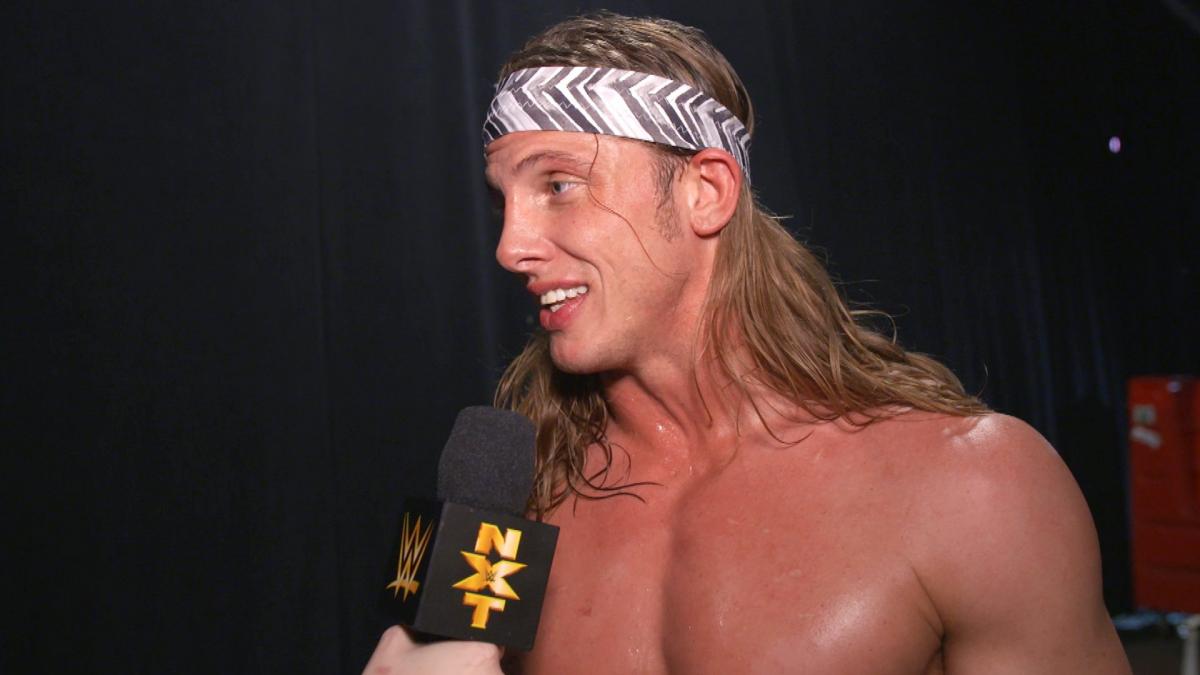 For quite some time, Matt Riddle has expressed a desire to retire Brock Lesnar. The two men had not crossed paths…until the 2020 Royal Rumble.  Given all that Riddle has been saying about The Beast, it’s understandable why Lesnar was not happy to see the King of Bros.

On top of that meeting, Riddle then had a less than pleasant showing during the Rumble match itself, leading some to wonder if he didn’t have a crazy amount of heat because of that. On the plus side, Riddle was not eliminated as part of Lesnar’s match-opening dominance.

NXT Superstars are now not to call out main roster talents via social media-unless everyone involved knows it is coming first. That new restriction surely seems to take inspiration from Matt Riddle. Riddle even recently flirted with that new guideline.

With all that out there, we are now seeing something somewhat intriguing by way of Wrestling Observer. Specifically, according to Dave Meltzer, NXT has given Riddle a green light to “follow up on the Brock stuff”.

Of course, there’s not much else there. No word on whether that means to follow up as part of a storyline and via social media. It is entirely possible that perhaps this was a blessing to have Riddle reach out, away from social media, and clear the air with the current WWE Champion. We may never know.