Matt Hardy is being advertised for this Monday's RAW, despite being written off TV last week. Also, the latest on Big Show's WWE return. 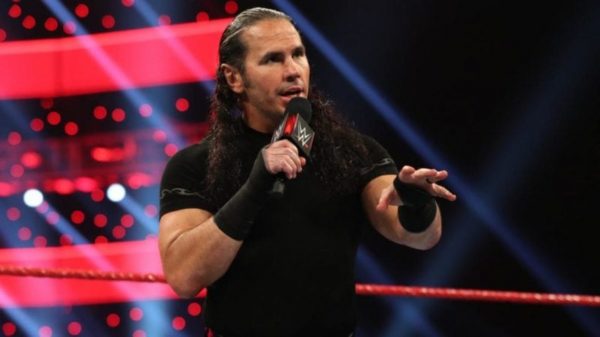 As of now, Matt Hardy has not re-signed with WWE and he was seemingly written off TV last week. But, he is no taking on Randy Orton in a No Hold Barred Match this Monday.

For anyone who missed RAW, Hardy confronted Orton for his attack on Edge. This was followed by Orton using a chair to destroy Hardy. During commercial, Hardy said goodbye to the live audience and then did the same on social media.

F4Wonline reports that Hardy is returning for three reasons. First, several superstars are injured and WWE needs Hardy to help carry some storylines. Second, the segment between Hardy and Orton was seen as a major success. Fans were into the angle and the ratings pulled in a strong 221,000 viewers. No other segment on the show even did half of those numbers. Lastly, WWE needs to keep Edge off TV a little longer as they build towards his WrestleMania 36 match with Orton.

Hardy’s contract with WWE is set to expire on March 1. WWE has offered him a significant pay increase, but Hardy is more concerned about the creative direction of his character. All Elite Wrestling seems interested in signing Hardy, with him possibly being named the leader of the Dark Order.

Since the match was announced, Hardy has taken to Twitter and made a few tweets.

3 days ago, I suffered the worst head & neck trauma possible. A normal man would be out for months-I’m fighting Randy Orton on #RAW. My life & career are both currently in limbo. I also have a powerful, ancient spirit trying to possess me. I AM UNKILLABLE. https://t.co/qplBdm24SR

EVERYONE WANTS AN ARCADIA.. pic.twitter.com/twwH6Wci1U

Since Hardy is being booked for Monday’s RAW, some are speculating he has re-signed. Although, that has not been confirmed by Hardy or WWE. There is a chance WWE keeps Hardy on TV until his contract expires, or this Monday could be final appearance. 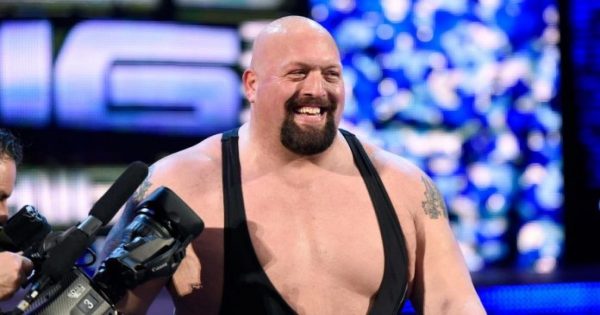 According to PWInsider, Big Show is scheduled for this Monday’s RAW. If he does appear on TV, this would be the first time since January 13. On that episode of RAW, Big Show, Kevin Owens & Samoa Joe lost in WWE’s first ever Fist Fight to Seth Rollins & The Authors of Pain. No word on his role or if he will continue with the current storyline.

Before retuning last month, Big Show missed about two years of action. During that time away, he had several operations to fix nagging injuries and also had his hip replaced.

Big Show will feud with someone #wwe

Basically, Big Show seems like a lifer for WWE and the time away was needed after 20 years with the promotion (minus a short break about 12 years ago). We will see on Monday if WWE has Big Show inserted into another storyline or if he is just there to represent another cause for WWE.