There have been significant rumors that Matt Hardy could be leaving the WWE again. Even Matt himself has been quite vocal on social media.

Since Matt Hardy is one of the most vocal superstars on social media, we always know what is going on with his career. At least, we think we do. Recently, he has been quite vocal on social media about potentially leaving the WWE. With another hint pointing at an exit, fans wonder what is next for the Broken superstar.

WOW! Thanks for all the love & support from around the world.

I’m trending #17 worldwide because of my @WWE slump & string of #RAW TV losses.

Hope you’re enjoying my #WWE TV appearances.. At this rate there won’t be many more. pic.twitter.com/2OoxiLdIEh

As you can see, Matt Hardy has once again posted a message that hints at him wanting to leave the WWE. Or at least wanting to escape the situation he is finding himself in at the moment.

Since the “Broken” gimmick got pushed down by the company, there has been little to do for the WWE veteran. He’s mainly been called out to lose to other wrestlers, which is quite unbelievable when you consider his veteran status.

Fans do not agree at all with the decision of the WWE not to put Hardy in the limelight. He’s been one of the most exciting superstars to watch over the past two decades. Still, with Matt’s contract running out in March and his wife admitting that the WWE is using his debt to the company against him, things are not looking bright. 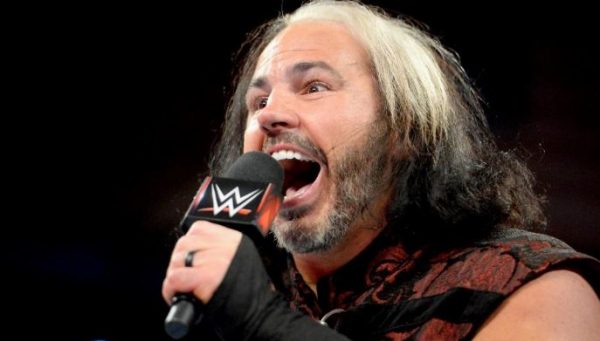 With the current rumors going around, many fans have been vocal about their wishes for the Broken superstar. In fact, most fans want to see Hardy go to AEW.

Matt ! I mean, BROKEN!, remember this!

Matt would be a major addition to the AEW roster, especially if he takes his Broken gimmick with him. Since he owns the rights to the gimmick and all the associated names, the WWE can do little to stop him if he would decide to move to greener pastures.

For one, I don’t really understand why the WWE has treated Hardy the way they did. When he returned, he and his brother received a lot of fanfare. Then, his brother faded into the background and Matt got a Broken feud with Bray Wyatt. However, a few months later, Matt was nowhere to be seen.

Leverage For A New Contract With AEW Threat? 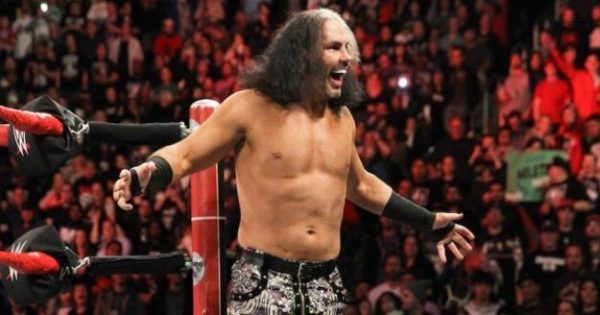 There is a possibility that Matt is using the threat of leaving the company to leverage a new and better contract. He would not be the first to do so either, as others have done the same. Kalisto and Randy Orton seemed to have used similar tactics. However, they did not end up leaving the company, but signed a new multi-year deals.

We should have an answer to the questions that plague us quickly. The WWE still has two months to offer Matt a new contract with more creative freedom and possibly more appearances. However, AEW could certainly offer Matt the same amount of money and could give him a bigger role.

It remains to be seen if this will happen, but if any big changes are in the works for the Broken superstar, I’m sure we’ll hear it soon.