Cathy Kelley has decided to leave WWE as this Sunday's Takeover Portland will be her final appearance. Also, a RAW superstar is frustrated. 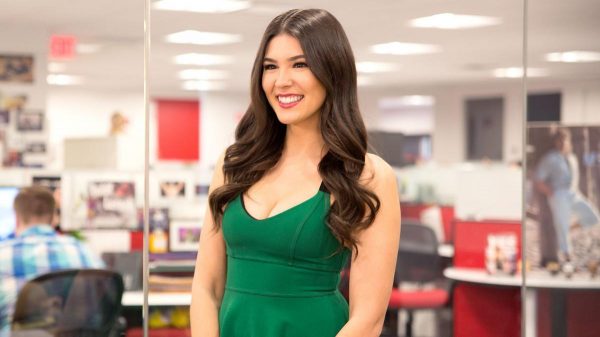 In a shocking move, Cathy Kelley is leaving WWE. She sent out the following message on social media, noting that her final day will be this Sunday at Takeover Portland.

“I’ve typed out and deleted this about 20 times over the past few days, still unsure what to write… I have come to the decision to leave WWE, with Sunday’s NXT Takeover being my last day. If you know me, you know this was more than a job, you know how much I loved it and how difficult this decision was.”

“But sometimes in order to have room for growth, you have to step away. ?I am so thankful for getting to live out a crazy dream the past four years. Thank you to the WWE digital team for being a platform that never stifled creativity and to Stephanie McMahon for being a mentor and inspiration in every way. Thank you to Triple H for heading up the best wrestling show ?currently on tv and letting me be a part of it. And thank you to everyone who has supported me, whether it’s watching a video I’ve done or sending a tweet of encouragement. Words cannot begin to express how much it means.”

“I’m not sure yet where my next chapter will take me, but I am damn excited for it. And I promise this isn’t a goodbye, it’s just a see you later.”

In 2016, WWE hired Kelley and before that, she worked for Afterbuzz TV.

She worked for all of WWE’s brands in a backstage role. As of now, there are no words on her future plans or the reason for leaving.

Oh, wow. Cathy Kelley is leaving WWE, and this weekend’s NXT TakeOver will be her final appearance.

Cathy Kelley’s leaving WWE and I never got to meet her. pic.twitter.com/U2wnatTn9K 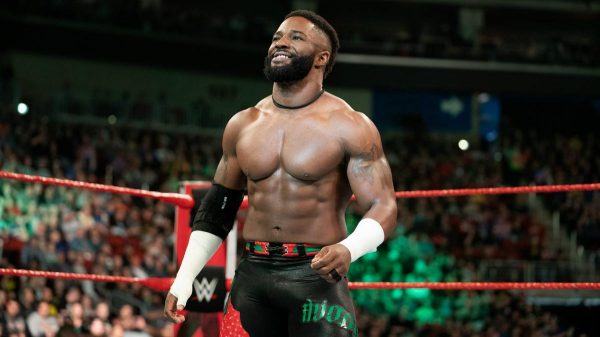 Cedric Alexander has found himself in a jobber position and he has had enough. The RAW superstar tweeted out that he is frustrated with his current position.

Frustrated is an understatement

Cedric started to make some noise about two years ago when he won the Cruiserweight Championship. He would eventually land on RAW and starting getting a major push thanks to Paul Heyman as he battled AJ Styles. The push is over and Alexander has spent the past few months on the losing side.

As we mentioned, WWE has no plans for Alexander going forward.