Jeff Hardy could be returning to the WWE soon after suffering a serious injury. In other news, the company has zero plans for Cedric Alexander.

While his brother Matt Hardy could be leaving the WWE soon, Jeff Hardy may be on his way back from injury. In other news, Cedric Alexander could find himself on the bench a little while longer, as it has been revealed the company has no plans for the superstar. 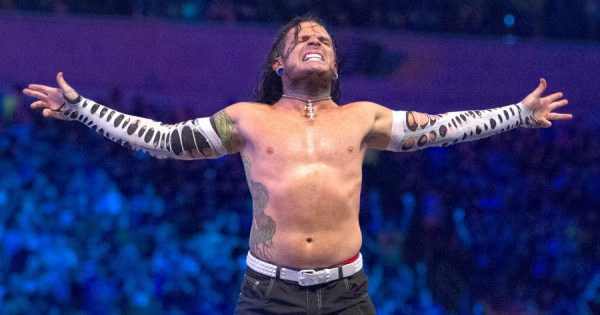 We have not seen Jeff Hardy on television for quite some time. As reported by us previously, the wrestler had suffered a significant injury and would need some time to recover. Now, reports have reached us that the wrestling veteran is scheduled to be at the WWE performance center next week.

“PWInsider.com can confirm that Jeff Hardy is slated to be at the WWE Performance Center next week to have his progress towards a WWE in-ring return checked on. “

It has been a tough year for Jeff Hardy. Not only did he suffer a significant injury, he also had his fair share of legal problems. Once again, the WWE superstar was caught driving under the influence and had to attend court after his arrest. Upon his arrest, it was claimed Jeff had a bloody nose. He claimed that this was a result of a fight with his wife, but no domestic violence charges followed.

We hope things look up for both Hardy Boyz in the nearby future. Matt did not have the best time either recently, as rumors are rampant his departure from the company is imminent. We will keep an eye on this situation as it develops.

Nothing To Do For Cedric Alexander 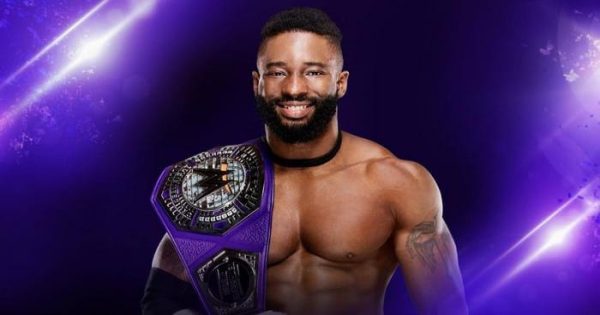 Former WWE Cruiserweight Champion Cedric Alexander was called up to the main roster some time ago. However, observant fans have noticed that the former champion has barely made it on television over the past couple of months. Despite being called up by the company, it seems like there are zero plans for the talented superstar.

It needs to be noted that it was originally planned for Cedric Alexander to be pushed on the main roster. However, it seems the company changed its mind very quickly, as the wrestler is predominantly in a jobber role at the moment. Considering he went from Cruiserweight Champion to a jobber, we are sure this must be frustrating for the wrestler.

@WWE maybe you should ask fans who they would want to win between #CedricAlexander and #BaronCorbin. I choose Cedric and for him to get a big push. And no leg injury.

According to Dave Meltzer from Wrestling Observer Radio, the company has zero plans for Cedric at the moment. So, where does that leave the former Cruiserweight Champion? Unfortunately, it does not bode well for him. With NXT starting to play a bigger role on main roster television, new spots for wrestlers are very few and far in between. Even with Paul Heyman focussing on younger and newer talent, there still isn’t something for the cruiserweight to do.

At this point, Alexander could use a rebrand. He could also take a step back to NXT or 205 Live, as there are plenty of things for him to do there. If he gets the option, which I hope he does, I hope he chooses one of these two.