Could we see a 3rd generation Superstar returning to WWE? Signs are pointing to a strong maybe. Also, how many times has RVD been concussed?

Could We See A  3rd Generation Superstar Return To WWE? 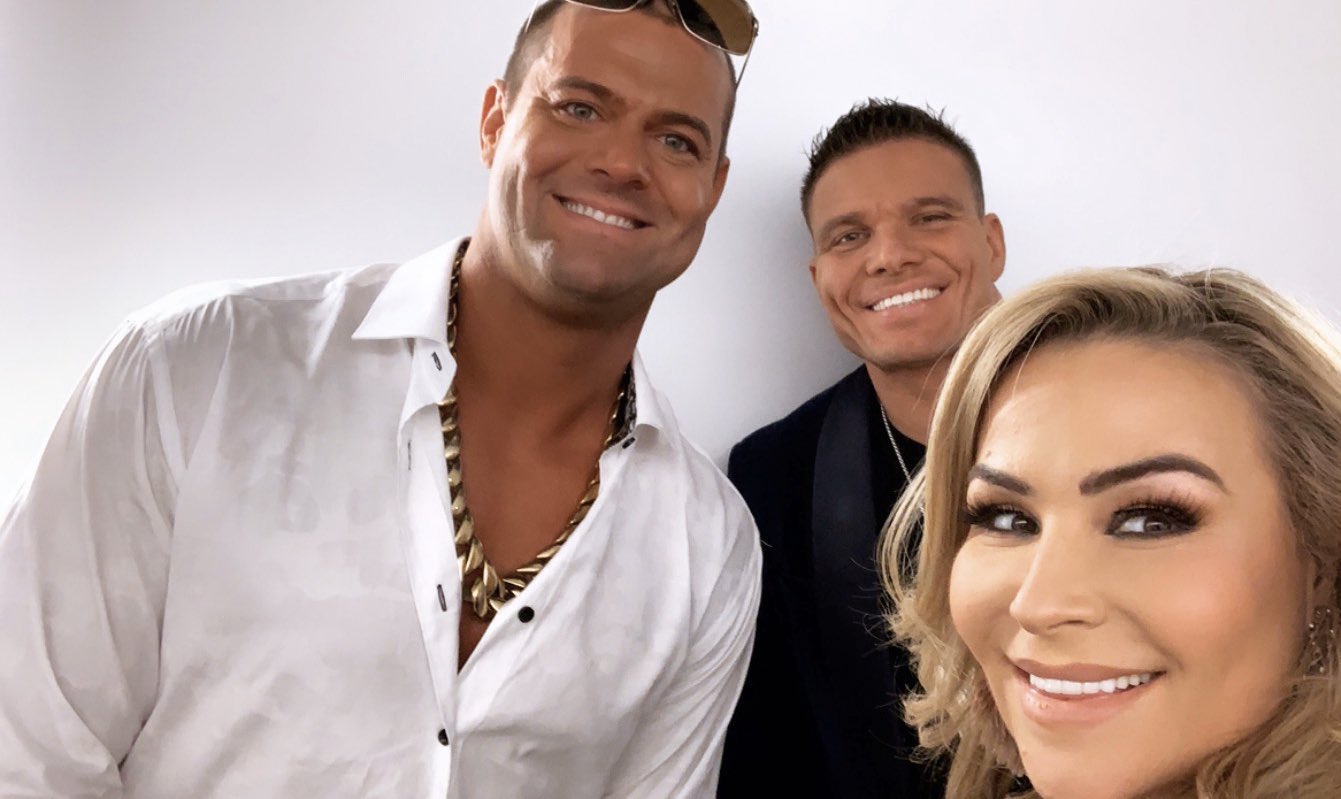 Smith, the son of The British Bulldog and Diana Hart (Bret Hart’s younger sister), got his start in WWE. He and Tyson Kidd had a run as a tag team, alongside Natalya, as all three broke in as part of a new Hart Foundation. Kidd got hurt and things fell apart, and not long after that, Smith was out of WWE.

Smith hasn’t gone unemployed, however. He’s a big name and a big body, so his services are going to be in demand. His current indy contract runs out soon enough. He’s gone on record as saying he would welcome a chance to sign with WWE again, and that chance may come sooner than later.

How Many Concussions Has RVD Endured? 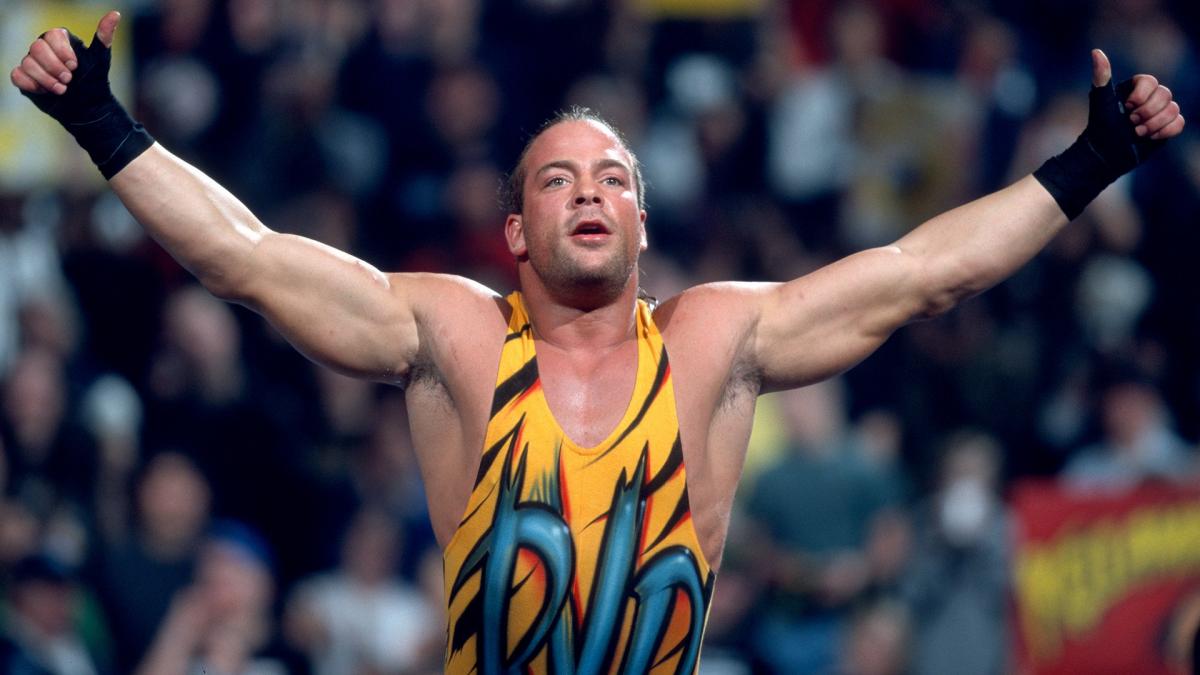 Anyone who was a fan of Extreme Championship Wrestling is familiar with Rob Van Dam. For that matter, if you were a fan of the right period of Monday Night RAW, once Van Dam had come on board, you’d know his style. That style, of course, was rather reckless. Van Dam (and others from his generation) were known to take high risks.

In the case of Mr. Monday Night, one of his go to moves was the chair shot. He took using the chair to heights it probably never should have reached.

In a recent chat with Stone Cold Steve Austin (thanks to SEScoops ), the former ECW Champion estimates he’s sustained hundreds of concussions during his career already. The troubling, and perhaps sad thing about it? Most were just self-diagnosed. Van Dam said he knew he had his bell rung, but wouldn’t report it to anyone and would just keep working.

While he may still be going now, if his estimate is anywhere close to accurate, it does make you have some concern for his health in the future. A number of wrestlers have suffered from CTE, often linked to concussions, and that led them to taking their own lives (or worse).

While no one is implying that would be the case with Van Dam, one has to have some level of concern for him. The upside is he certainly appears to have slowed down quite a bit as he’s gotten older. That said, the damage may already be done.