Has the next WWE Hall of Fame inductee been revealed? Rumors indicate that is the case. Also, could WWE finally be taking a major PPV overseas again? 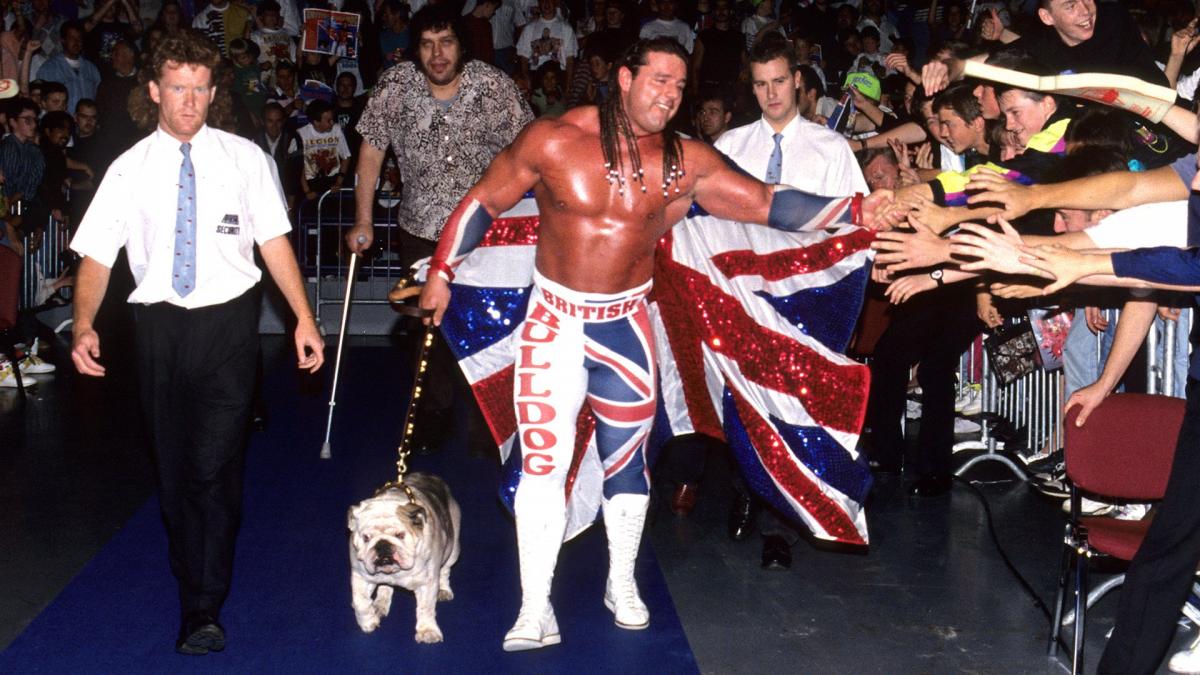 We are rapidly approaching WrestleMania 36. As with years past, the Showcase of the Immortals will be preceded by the WWE Hall of Fame induction ceremonies. This year’s class has already started to be revealed. The headliners are Batista and the nWo.

If the rumors are true, we should see The British Bulldog get announced as another 2020 inductee in short order. That news comes courtesy of Dave Meltzer and the Wrestling Observer.

This would be a long-overdue induction. Smith had some memorable feuds and held numerous championships throughout his time with WWE. Davey Boy Smith is one of too many Superstars who we lost too soon, so his will be a posthumous induction.

Another side note, of course, is that some of the Hart family are happy to be involved with WWE, while others have a long-standing grudge. Fans regularly want to see the late Owen Hart be inducted, but Hart’s widow will not permit his induction.

Regardless, getting The British Bulldog into the Hall of Fame, if the rumor is indeed true, is a great honor and about time.

Is WWE Looking To Hold A Major PPV Overseas? 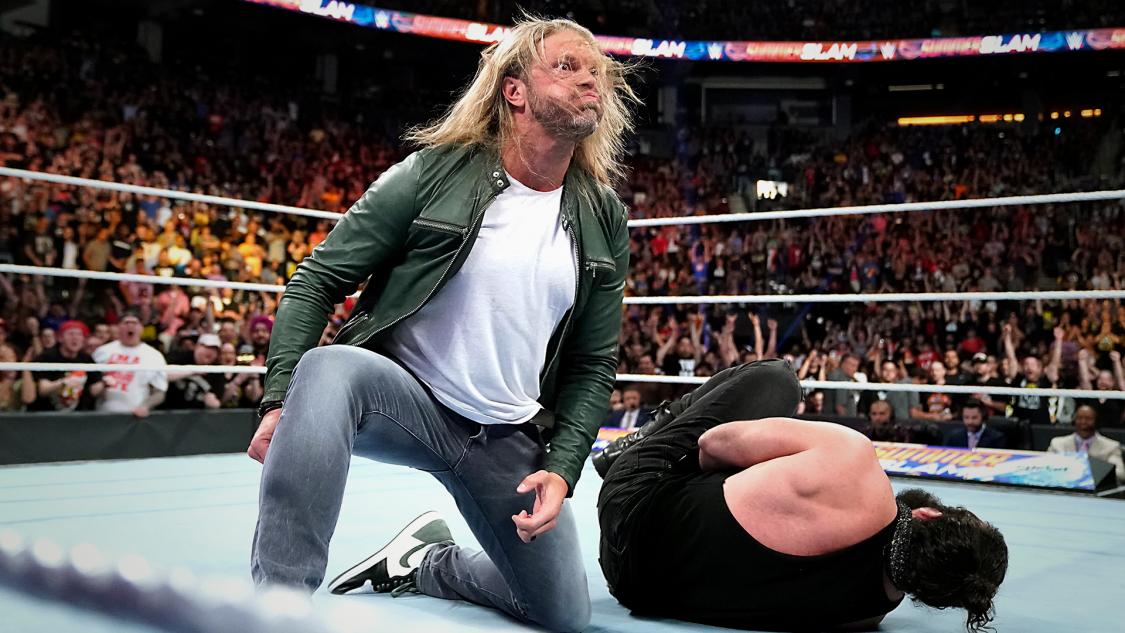 While WWE has done major shows in such places as Saudi Arabia and Australia recently, those are not major PPVs. It has been nearly 30 years since WWE last held a major PPV overseas. Word from The Observer is that this may finally be changing.

Now, any time such a conversation comes up, we have to discuss logistics. Specifically, in 1992, things like smart phones, social media and ubiquitous wireless internet didn’t exist. In that era, spoilers were not a major concern. Now, no matter what happens, no matter when it happens, it will become public knowledge fairly immediately.

This could mean that, if WWE does bring us SummerSlam 2022 from overseas, that we see a very different start time. Others have suggested a multicast approach, making the show a longer event from several venues.

At this point in time, this is all speculation and wishful thinking. With that said, if you watch any RAW or SmackDown from the UK, those crowds are electric. That portion of the fanbase absolutely deserves a major PPV, and it’s exciting to think we could be close to seeing one again.

@btsportwwe if you pull off summerslam 2022 at Wembley I’ll cry like I did when entrant number 21 came out in the rumble this year pic.twitter.com/UxJeiRQ7a5

#Summerslam may be coming to #Wembley in 2022!? Wow. That’s incredible.

Any over seas #wrestling Fans who came over in 1992, and would think about a return in 2022, don’t worry. The stadium has been rebuilt since then, and no longer smells of cigarettes and piss….