It may be a shocking statistic, but many WWE superstars are being bullied on a daily basis. The case of Lana (CJ Perry) is especially heartbreaking.

Being successful in the WWE does not mean you cannot get exposed to bullying behavior. In fact, some of the biggest WWE superstars are being bullied daily.

One of the prime examples is Lana (CJ Perry), who had to deal with cyber abuse that is too crude to be believed. She’s not the only one either, so should something be done about this toxic culture?

The Culture Of WWE Superstars Being Bullied 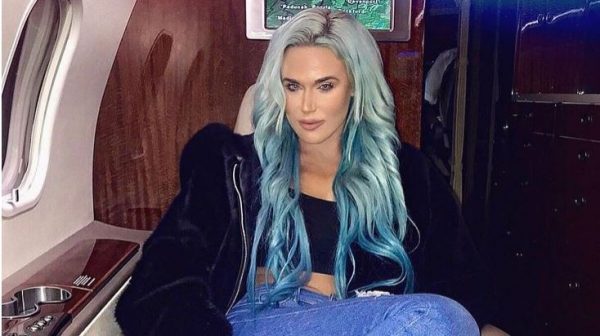 One of the most upsetting, at least in my opinion, is that of Lana. She is being bullied to a whole other level, even though she is only playing a character on television.

She recently said the following on her twitter account, stating she feels very alone in the battle against her cyber bullies.

“Where are people that have courage to speak their mind? Speak the truth even if they’re hated? Brave enough to be different even when everyone bullies them? Am I the only one that has that courage? I hope I can encourage generations to stand up for truth & dare to be different.”

Since she started the storyline with Bobby Lashley, both she and Lashley have received lots of hate. In fact, both revealed they had received death threats over the storyline. These are just a few of the extreme examples they face on a daily basis.

Out of curiosity, I went to Lana’s twitter account and the amount of hatred and poison on there from WWE fans overwhelmed me. Even if you do not like a storyline, there are ways to say things without becoming a bully! Here are just some of the messages she received recently.

People slow down to look at car wrecks…doesn’t mean car wrecks are good.

Role model? Lol I guess if your representing the trailer park community. #boom

Unfortunately, Lana is not a sole victim of cyber bullying. It is easy to bully people from behind a keyboard, and it shows by the amount of other popular superstars getting nasty comments.

Other Examples Of WWE Superstars Being Bullied

While WWE fans are passionate, there is a difference between passion and becoming an outright bully. Here are some of the toxic reactions I easily found on the social media accounts of various superstars.

I’ve been keeping an eye on Roman’s account for ages, and I must say the comments he gets have improved somewhat. Still, you will have no problems finding comments that are toxic.

You're like a case of herpes, not wanted by anyone

When she was still a heel, Lacey Evans received some of the worst fan hate on her social media. Evidently, some of the comments crossed the line. Even though she enjoys more popularity with the WWE Universe since her Saudi Arabia match, Lacey has been a victim of cyber bullying almost as much as Lana! 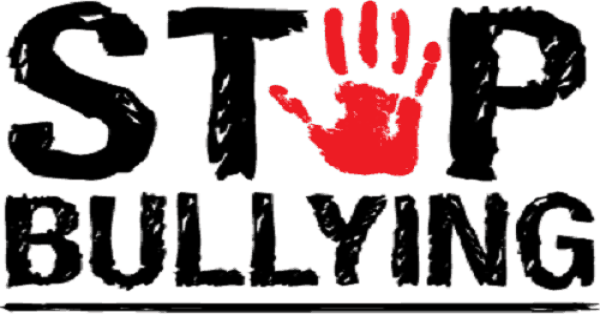 In the world of wrestling entertainment, it can be difficult to see the difference between storylines and real-life. However, always remember that there is a person on the other end of a social media account. If you see a bullying comment, let it be known that this is not okay. Report inappropriate content and don’t get swooped up with all this hate.

Of course, wrestlers are not the only ones who are being victimized by cyber bullying. Statistics from 2019 state that 36.5% of U.S. middle school and high school students become a victim of cyber bullying. This has to stop!