Lars Sullivan has been off TV for a while. Is the Superstar close to an in ring return? Also, Sami Zayn had strong words for a fan. 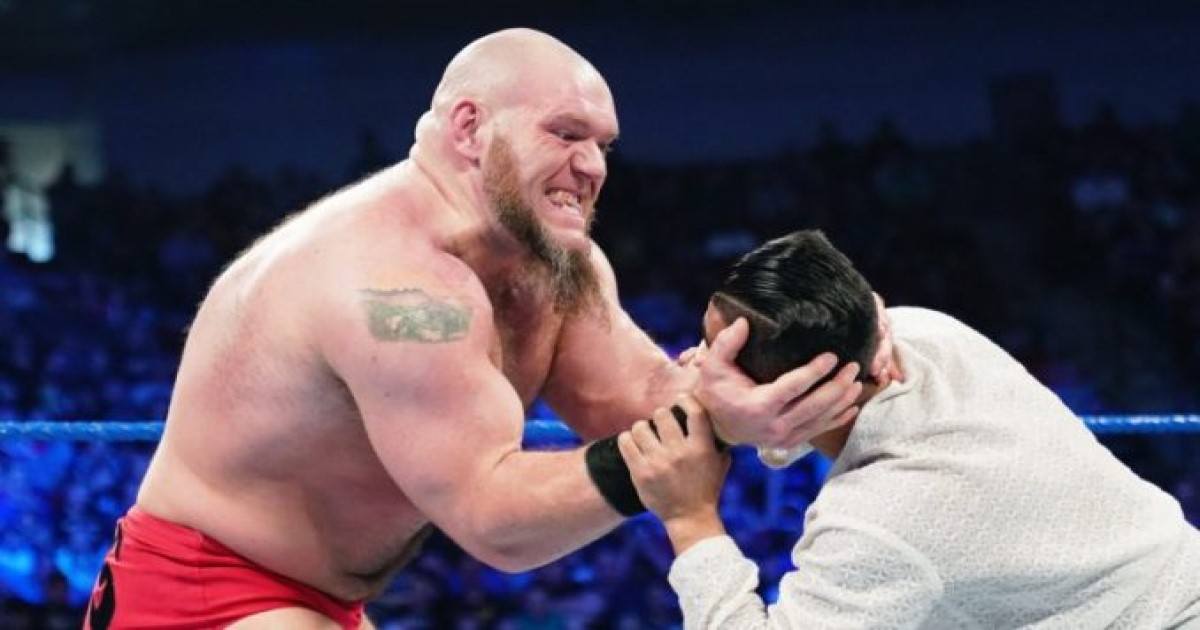 There’s a decent chance you might have forgotten all about Lars Sullivan at this point.

The Freak was introduced to the WWE main roster around this time last year, jumping between RAW and SmackDown, destroying whomever he felt like destroying. While he was making his mark terrorizing both brands, he was looking for a juicy first program, which had yet to materialize.

Instead, Sullivan followed up a hefty $100,000 fine for old message board postings that were uncovered and unflattering (to put it mildly) by suffering a knee injury. That knee injury derailed any momentum he had gained, and the subsequent rehab has relegated him to near-forgotten status.

Now, according to various sources, Sullivan is undergoing rehab, but is only apparently nowhere close to returning.

The Superstar himself recently posted a workout video to social media, and he certainly looks to be progressing and staying in shape, awaiting clearance for a return date.

Could we see ‘The Freak’ make a return in the build-up to WrestleMania?

Now, the question becomes: the sources saying he is nowhere close, are these truthful? Or are we seeing some misinformation, considering that a healthy and scary Lars Sullivan could make for a nice surprise return at a certain January WWE event that is sort of well-known for returns and debuts and all sorts of surprises.

Regardless, it seems likely that we will see The Freak back in the WWE tormenting Superstars early in the new year.Even if some fans aren’t happy that WWE still has him on the roster… 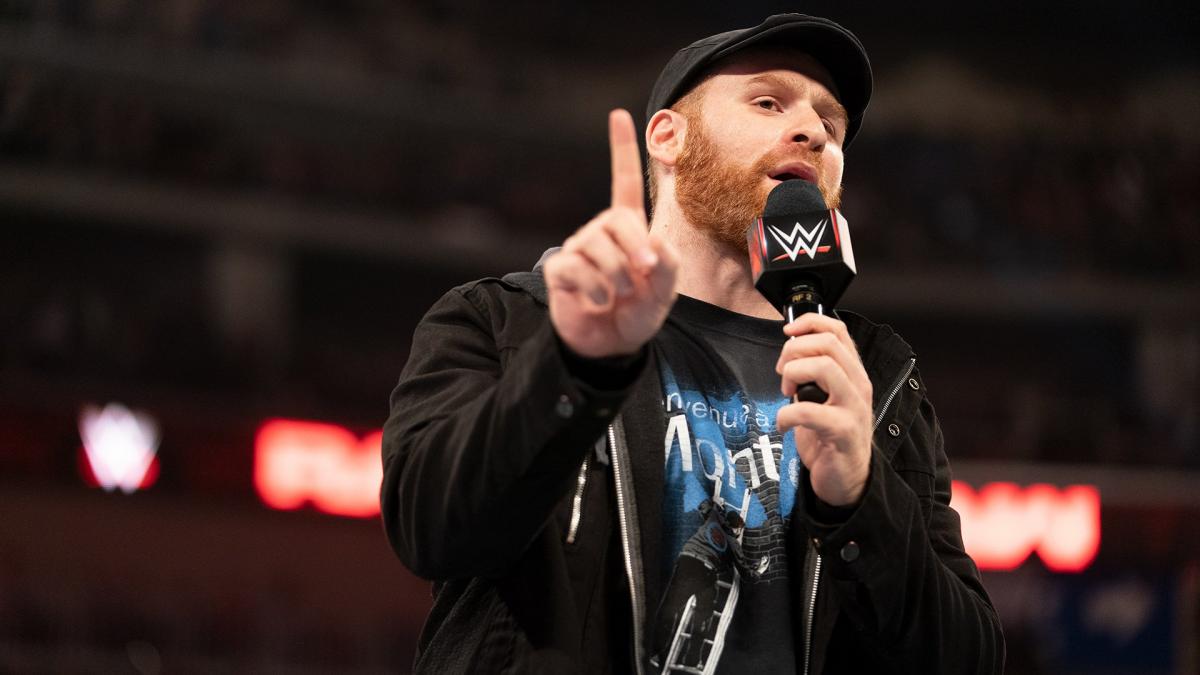 If you’ve been following along, you probably know that Sami Zayn is happy to speak his mind. He tends to be open and honest and will not hold back.

This is something a fan at a WWE live event learned over the weekend.

Reports have surfaced that, during a match, a ringside fan was shouting derogatory slurs at and about Sami Zayn. While it’s always a good idea to ignore and walk away, the comments were too much for Zayn to ignore, and he opted to engage and eviscerate instead.

Here is video of the encounter-warning, strong language is present, not recommended for family audiences or at work:

Sami Zayn confronted a fan who allegedly yelled homophobic slurs at him during a house show tonight in Daytona Beach pic.twitter.com/AuUd7j4dfO