The WWE is reportedly concerned about Alexa Bliss' career longevity, which may have to do with her recent and frequent injuries.

The WWE is allegedly concerned about Alexa Bliss’ long-term career. In 2019, the Goddess suffered a series of injuries. While little detail was known about the her injuries, they apparently have the company worried.

WWE Worries Alexa Bliss Does Not Have Much Career Time Left 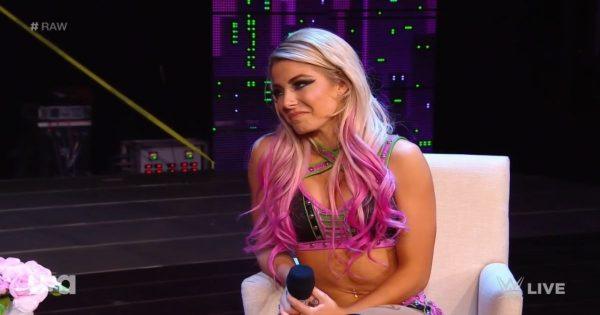 One of the most beloved female superstars in the WWE might not have that much time left in the ring. After suffering numerous injuries this year, her future appears uncertain within the WWE.

Recently, Brad Shepard mentioned that Alexa Bliss has been cleared for in-ring action again. However, her injuries remain a concern for the company according to Shepard.

According to a source in #WWE, Alexa Bliss is medically cleared for in-ring action (and scheduled to return in mid-November after the Euro tour as I reported), however I’m told the internal belief is she won’t last in the ring beyond another few years, due to her injury history.

How Should The WWE Handle This Situation? 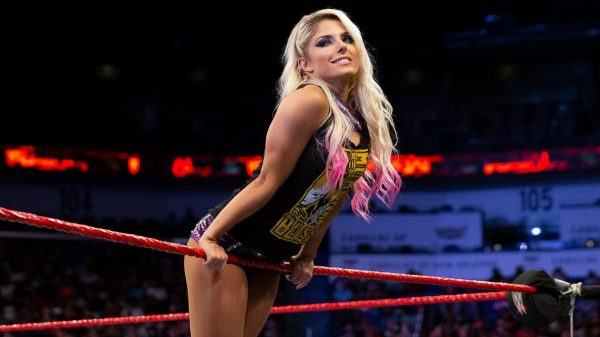 If these rumors are true, then the company needs to be careful using the Goddess in competition. There are ways around it though, including a tried and tested way to protect superstars prone to injury – the tag team division.

There have been tag teams in the past where one member of the team struggled with extensive injuries. Sheamus and Cesaro are prime examples. Sheamus has suffered many injuries over the years and being in a tag team enabled him to divide the bumps and hits he took in the ring. Yes, a tag team does not exclude someone from injury altogether, but it is better than singles competition.

The tag team of Nikki Cross and The Goddess hit off with the WWE universe quite well. So, I see no reason why this tag team cannot continue.

If worse comes to worst, and Bliss can no longer wrestle, there are plenty of roles she can fulfill within the company. She has quite the stage presence, good mic skills, and plenty of charisma, so nothing is stopping her from continuing “A Moment Of Bliss”. She could also do some manager work. There is no limit to the functions she can perform.

Bliss Is Unlikely To Be Fired 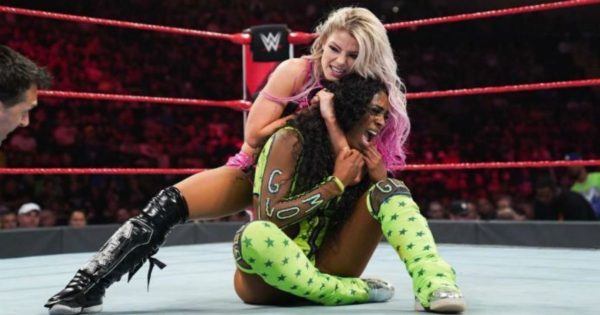 Despite an extensive injury record, Bliss is quite beloved by the WWE Universe. Therefore, it is unlikely the company will release her or not use her. Of course, this is good news for Alexa Bliss fans.

As mentioned earlier, there are plenty of roles for Bliss within the company. A charismatic talent such as Bliss is a difficult thing to find these days. While she may not have started out as the strongest competitor in the ring, she improved by leaps and bounds since being pulled to the main roster.

Her fans love her:

Hoping The goddess #AlexaBliss gets well soon she is the greatest ever. pic.twitter.com/XTLZaoyX8g

She is also one of the best talkers in the women’s division, so it would be ludicrous for the company to release her based on injury history.

So, Bliss fans have little to worry about. While it would be wonderful to have her in the ring for many years to come, if injuries are becoming a problem, she must put her health first.

For now, we can keep enjoying Alexa in the ring. But, it does show that we should appreciate our superstars for as long as they can perform.