Will Sheamus Be Forced To Retire From The WWE?

Sheamus has not been wrestling for a while now; this due to injury. During an interview, Sheamus has admitted his future looks unclear.

Sheamus has not been seen on WWE television since SmackDown Live after WrestleMania 35. During an interview at E&C’s Pod Of Awesomeness,  Sheamus discussed a possible return to the WWE. However, he also admitted that his future at the moment is very unclear.

Neck Injury Forces Sheamus Out Of The Wrestling Ring 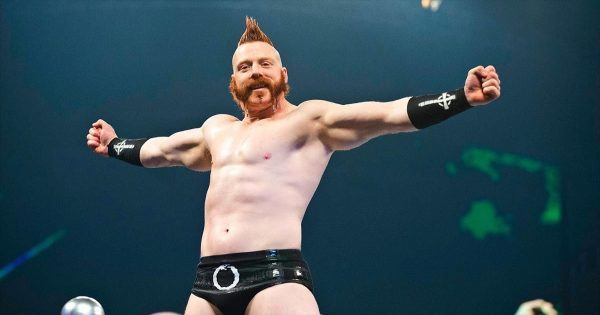 During the interview, The Celtic Warrior admitted that he is working hard on his recovery. He also mentioned that his Celtic Warrior Workouts haves helped him to find new ways to make his neck stronger.

“And you walk in there to workout with somebody and you come out with a full amount of respect for that workout. Do you know what I mean? Like with Tommaso for example, I learned an awful lot of stuff for my neck. It’s no secret. People have known about my neck issues and I just learned so many different types of isolation exercises that he has learned himself that really have helped me strengthen my neck and helped me work on it and just stabilize it. Do you know what I mean? And control my workouts.” – Sheamus for E&C’s Pod Of Awesomeness

Unfortunately, Sheamus also mentioned that his future in the WWE is currently unclear. He has not been cleared to wrestle by WWE doctors. And, is not sure he ever will be. On the bright side, he is enjoying his time with Celtic Warrior Workouts and has learned a lot about himself along the way. 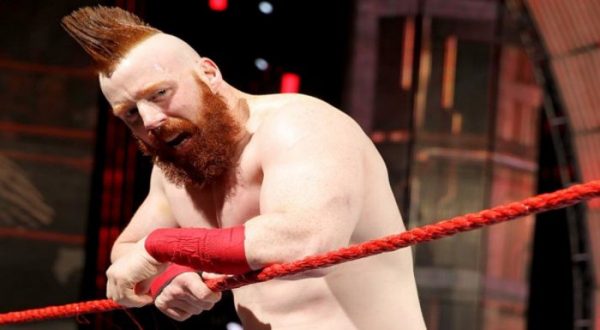 The Celtic Warrior admitted during the interview that has cardio levels have improved dramatically. Despite his injury, he is quite eager to test that stamina in the wrestling ring.

“The funny thing is, when I was with Cesaro, which was one of the funnest times of my career, tagging with Cesaro and with The Bar, it’s funny in tag team wrestling, you go in there 100 miles an hour, ‘alright, fella, you get in there! I need to get a breath!’ and he’ll tag himself in. And, of course, Tony would never run out of breath, it would just be me, so I would have to tag myself back in. But yeah, it’d be interesting to see. I’d love to find out how much better my wind is ring-wise.” – Sheamus for E&C’s Pod Of Awesomeness

A Future With Celtic Warrior Workouts

Even if Sheamus cannot return to the wrestling ring anytime soon, there is no need to panic. He is still doing his Celtic Warrior Workout series, which frankly are amazing.

Celtic Warrior Workouts are available on YouTube for free. They feature Sheamus and a bunch of other well-known WWE superstars, who share their workouts with the world. Recently, there have been workouts including Edge, Heavy Machinery, Aiden English, Natalya, Tommaso Ciampa, and Batista. So, even if you are not a wrestling fan, but just passionate about fitness, this is a series you cannot afford to miss. I even found some workouts to suit my needs, especially in the Asuka training video. So, if you are missing Sheamus, why not check out Celtic Warrior Workouts instead?