The WWE have revealed they hired a new coach at the performance center, none other than Ace Steel. Learn more about Steel and his new role.

The WWE hires a new performance center coach from time to time. Their latest acquisition might sound familiar to some, as the company signed none other than Ace Steel as their new coach. Since Steel has an extensive track record in the world of wrestling, he will be a great addition to the performance center.

Who Is Ace Steel And What Will He Do In the WWE? 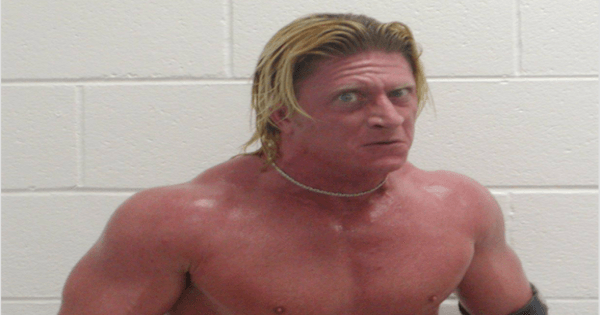 Christopher Guy (Ace Steel) is an American professional wrestler who started his career in October 1991 on the independent wrestling circuit.

Guy got his first big break in May 2002, when he signed with Total Nonstop Action Wrestling, now known under the name Impact Wrestling. Interestingly, he formed a tag team with his student CM Punk. Unfortunately, Christopher Guy would leave the company in 2003. He was underused which is a common problem in the wrestling world.

From Impact Wrestling, Guy would move onto Ring of Honor. Once again, he would join his former student CM Punk and form a tag team. Guy would also join World League Wrestling in 2003, with which he stayed until 2005.

Christopher Guy eventually ended up in the WWE from 2004 to 2007. He first appeared under the name Scott Colton on Raw in 2004, which was funnily enough Colt Cabana’s real name. His next appearance would be on Raw in 2006, where he wrestled under the name Chris Guy, an abbreviation of his own name. Guy also had a gimmick match on January 8, 2007. During the match, he played Donald Trump in an intergender match against Kiley McLean.

After his appearance as Donald Trump, Guy signed a developmental contract with the WWE. He would eventually make his debut on SmackDown in 2007. Unfortunately, he was released with five other wrestlers in February 2008.

Despite his extensive experience and success on the indie circuit, Guy had trouble breaking through in the WWE. He did make some minor appearances over the years, but never really got the big part he deserved. 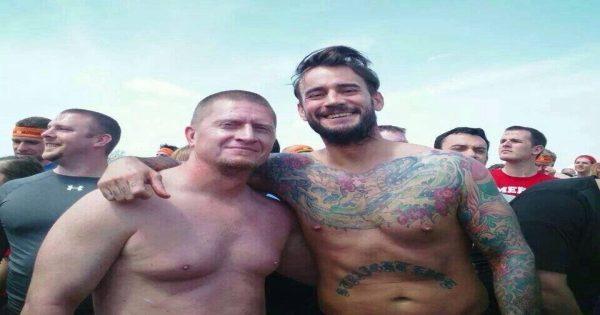 Aside from his extensive experience as a wrestler for the WWE and various indie promotions, Christopher Guy has got some experience in training people. In fact, he was the one who trained CM Punk and Colt Cabana. Since CM Punk is still one of the hottest commodities in the wrestling business, it certainly bodes well for Christopher Guy as a trainer.

Fans seem to be onboard with this call:

When you look at Ace Steel’s track record, the new backstage role in the WWE will certainly benefit future wrestlers. He joins a strong team of other trainers including head trainer Matt Bloom and fellow trainers Sara Amato, Robbie Brookside, Norman Smiley, Adam Pearce, Mike Quackenbush, and Sarah Stock. The performance center also has regular guest trainers including WWE legends Kevin Nash and Scott Hall. Before his death, Dusty Rhodes was responsible for the creation of personas and mic skill development.

We look forward to seeing Christopher Guy’s contributions to the wrestling world. He already trained CM Punk, but who knows what other future talent he could mold into the next best thing.