Nikki Cross has worked hard, and is now getting rewarded for it. Lana had issues Monday, but were they planned? And...an epic Sunday surprise?

Nikki Cross Has Re-Signed With WWE 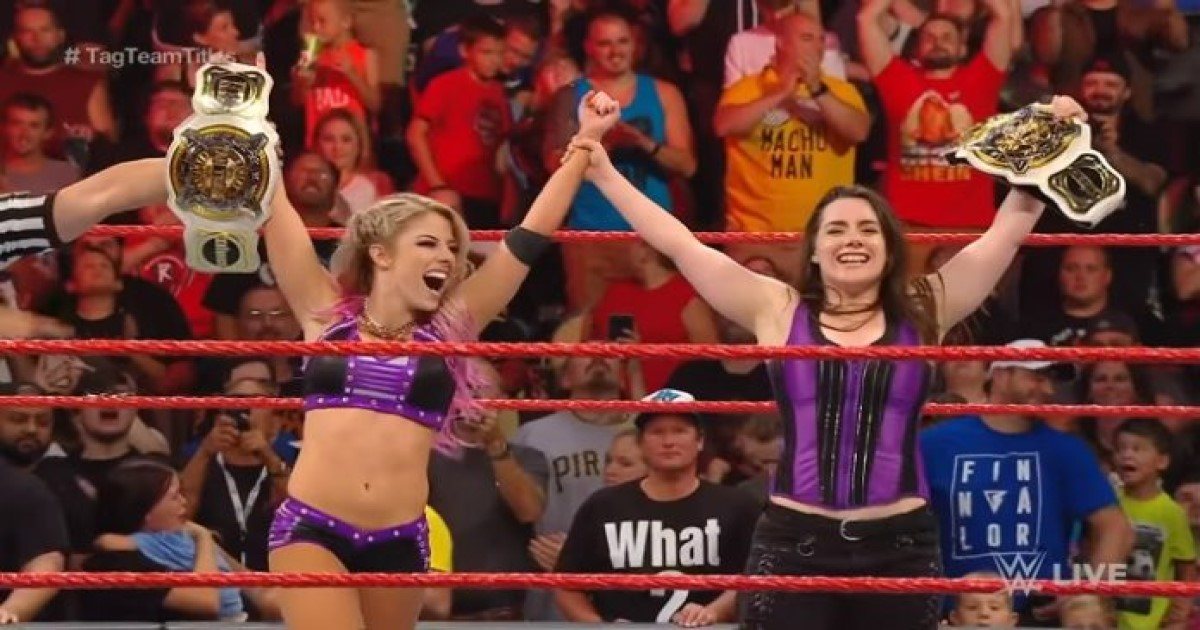 Nikki Cross was introduced to the WWE Universe in NXT, as a part of Sanity.

When the group was brought up to the main roster, she was left down in NXT to help bolster their depleted women’s division.

Since she has come up to the main roster, however, she has enjoyed far more success than any of her former mates. She became the unlikely tag partner of Alexa Bliss, and together they enjoyed a nice run as WWE Women’s Tag Team Champions.

Now, she has herself a brand new contract as well. According to Squared Circle Sirens, Cross got herself a three year extension. She is a unique character and should be a great piece of the women’s division moving forward, whether as a tag team or singles performer. 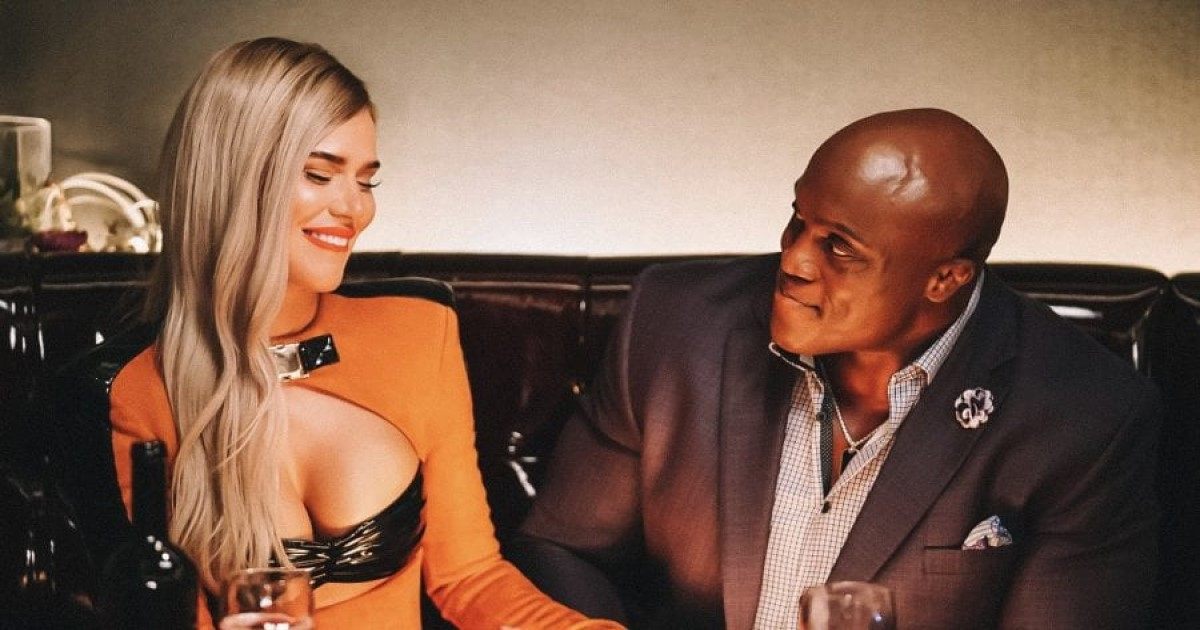 One of the big botches from Monday Night RAW was all about Lana and her divorce/protection promo.

#MondayNightRAW I made it to the segment with Lana and as soon as she opened her mouth I turned Raw off. Nothing against her as a performer in general it’s just this angle doesn’t do it for me and everything leading up that this point was lackluster at best. #WWERaw #WWE

At the time, it sure looked like the vast majority of the segment was butchered. Lashley appeared to talk to her, perhaps throwing her a lifeline.

Now, it seems that outside of one slip, the entire exchange was actually scripted to be the way it was.

Specifically, Wrestling Observer notes that the botch was 90 days instead of a distance of separation. Everything else, including what Lashley did, appears to have been scripted.

If that information is true, that may actually be more concerning than the botch itself. If it was botched, you can explain it away. If it was scripted to be that bad and made it out the door, that is a whole different issue that needs fixing…but that whole program is kind of polarizing as it is. 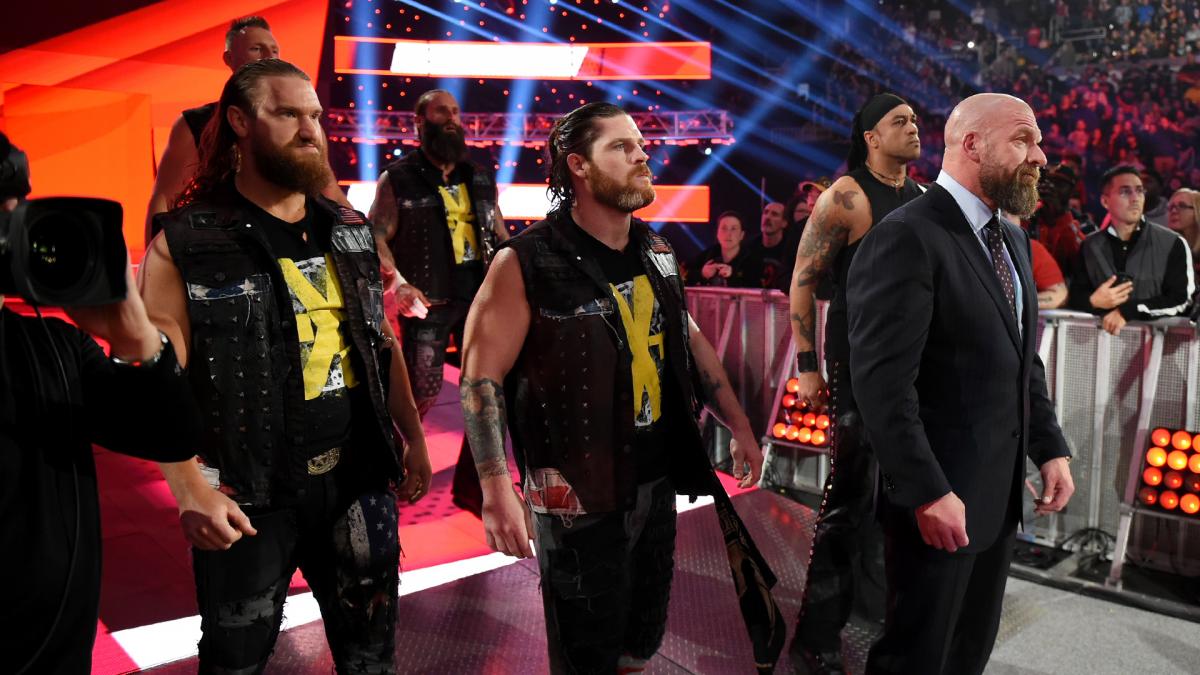 Survivor Series happens this Sunday. Fans love getting surprises at PPVs, and we’ve had some good ones over the years. Things like the Sting debut or surprise appearances from legends, the debut of The Undertaker or AJ Styles-all happened at major PPVs (not just Survivor Series).

Will that be what is in store for us again come Sunday?

Hearing that over the past few weeks there has been a push from creative to have Triple H as a member of Team NXT in the men’s elimination match. That idea has been met w/ mixed reactions, including that of The Game. I’m told he does NOT want to be part of the match this Sunday.

So, this one seems to be an easy option. Team NXT has four men locked in for the 5 v 5 v 5 match on Sunday, going against RAW and SmackDown. Barring something off script, we will not be finding out the 5th member until Sunday night (which, for these things, is the right way to go and too often WWE does not do this anymore).

Hunter is one thought, as noted by the Tweet. Shawn Michaels is also heavily involved with NXT now, and as a trainer, he’s still in good shape-a big match like this would protect him, so it could be an option too. There are also a few NXT Superstars who could be close to returning and deserve a big shot-Gargano and Velveteen Dream most notable among them. We could always see a current main roster person jump, as has been teased with Kevin Owens and Seth Rollins recently.

But, what if there’s some outside option? There is, of course, “the field”, that is, anyone out there not currently known to be in WWE. Then there’s someone fans have been clamoring for for years, who just (sort of) returned last week.

As in, what about CM Punk?

Now, Punk has said he signed with Fox, not WWE…but he’s never closed that door. In fact, on his Backstage debut last night, he was complimentary toward the black and yellow brand, so perhaps there could be something to it?

Tune in Sunday to find out!