SmackDown is happening on a belly full of leftovers, as the US celebrates Thanksgiving. We have an interesting show to look forward to!

As the week winds to a close, it’s time for SmackDown. And this week, SmackDown is wishing us a happy belated Thanksgiving! Plenty of fans will no doubt be relaxing, taking in the blue brand while digesting plenty of leftover turkey and stuffing and all manner of desserts. And while the blue brand roster hopefully got to enjoy some family fun on the actual Turkey Day, they are all quickly back to work, so let’s crack open this Nutshell and see how things went! 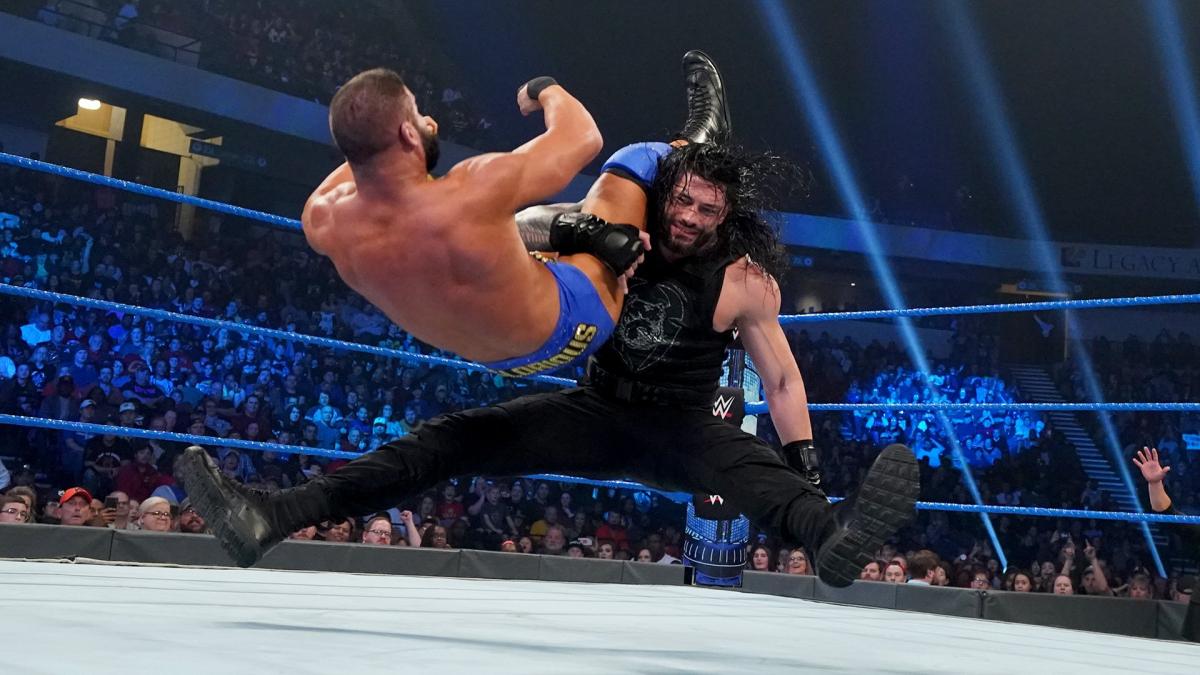 I am inclined to stay Roman Reigns versus Robert Roode

Match wise, I wasn’t into Nikki Cross and Sonya DeVille. 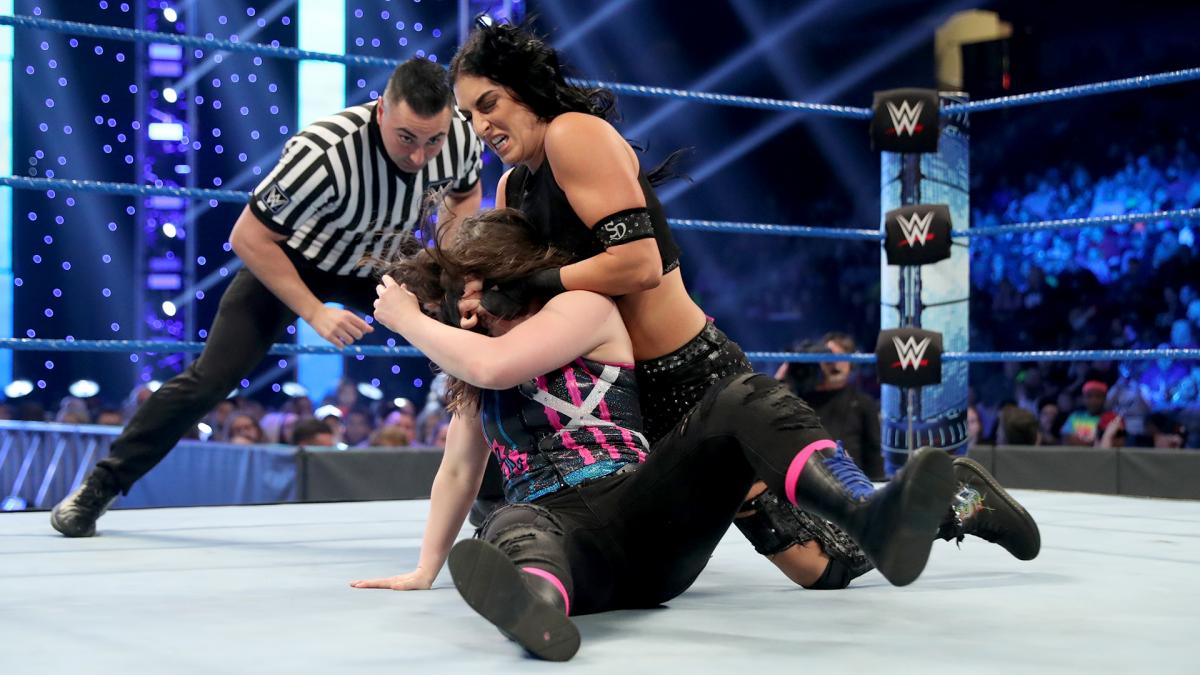 That said, the post-match action is what made this one worthwhile.

The Fiend and Daniel Bryan will do another round, it appears.

Daniel Bryan allowed for the revival of the Yes Movement, which got us Bray on the big TV, then led to a Fiend attack. Worth noting, bathing the arena in red light still sucks.

The Fiend came up from under the ring-through the ring-and attacked Bryan, ultimately getting him under the ring and, from what we were shown, it appears he ripped out a lot of Daniel’s hair. I guess Bryan wanted a hair cut?

Daniel Bryan going to be coming out on next week’s Smackdown like #SmackDownOnFox pic.twitter.com/GLJbkfLFGT

This is a pretty easy one. In the aftermath of the Sonya DeVille-Nikki Cross match, Mandy Rose went for what looked like it would be a knee or kick to the face of Nikki…and completely whiffed. Like, no way it connected, or even grazed, Nikki. The announcers sold it, as they will do…but it was bad.

THE CELTIC WARRIOR IS BACK!!

We spent a couple days pondering what new character we could be getting on the Firefly Funhouse…only to end up getting none. This was the new thing we got this week, which isn’t a fabulous consolation prize…

Like, hey, great, WWE is doubling down on The Fiend…but I haven’t seen too many who like the whole red light bit, and I am not alone in disliking the mask. As a special, once in a while thing (like the Demon King) it works. As an every day thing, I think it’s getting overdone and fast.

In addition to the pre-recorded one for Sheamus, we got returns of Alexa Bliss and Elias, too.

No new character was a bummer.

And I was hoping for a better tag team…like, a decent return, perhaps, when we had a New Day open challenge. An Uso return could have been fun

Strong work from Roman Reigns tonight-in ring and on mic. 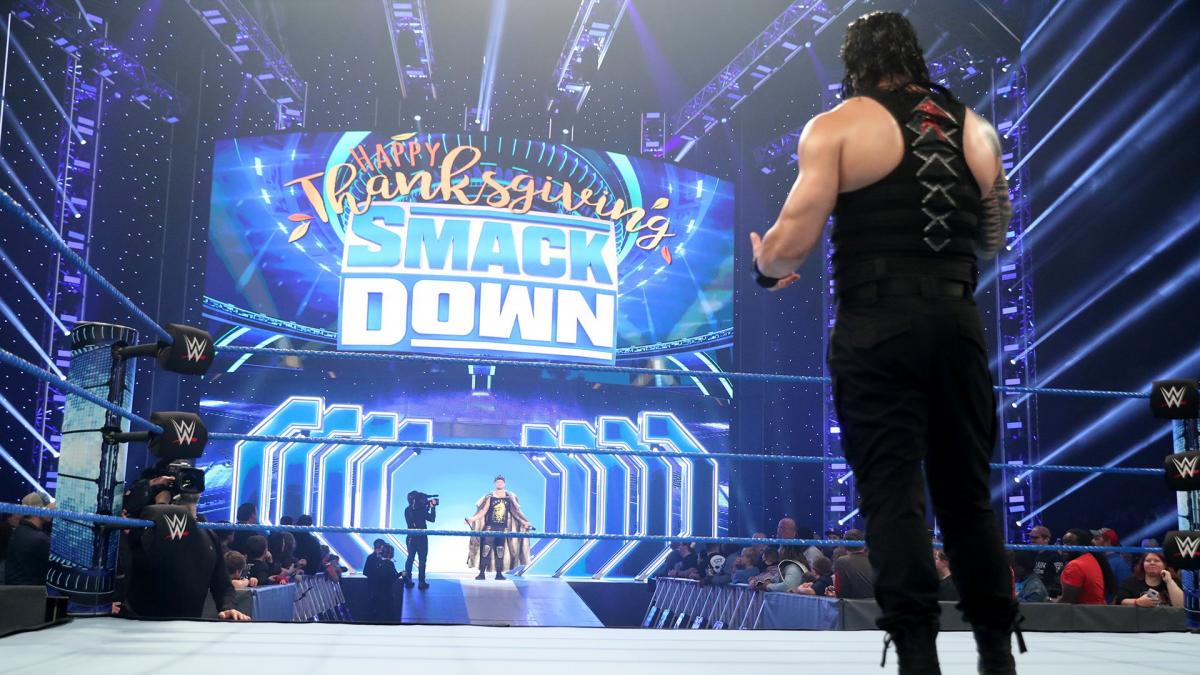 Nice to see Daniel Bryan bringing back the Yes movement. And hey, if The Fiend got Daniel Bryan to clean up his hair, maybe that’s not a terrible thing? 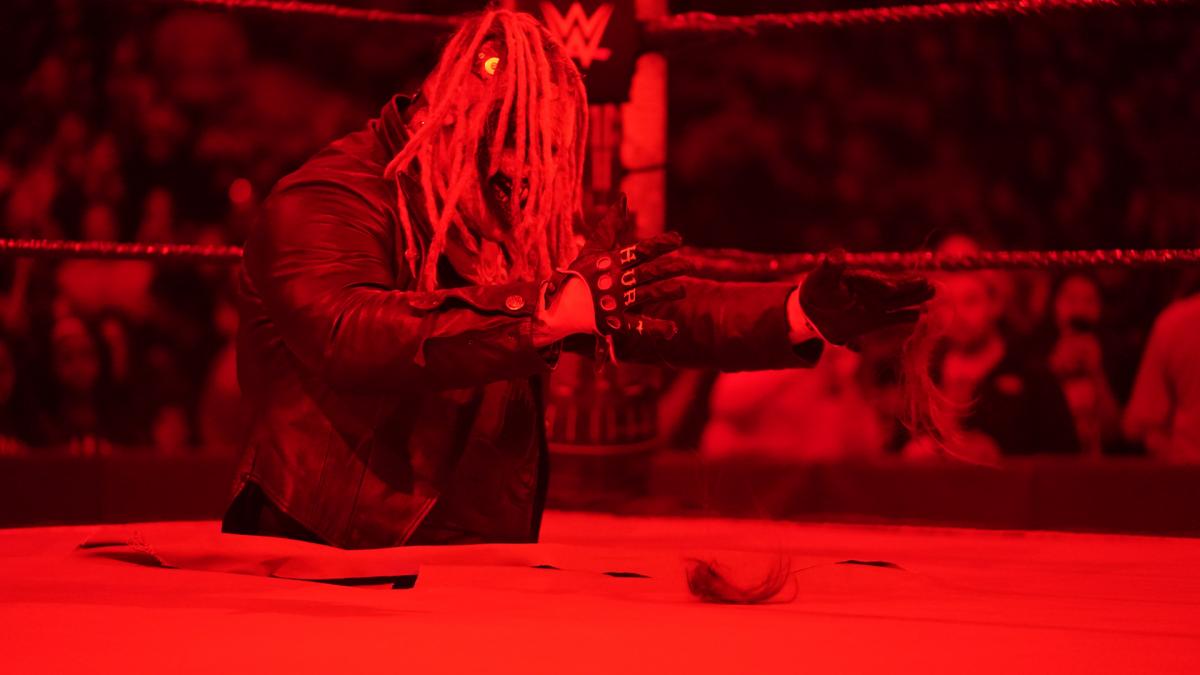 Not a bad SmackDown. Several returns-Sheamus via vignette and both Alexa Bliss and Elias in the flesh made for a pretty decent evening.