WWE officials are looking to give Reigns another main event push, likely culminating in a title match at WrestleMania 36 next year. 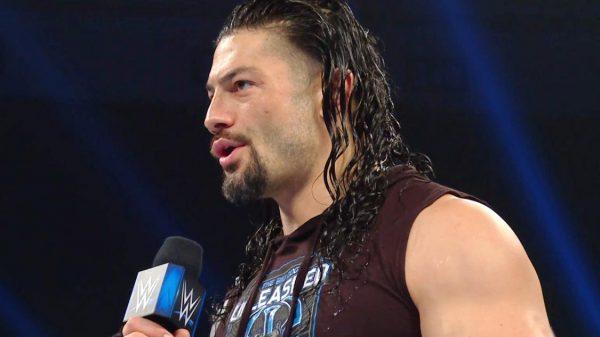 Wrestling fans did not jump on the Roman Reigns express the first time the WWE pushed him to the top. The promotion is hoping that doesn’t happen this time around.

According to a report by Wrestling News, plans are in the initial stages of giving Reigns a serious push heading into WrestleMania 36. The mega-event is set for Sunday, April 5 next year from Raymond James Stadium in Tampa Bay, Florida.

The report states that WWE officials believe fans have moved on from booing Reigns and will get behind a run for him that could culminate in a bout with current WWE Universal champion “The Fiend” Bray Wyatt.

Currently, Reigns is involved in a feud with King Baron Corbin. The two are set to meet on December 15 at WWE TLC: Tables, Ladders & Chairs from the Target Center in Minneapolis, Minnesota.

Do you seriously walk around with that crown on in public guy?? 🤣 https://t.co/N3ekRobaJA

7 years ago. 3 hungry dudes ready to take over the world debuted in @WWE.
Multiple world championships.
Main events around the world.
Money made. Families grown.
Taking our own paths but will always be brothers. #TheShield 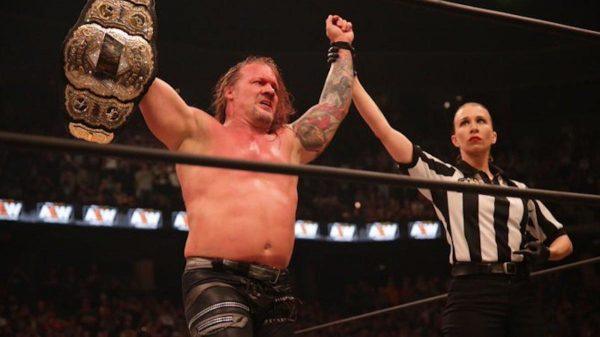 Reigning AEW champion Chris Jericho will put his title on the line next week against Scorpio Sky. The bout was agreed upon by both wrestlers during a recent episode of AEW: Dynamite.

Jericho and Sky will collide in Chicago, just two weeks after Sky handed Jericho his first loss in AEW.

Sky and his stablemates, Christopher Daniels and Frankie Kazarian, came out to confront Jericho and his group, Inner Circle. After a hand shake agreement for the title fight, a brawl broke out that included Michael Nakazawa, Brandon Cutler and Jurassic Express.

The 36-year-old Sky is currently one-half of the AEW tag team champions with Kazarian. The two won the belts in a tournament final over Lucha Brothers, Pentagon Jr. and Fenix, in October.