What To Make Of Daniel Bryan, Roman Reigns And Rowan?

Daniel Bryan, Roman Reigns and Rowan have been involved in an interesting and unfolding program since before SummerSlam. What should we make of it?

It wasn’t that long ago that it seemed we’d have ourselves an interesting SummerSlam match-the heel pairing of Daniel Bryan and Rowan, working against good guy Roman Reigns and possibly-turning Samoa Joe. Then, just like that, the match was off. Of course, this all stemmed from the then-mysterious backstage attacks on Reigns. Early talk was Buddy Murphy might end up being responsible (he wasn’t). Then it drifted to Daniel Bryan, with Bryan becoming this heel even other heels hate. Ultimately, a couple shows ago, it comes out that Rowan acted alone (or, at least, that’s the story so far). So, what to make of Daniel Bryan, Roman Reigns and Rowan? That’s an interesting question indeed…

This is the logical position, to be honest. Time tells with any program, after all. I mean, who thought Fandango would get so over? Who expected the fans to rally behind Kofi or Daniel or Becky Lynch? That took time. Heck, the 24/7 Championship, upon initial release, looked to be dead on arrival…and now it’s actually decent.

Point being, I think there is still development happening here. Rowan looks to be a big bad monster heel, we still don’t quite know what to make of Daniel Bryan’s position in all of this, and Roman Reigns is playing the face role as well as can be. It’s too soon to trash it, and there’s a lot of things unfinished, so it’s not worth trashing for that reason too.

In a few months (or weeks?) this could become a really great program. Or it could be something WWE hopes we forget about. 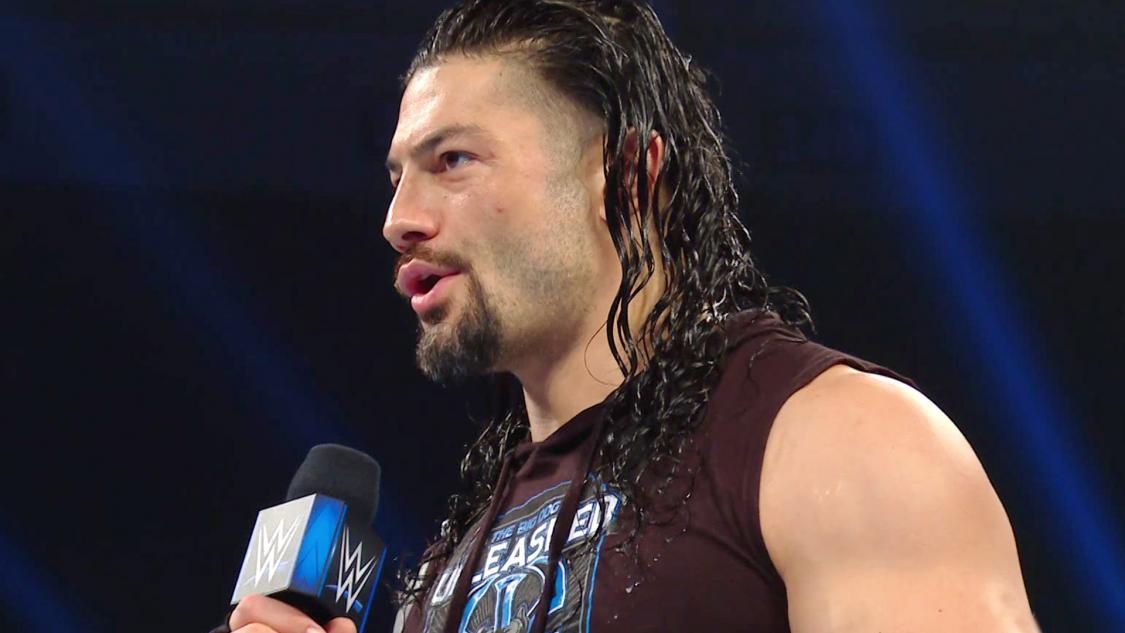 Honestly, this might be an early take, but I am not so sure it’s incorrect.

I base this primarily on the inability for this program to give us the rumored Samoa Joe babyface turn. The idea of Joe perhaps embracing more face tendencies, while still being Joe? That was both intriguing and exciting to think about. There’s always a chance WWE revisits this sooner or later (and here’s hoping they do).

For now, the fact that such a compelling match was rumored and then scuttled is a bummer. From a Joe/Roman tag team, to even a possible Samoan stable, there was a lot that could have come from that. For now, it’s on the back burner…if not on life support.

Beyond that, the angles for the scaffolding incident, then miraculously having high def footage from inside the perpetrator’s car (but the production team not knowing who provided it?)? That was bad. Having Rowan shown in the clip from the first incident, walking off like the fabled Bigfoot film footage from decades ago? Cringe-worthy. This program might still turn things around, but they’ve done screwed this one up thus far.

It’s Going To Be Awesome 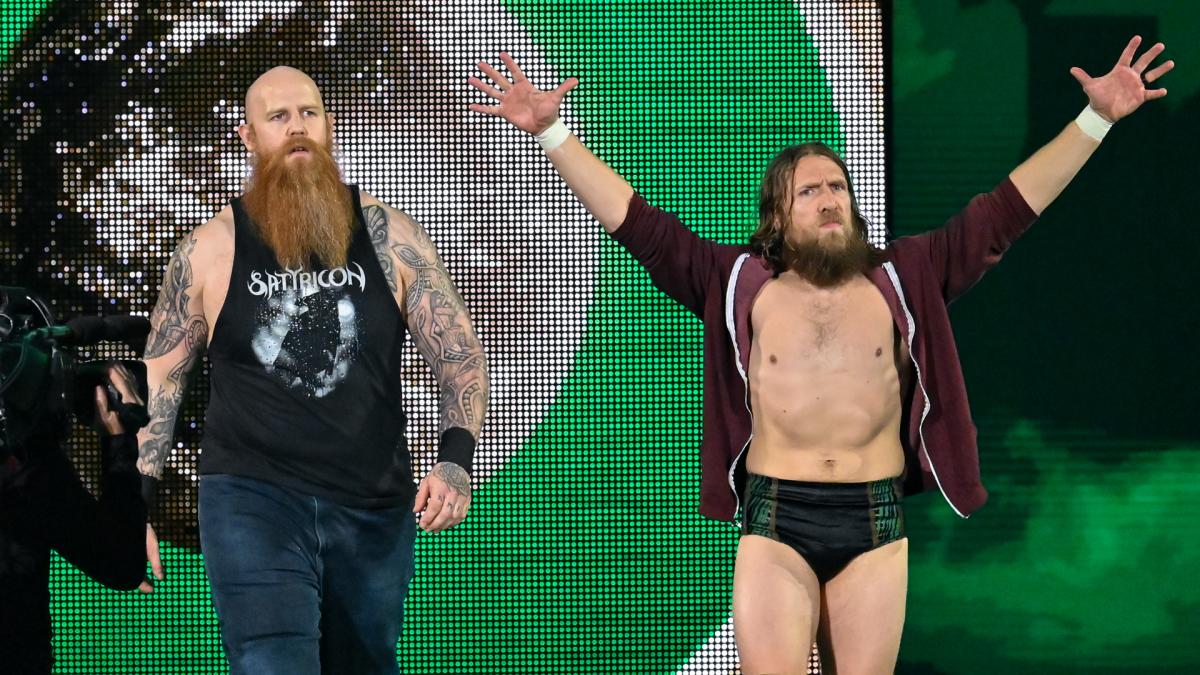 I get this one not being a popular opinion, but hear me out.

Lars Sullivan was supposed to be this monster heel, crazy and unable to be controlled. He would show up on each brand and destroy anyone he wanted to. Except, Sullivan has had issues, both from a health perspective as well as from a personal and professional level. He’s been off TV…again…for a bit now.

What if WWE aims to replace him with Rowan? Or what if they’ve done what they’ve done previously, and taken that gimmick and given it to another Superstar who was more in line to run with things?

After all, Rowan is a big monster heel type of guy. And on SmackDown, WWE made it a point to say that it’s scary if not even Daniel Bryan can control this man. Would it be the same program as Sullivan was doing? Maybe not. Could it be close? Absolutely. Can it be awesome? At this point, it wouldn’t totally shock me.

Heck, WWE still has Luke Harper hanging around somewhere, so having Harper come out to side with Rowan sooner than later is possible, and gives us a Bludgeon Brothers reunion. And then, we all know Bray Wyatt is back too…so somehow or other, we could see a bit of a Wyatt Family Reunion, if WWE was so inclined.

But I think any of these angles could be quite good…IF they get pulled off well. Big if, of course.

WNZ readers, what do you think?