Sin Cara Has Requested His Release From The WWE

Bad news for Sin Cara fans, as it has been revealed he has requested to be released from the WWE. Here are the details surrounding his request.

One of WWE’s most beloved Luchadores Sin Cara has officially requested his release from the company. The news broke by a statement from Sin Cara himself on social media. 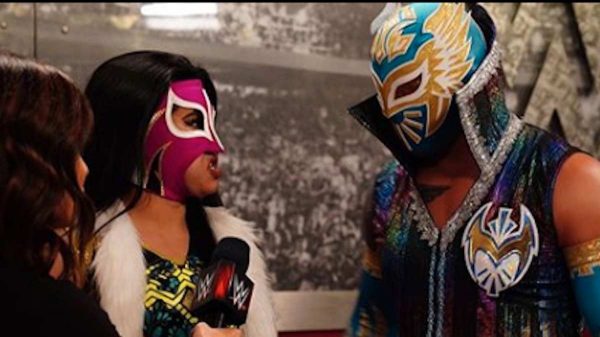 Despite having a match in a mixed tag team challenge against Andrade Cien Almas, Sin Cara has made the decision to leave the WWE. He posted his statement in several languages on social media. The message was posted in English and Spanish from Vienna, Austria.

No Opportunities for The Loyal Luchador 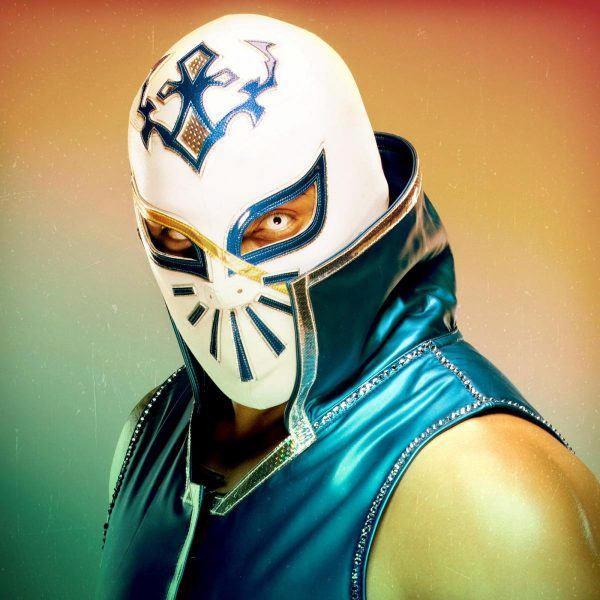 It is no secret that the WWE and Sin Cara have not always seen eye to eye. In 2016, he was ordered to attend an anger management class which was allegedly after a fight with Chris Jericho. The announcement came after rumors that the Luchador also had an altercation with Simon Gotch, one member of the Vaudevillains.

Since the incidents and his tag team stint alongside Kalisto, there has been very little to do for the Luchador. In fact, he only comes out when he has to push another superstar up. It seems like the company has no intentions pushing the superstar in the future, which undoubtedly led to his decision to leave the WWE.

Not the Only Unhappy Luchador 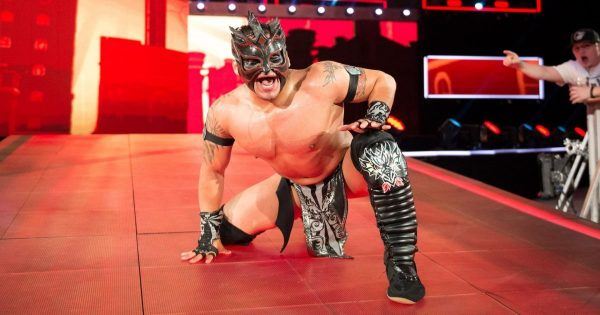 There are more unhappy Luchadores backstage, at least if rumor is to be believed. In addition to Sin Cara, Kalisto and Gran Metalik have also expressed their desire to leave the company. It is believe that both men are waiting out their contract and will depart to the indies as soon as possible.

Being a Luchador in the WWE these days is not easy. People want to know the men and women behind the wrestling masks, something that is extremely difficult to do for a Luchador, whose identity is hidden by the mask. While die-hard wrestling fans respect that, not everyone does.

I honestly believe that it is difficult for Luchadores to be noticed in the WWE, especially because of their inherent similar skill set and gimmick. For management, it seems like it does not matter if they are brilliant wrestlers and that is a shame. 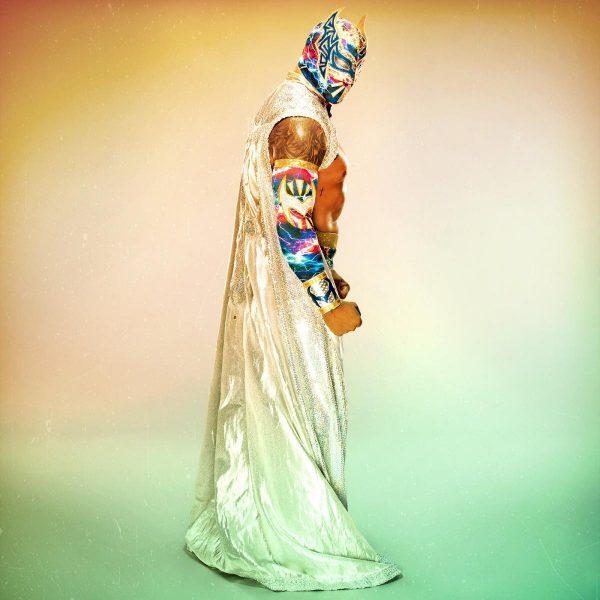 I have to be honest, I find it difficult to find a successful Luchador on the main roster. You have brilliant guys like Kalisto, Sin Cara, Gran Metalik and many others. However, they remain backstage with no interesting storylines.

Things seemed to change with the Lucha House Party, even though we could all agree that the gimmick was not the best thing in the world. Nobody could take the tag team seriously. Their history was to lose, and so it continued.

Now that Sin Cara has requested his release, it remains to be seen if the WWE will grant it. To be honest, I’d much rather have Sin Cara in the indies where I can see him wrestle. Despite his past issues in the company, he is an excellent wrestler. To see him wrestle again fully would be a wonderful gift. So, either they need to use him or release him.