Stephanie McMahon And Triple H’s Daughter Training To Be Wrestler

The wrestling bug often stays in the family, which seems to be the case for one of the children of Triple H and Stephanie McMahon.

The wrestling bug does not only catch individual wrestlers, it often catches entire families. During a recent interview, Stephanie McMahon revealed that her oldest daughter is already training to become a wrestler. It seems like the apple doesn’t fall far from the proverbial tree. 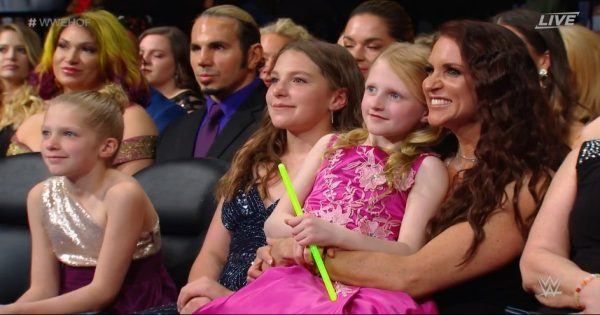 During an interview with Fox Sports’ Things First, Stephanie McMahon mentions that her oldest daughter Aurora Rose Levesque is already training to become a wrestler. Even though she is only 13 years old at this time, being the daughter of Stephanie McMahon and Triple H she is bound to be surrounded with the best training facilities and trainers money can buy.

“My eldest daughter has already started training and I would encourage them to follow their passion and whatever they believe in as long as they work hard at it.”

“I believe in a strong work ethic and I believe they can do anything in the world they want to do but they are going to have to believe in themselves and work hard.”

Still, Aurora is only 13 at this point in time. While many wrestlers start as young as seven years old, I am sure that Stephanie and Triple H want their daughters to finish a degree before they get into the limelight. Even so, if Aurora is still passionate about wrestling in a couple of years, I cannot wait to see what she brings to the table. 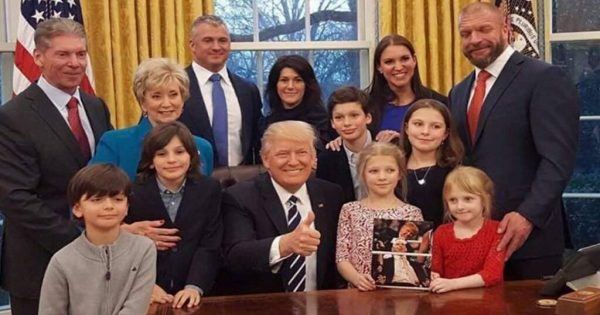 Stephanie McMahon and Triple H got married on October 25 in 2003. The couple had their first child – Aurora Rose Levesque – three years later . In 2008, the couple had another daughter Murphy Claire and Vaughn Evelyn in 2010.

Despite of the fame and fortune, the Levesque-McMahon children do not always have it easy. In an interview, Stephanie mentioned the following:

“Our kids, life is going to be a little different for them given that their parents are on TV, and it’s something that I lived through and grew up with as well, but bullying happens, no matter who you are. They are a little more targeted because they are children of celebrities.”

Stephanie’s Legacy For Her Children 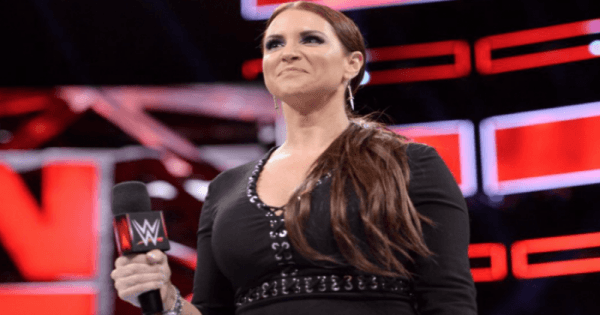 Stephanie McMahon does not only leave a wrestling legacy for her children. She is the current Chief Brand Officer of the WWE and an icon for women’s empowerment.

Women do not always capture a top spot in the business world, but Stephanie McMahon has managed to do so. Of course, she did not start her career as the WWE’s CBO. She started as a regular worker in the mail room.

As her daughters grow up, there will be other opportunities in the WWE aside from wrestling. Even though the WWE is one of the largest wrestling promotions in the world, it is still a family business. Vince McMahon has the majority share in the company. His shares are expected to eventually go to Stephanie, Triple H, and Shane McMahon. So, there could be a future for Vince’s grandchildren in company management.