Triple H: 20 Rare And Cool Photos Of “The Game”

Only a few superstars have been with WWE for 25 years, like Triple H. He helped WWE throughout his journey, so here are rare and cool photos of "The Game."

You don’t even need five fingers to count the number of superstars that have been with WWE consecutively for 25 years. There’s Undertaker, Kane, Triple and that’s probably it. Some might say Triple H has lasted this long before of marriage into the McMahon family and that might be partially true for a future WWE Hall of Famer. But don’t forget, he’s always been a WWE guy, helped build NXT to what it has became, can make a mop look good in the ring and stays out of trouble. To celebrate Triple H’s future WWE Hall of Fame career, here are rare and cool photos of “The Game.” 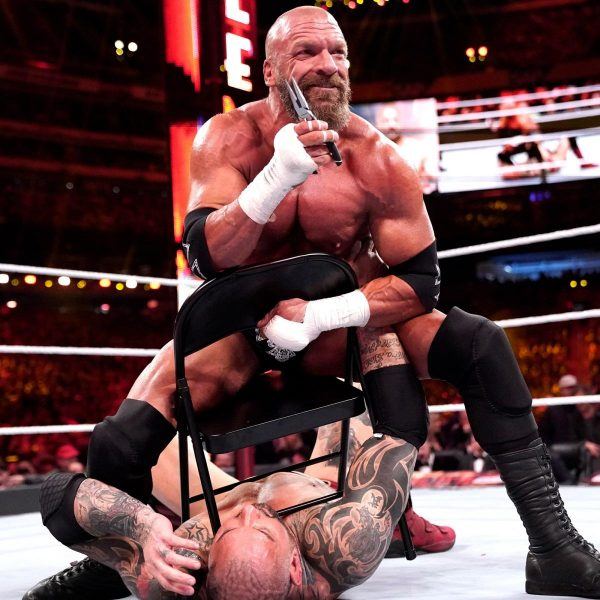