Stephanie McMahon is undoubtedly one of the WWE's most iconic women. Now, she has revealed her favorite WWE superstar, and it's not who you think!

During an interview with Barstool Sports Podcast, Stephanie McMahon was asked about her favorite WWE superstar. While we were sure she was going to pick Triple H, the reality was different.

Of course, Stephanie had to give a somewhat political answer. There are many great wrestlers to choose from. So, Stephanie named three: Hulk Hogan, The Rock, and Ric Flair. 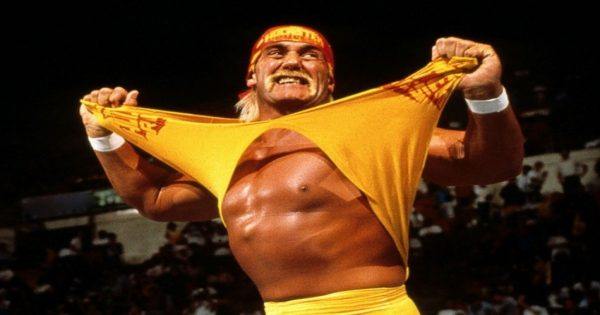 When asked about the best WWE superstar, Stephanie McMahon mentioned The Hulkster first.

“Hulk Hogan is one of the most easily recognized icons in the world. He is everything because also his size, his stature, that Fu Manchu the long blond hair. He just really is one of the first ever I think truly global icons.” – Stephanie McMahon for Barstool Sports Podcast

Based on Stephanie’s statements, she chose Hogan because of his iconic status. It is certainly not a secret that Hulk is one of the most mainstream celebrities coming from wrestling. He is an icon, despite some of the problems he has faced with his image.

Ric Flair – The Most Talented Superstar 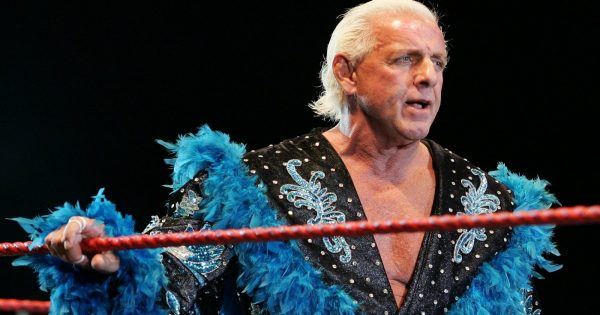 Stephanie also picked Ric Flair from the lineup. As Stephanie McMahon mentioned during the interview, she did not pick one wrestler over the other, but picked them for different reasons. Therefore, she picked Ric Flair for the exceptional talent he has for the business.

“Ric Flair is arguably one of the greatest superstars ever in the history of our business from a pure talent standpoint. I think that even Hulk Hogan would say Ric Flair has me beat. Ric, he transcends our business in many different ways than I think Hulk Hogan does.”

The Rock For His Recognizability 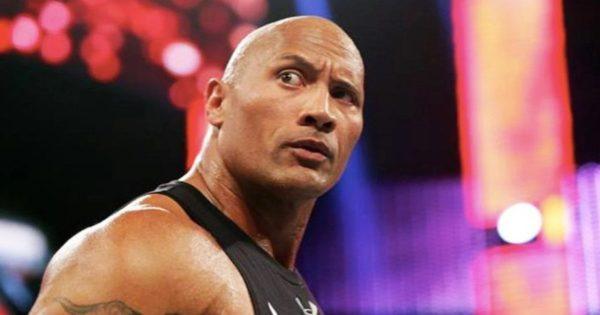 Much like Hulk Hogan, Stephanie mentioned that The Rock is her favorite superstar in terms of success. After all, The Rock is not only famous because of his wrestling career, he also has a big movie career and is a businessman to boot.

“And it feels like I’m maybe not picking one over the other but I’m picking each one for different. I think The Rock, especially because with all the different platforms that exist today, I think Rock has he’s probably the number one most easily recognized WWE superstar of all time. And not only is he a successful actor he also runs you know Seven Bucks Studios, he’s an entrepreneur, he’s an executive, he’s a philanthropist.”

Her Friendship With Andre The Giant 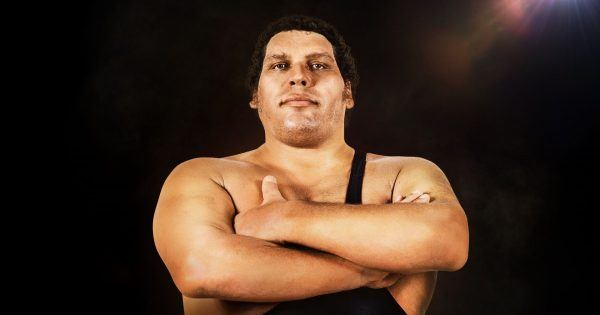 Stephanie McMahon also spoke about her friendship with Andre The Giant as a kid, so he also belongs on this list of favorite superstars.

“And Andre drove up in his special van because it had to be outfitted for him for his size and he got out of his van. And it was like his head blocked the sun and the ground shaking as he took every step. And my babysitter at the time freaked out, started locking all the doors, closing all the windows and I’m out on the trampoline. I don’t know what that says about her babysitting skills but my mom tells the story that Andre walked over to the trampoline and I was never scared. I was never afraid and he held out his hand. And apparently as lore goes I stepped into the palm of his hand and he brought me up to his cheek and I gave him a kiss on the cheek. And my mom always called Andre my Gulliver.”

Some great stories from Stephanie here, and certainly a good look into wrestling history and her childhood! I wonder which is her favorite wrestlers between Vince McMahon and Triple H?