Paul Heyman has started his role as executive director of Raw and even Stone Cold Steve Austin has an opinion on his role, which he recently revealed.

During an interview with Sports Illustrated, Stone Cold Steve Austin gave his opinion on Paul Heyman, who is currently the executive director of Monday Night Raw. Even though he had nothing but praise for Paul Heyman, he also had some comments on the current Raw product. 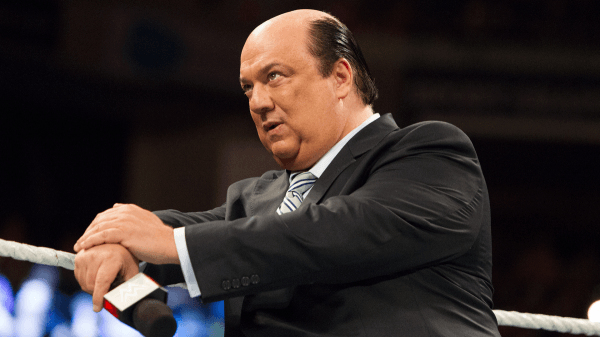 Since Paul Heyman has been in charge, there have been some clear changes to Monday Night Raw. The show has some new direction and has been well-received by most WWE fans. Even Stone Cold Steve Austin has nothing but praise for Paul Heyman.

“Paul E. has a vision of what this business should be. He’s working under the watchful eye of Vince McMahon, but Vince is looking at so many big pictures while Paul is going to focus on this.”

“Paul E. is really close to the pulse of the product. He understands where and why the business should be, and how it should feel. You should feel something when you watch that show. Paul E. is hungry to bring back this industry to its heyday. There is already more of a sense of urgency and importance of the world title.”

The Product Is Too Fast 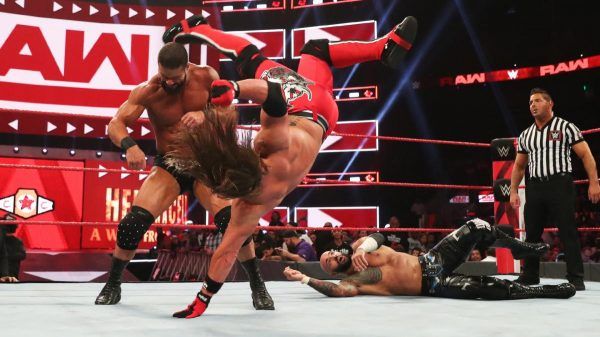 Despite the praise Stone Cold Steve Austin had for Paul Heyman, he did mention that he thinks the current WWE product is too fast. He hints at the fact that fans need to care about the wrestlers and their storylines, but that the current product does not allow the time for fans to start caring.

“Right now, those guys and gals are operating at such a high speed and high level of athleticism. It can’t get any higher than it is right now, so they need to keep finding ways to make people care about them. That will elevate the business and make it resonate with the audience.”

I think Stone Cold Steve Austin is right on the money here. This is not just a recent problem, as the product has been quite fast in recent years. It is difficult as a fan to care about wrestlers, especially the new ones who are being called up to the main roster. After all, the feuds and rivalries happen at such lightning speed, it is difficult to get into it. While we do get some feuds of considerable length, they are usually feuds nobody is interested in to begin with. Just think about the Brock Lesnar title reign. 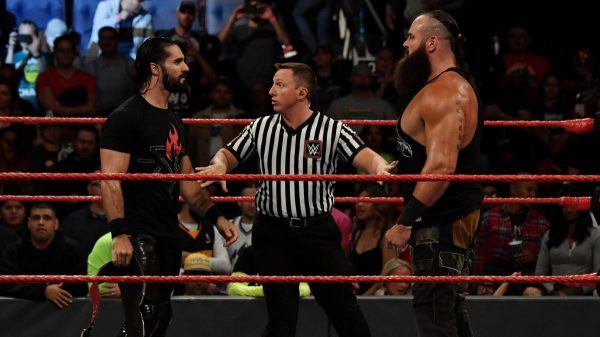 There are loads of promising changes set to happen on Monday Night Raw. With Paul Heyman at the helm, it can only get better. WWE’s focus is currently on NXT and SmackDown, as NXT is taking on AEW and SmackDown is moving to Fox Network.

Of course, there will be some over-saturation of wrestling in the months to come. After all, we have Raw, SmackDown, NXT and even AEW to look at. AEW is also having talks for a third hour of wrestling in the week, so we will need to make time to get it all watched. Nevertheless, it is an interesting time to be a wrestling fan.