WWE veteran Stone Cold Steve Austin has responded to the rumors of various wrestlers looking to leave the company, and has given them some tips!

Many WWE superstars are unhappy and are looking for cleaner pastures. Naturally, this is nothing new, as there have been reports about unhappy superstars for months. Now, a WWE veteran has spoken out about the situation, giving stars pointers if they are looking to leave. That man is none other than Stone Cold Steve Austin. 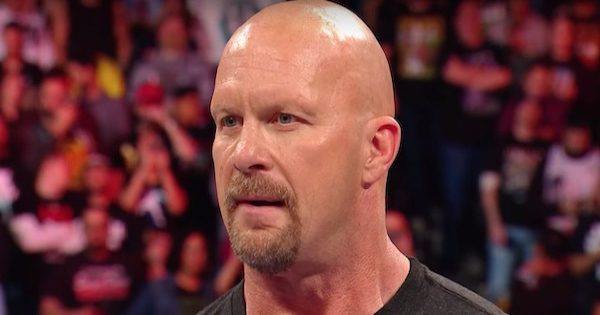 Stone Cold Steve Austin is one of the WWE veterans who has left the company in the past, so he certainly has some good advice for the wrestlers who want to leave the WWE.

“If you got some feelers out there and you’re trying to network other things based upon you having a high Q rating or a lot of television exposure, and you get your hands in different things; do it.”

“Right now this is your bread and butter, but starting planting those seeds right now so when you spin out of this you come out with momentum.”

The WWE Is Not The Final Stop 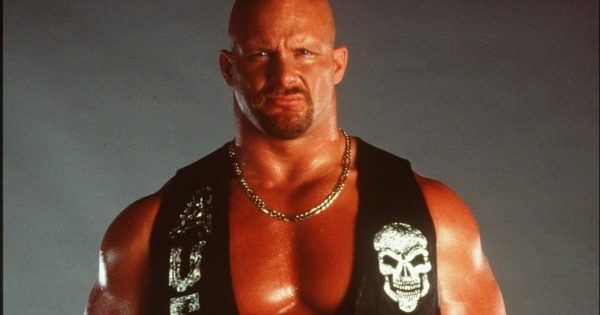 There are a lot of people who managed to leave the WWE and build successful careers, so it is no longer a matter of the company being the final stop for many wrestlers. Names such as the Rock, Batista, Cody Rhodes, and many more have been successful when they left the company.
In recent memory, Jon Moxley (Dean Ambrose) and Neville left the company after becoming upset with their character and the overall bookings within the company. Both have found new spots in the new promotion AEW, and have resumed successful indie careers. The same can be said for Chris Jericho, who became one of the poster people for AEW.
A lot of wrestlers and even WWE writers are unhappy at the moment, something I’ve written about in more detail a couple of times over the past couple of weeks. Anyone who has an interest in the WWE can see there are some definite problems. With a veteran such as Stone Cold Steve Austin now speaking about the discontent within the company, it is a rumor that cannot be denied any longer.