Seth Rollins and Becky Lynch have reportedly been dating for some time. During an interview, Rollins did not deny the rumors. So, what is the truth?

Big news for the wrestling universe, at least if recent rumors are to be believed. Among the biggest rumors this week, Seth Rollins and Becky Lynch, who are rumored to be dating at the moment.

Even though the relationship between Seth Rollins and Becky Lynch is currently a rumor, Seth Rollins did not deny the rumors during a recent interview. Here’s the story. 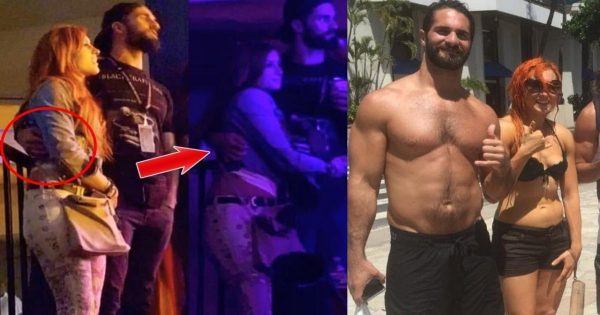 Rumors about a possible relationship between Seth Rollins and Becky Lynch have been circulating for some time. However, the rumors were largely ignored until the Hall Of Fame ceremony, where Seth Rollins and Becky Lynch were seated together. Shortly after the appearance, photographs of the pair were taken, indicating that something more than a friendship was going on between the two. 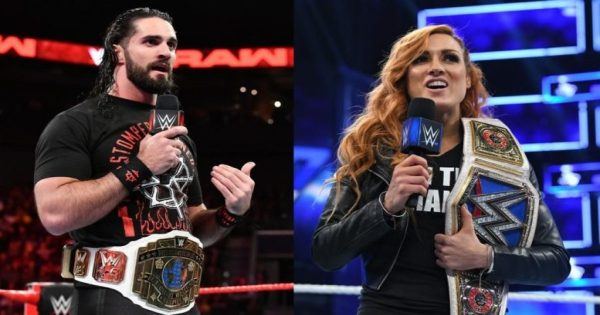 In addition to their appearance at the Hall Of Fame ceremony, both Becky and Seth appeared on Celtic Warrior workouts together, the YouTube “Brave Change” show run and managed by none other than Sheamus. While their appearance also involved Cesaro and Sheamus, many people were speculating there was clearly something more between Seth and Becky. 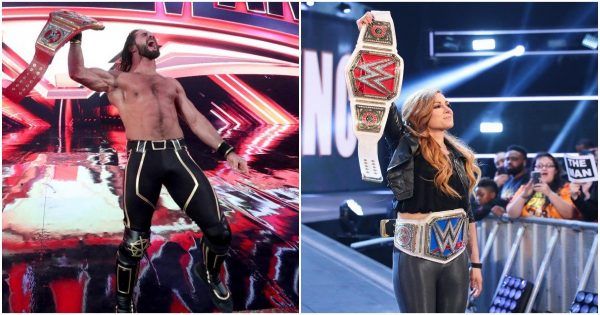 Lynch is set to defend both the Raw and the SmackDown Women’s Championship. At the moment, there is a rumor she will at least lose one of the titles. Who that will be against is currently unclear. While one would assume that Becky will lose a title against Charlotte, we might be in for a surprise and get a title reign for the Sassy Southern Belle. Either way, Becky has two major matches to sort out at the Money in The Bank pay-per-view.

Seth also has quite a task in front of him, as he will defend his title against none other than the Phenomenal One AJ styles. However, it is unlikely that Seth will drop his title, mainly because of the fact that Brock Lesnar is scheduled for the upcoming event in Saudi Arabia. Since the saga between Seth Rollins and Brock Lesnar is not over, it is likely Seth will retain his title until Saudi Arabia.