Brock Lesnar Retires From UFC – Will He Return To Wrestling?

Brock Lesnar was set to face the current UFC heavyweight champion Daniel Cormier, but he now seems to take a step back from mixed martial arts completely.

ESPN has announced the retirement of Brock Lesnar in UFC competition. While he was set to face the current UFC heavyweight champion Daniel Cormier, Lesnar now seems to take a step back from mixed martial arts completely. 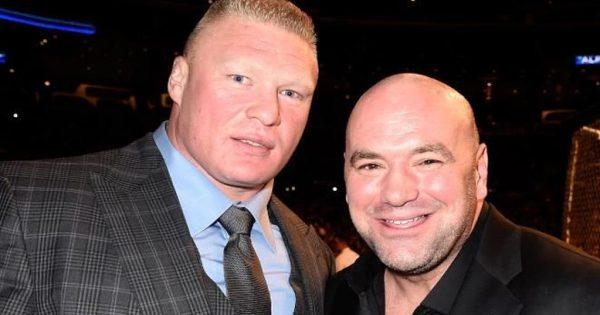 Brock’s retirement announcement does not come from Brock Lesnar himself. Instead, Dana White made the claim when he was interviewed by ESPN.

“He told me he’s done, he’s retired. We’re going to move in another direction with Cormier.”

With the statement, the UFC is now looking for a fight between Cormier and Miocic. Miocic also spoke to ESPN shortly after the retirement announcement, stating he is ready to take on Cormier.

Does This Mean A Future In Wrestling? 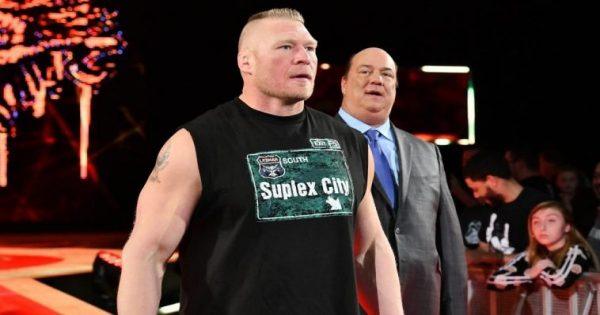 Since Brock wants to retire from the Octagon, it does leave the question if he will return to wrestling. After losing his title to Seth Rollins at WrestleMania, we have not heard or seen Brock Lesnar or Paul Heyman. This has led to many discussions regarding his future in the wrestling community.

If Brock does want to continue wrestling, the WWE will have to plan that return meticulously. Lesnar had a two-year run with the title that drew the ire of die-hard wrestling fans, so nobody is really waiting for a return of that championship reign.

Despite the trouble with most of the WWE Universe, Brock Lesnar does have a following among casual wrestling fans. Therefore, I have no doubt that the WWE would consider offering Lesnar another deal, simply to draw more people to their live events.

Many people are speculating at this point that a contract is being worked out between Brock Lesnar and the WWE. There have also been rumors that Brock Lesnar is looking for a better deal at indie promotion AEW, which has some ties with WWE veterans and disgruntled WWE talent. Despite being a small indie promotion, AEW does have a lot of financial backing and even veteran Chris Jericho as backing. So, a big money deal for Brock Lesnar is certainly not far-fetched.

Brock Lesnar has done really well financially with the WWE over the past couple of years, so his retirement might not be limited to the UFC alone. For all we know, Lesnar could be retiring from wrestling life all together. 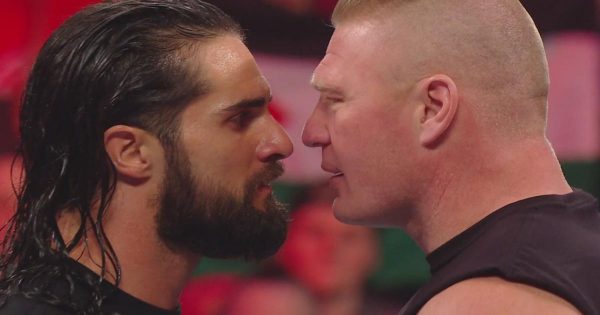 Some fans are expecting a rematch with Seth Rollins for the WWE Universal Championship. They expect Lesnar to show up unannounced in the run-up for Money In The Bank, or maybe interfering during Seth’s Money In The Bank title defense.

During a radio interview, Seth Rollins states he is up for the challenge. He wants the title to be around the waist of a full-time champion, just like the rest of the WWE Universe.

Strong words from Rollins indeed. I hope to god that a full-time wrestler retains that title, whether it is Rollins or someone else. The time for part-time defenses has been over for months.