SmackDown In A Nutshell: It’s Time To Head Home For Backlash

It's another SmackDown in a Nutshell, and it's time for the blue brand to head home for WrestleMania Backlash!

It’s another Friday, and another SmackDown In A Nutshell…and it’s time to head home for Backlash.

We can come into this one with high hopes for a decent go-home show, but maybe it’s best to have lower expectations?

Either way, as the blue brand heads home for Backlash, the mission is clear.

Above all else, it’s all about delivering the final hype for our PPV main event-a six man tag match.

Not the tag title unification we expected up til a few weeks back. Rather, it will be the RAW champs and Drew McIntyre taking on the SmackDown champs and Roman Reigns.

Because while it’s likely we have Reigns-McIntyre coming…WWE wants a bit of a bigger stage.

With that out of the way, lets get to that final hype. It is time for…

SmackDown In A Nutshell: It’s Time To Head Home For Backlash

Sami Zayn and Shinsuke Nakamura…but these two I think can never put on a bad match.

Or Sheamus and Ridge Holland versus Xavier and Kofi.

Both were good, and easily the two best tonight.

Honorable mention to the opening exchange between Charlotte and Ronda Rousey. 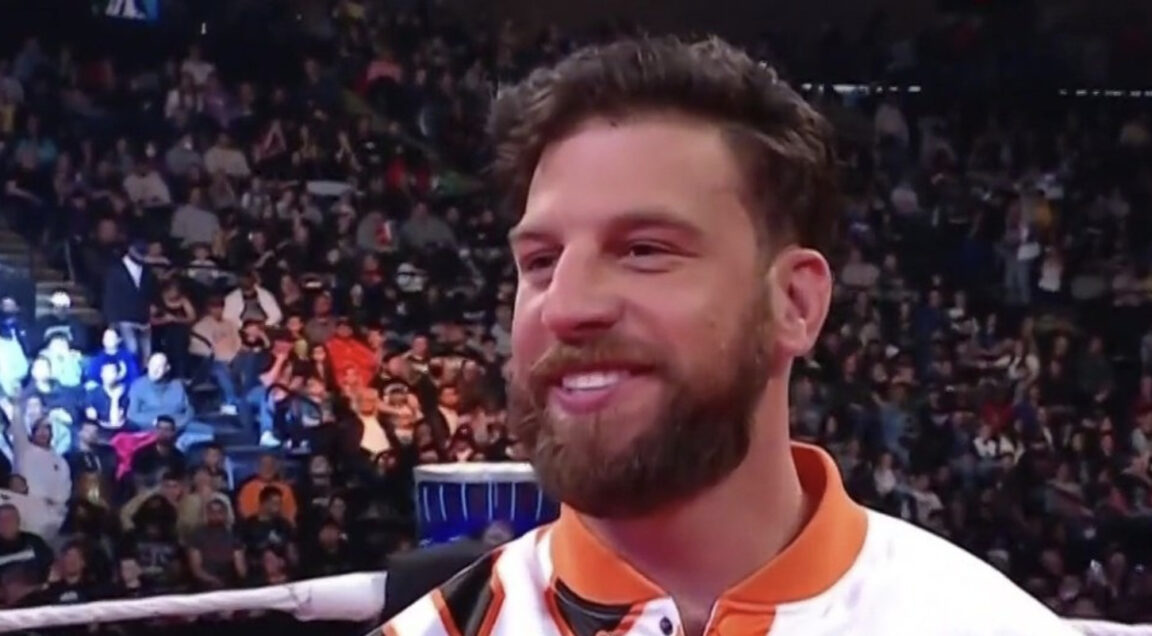 Not a match, but Corbin and Moss need to be rebooted and go their separate ways. Or at least rebooted…

I am going with a split, three ways.

Why? Well, match-wise, no one stood out.

But…that opening part of our final segment? It was fun, to me, and among the better parts of the show.

So, this one is for Riddle, Orton and McIntyre.

Not going to call out a specific one, but Kofi did have a few.

That would be Drew Gulak.

That would definitely not be Drew Gulak, who’s Philadelphia 76ers smoked the Heat in Game 3!

The not: having Lacey Evans built up with the vignettes…and then having her randomly and ever-so-briefly appear tonight just felt…awkward.

The in: I am sorry, maybe it was all about the angles and whatnot…but when Roman delivered a superman punch to Drew…it sure looked, live, like a complete whiff.

The whole “acknowledge” bit between Riddle, Orton and McIntyre.

Maybe the bar was low tonight, but I found it funny and enjoyable.

Unless you count Butch no longer being lost as a noteworthy moment?

Not a very good go-home show? I mean, it had some OK parts, but the best parts were non-wrestling segments.

A couple actual matches weren’t terrible, but they are also not the focus of Backlash either.

Not much else really did it for me.

Oh, and the Sixers beating the Heat. No, that is not wrestling related, but I watched that on a second screen, and it makes me happy, so it goes here.

It was not the most epic go-home show we’ve ever seen.

Not the worst, either.

Good in that the key matches-Flair and Rousey, and the six man tag-opened and closed the show, and while they got physical, not much was given away.

Certainly think those two clashes should be good…but Cody and Seth are stealing the show.